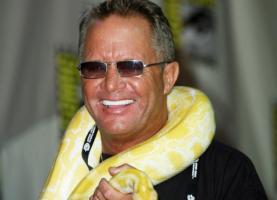 See the gallery for quotes by David R. Ellis. You can to use those 8 images of quotes as a desktop wallpapers. 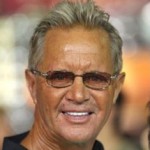 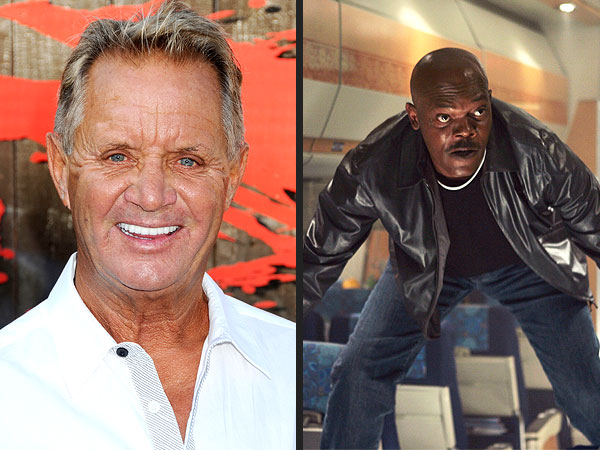 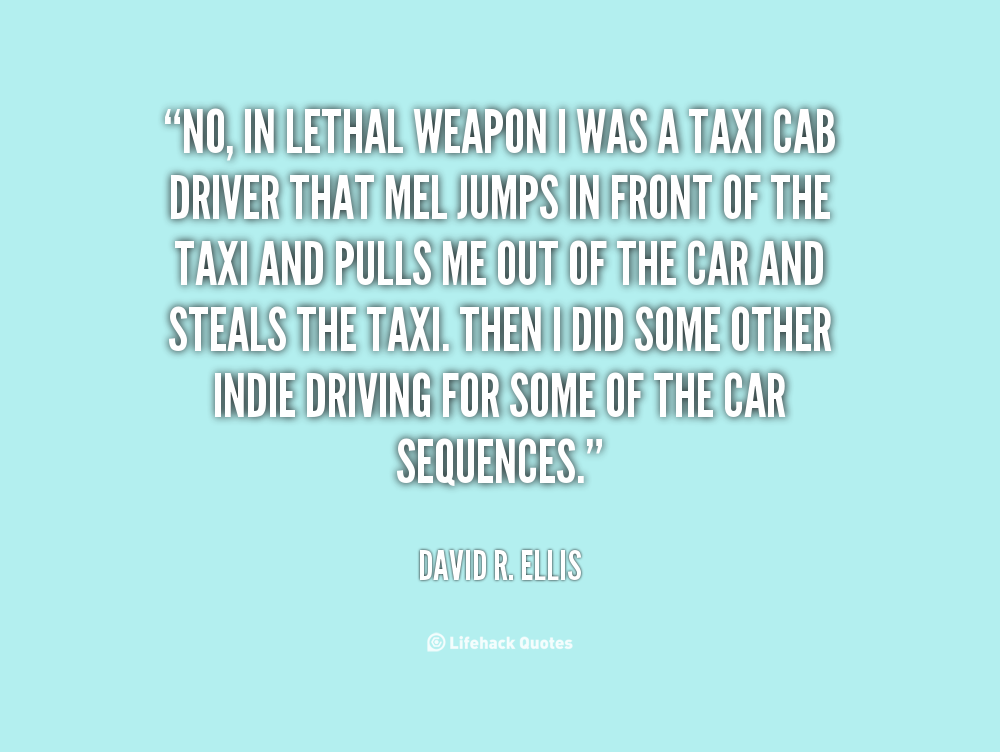 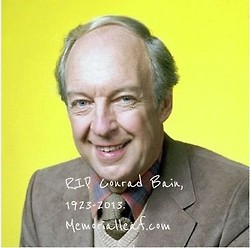 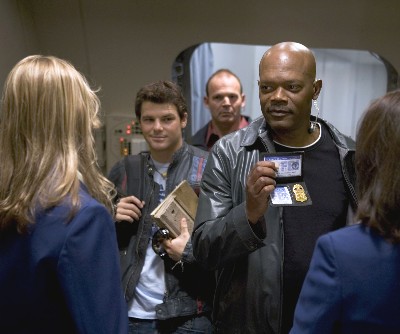 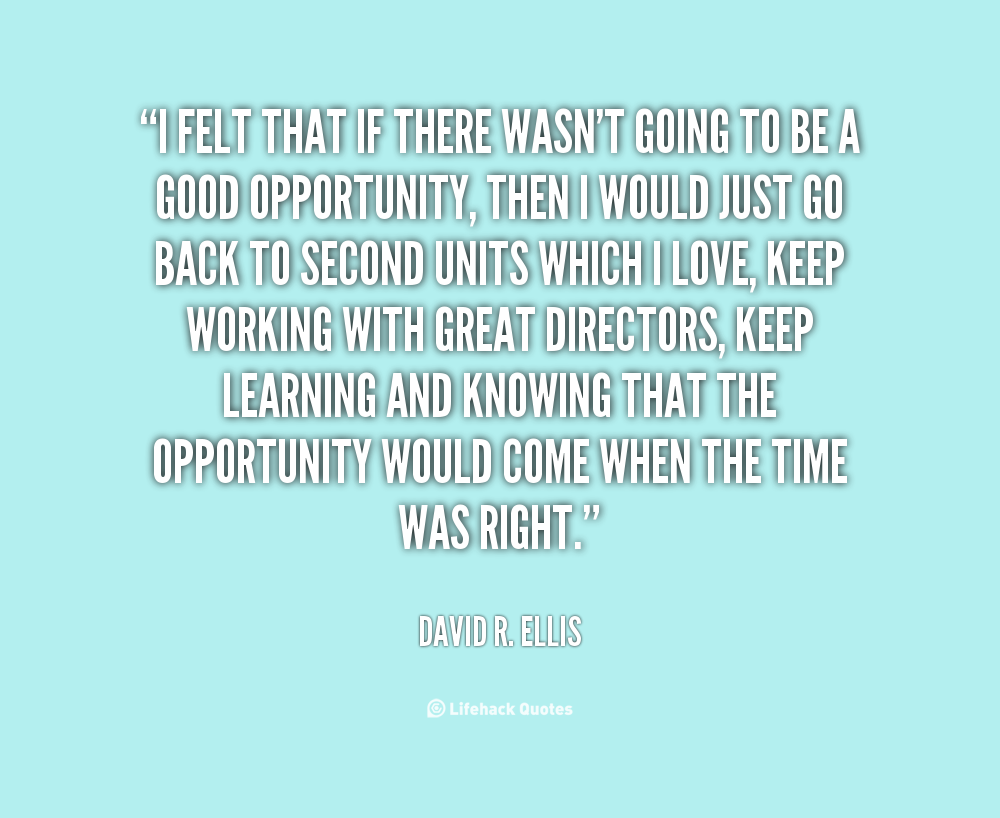 Fourth Law of Thermodynamics: If the probability of success is not almost one, then it is damn near zero.

Chris Columbus was really interesting to watch how he works with children.

Comedy. I think that's something I'd really like to do.

I jumped 18 cars on a motorcycle, so I did almost everything.

It was great. I mean, it's a blast directing underwater stuff.

Its pretty rare for companies to have a snooping policy, although it is getting more common.

So then I started doing a lot of episodic TV, just car chases or helicopter chases or whatever.

Unless you go out and say what you stand for, other people will do it for you.

I felt that if there wasn't going to be a good opportunity, then I would just go back to second units which I love, keep working with great directors, keep learning and knowing that the opportunity would come when the time was right.

I like Soderbergh, Spielberg, Lucas. There's a lot of talented guys out there obviously, and if you're a fan of films, you have to look at that stuff and learn from them.

I think my biggest break though came probably on Patriot Games because it was the biggest, longest second unit up to that point. It was like five months of shooting and a huge crew.

It's just about going out and getting the shot, so I have a great understanding of how to execute it, so that really helps me, and also having a good understanding of all the action that I'm shooting, it helps me in determining how I'm going to capture it.

No, in Lethal Weapon I was a taxi cab driver that Mel jumps in front of the taxi and pulls me out of the car and steals the taxi. Then I did some other indie driving for some of the car sequences.

No, we always had something to do because I did all the wave runners and jet skis and boats approaching the atolls and stuff like that, so you could do that without showing the actual atoll or the set that you're going towards, but detailing all those guys racing towards it.

They do think it is a big summer movie and that's why they want to give it a great chance, but they don't want to go up against Spider-Man 2 or some of the other big movies, the $100 million films that are coming up.

They had some really cool rigged cars and things that were different that they would tow behind the camera car that were actually on these trailers that manipulated side to side and stuff like they were getting hit, and actually put the actor right in the middle of the chase.

Waterworld was the best time of my life. It was physically demanding, but it was fun. I mean, you're in Hawaii for nine months shooting on the water every day.

We're talking to New Line. They've got a couple projects they're interested in me doing and I'm having meetings at MGM. There's a lot of available projects.

Well, I think on second units it's all about execution. Because you come in there, you don't have to worry so much about the studio and all the other actors and all that.

Yeah, getting the company that would help advertise and cross promote the movie on the release was an important factor for New Line, so we went out to a lot of different companies.

You don't get a chance to take a breath but when you do, you have some really good comedy moments that ease up on the tension that the movie is centered around which is Kim being kidnapped and her son and husband being kidnapped and the jeopardy that they're in.