See the gallery for tag and special word "Declaration". You can to use those 7 images of quotes as a desktop wallpapers. 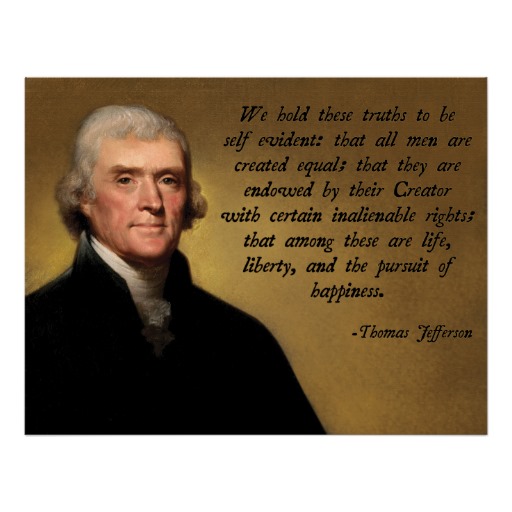 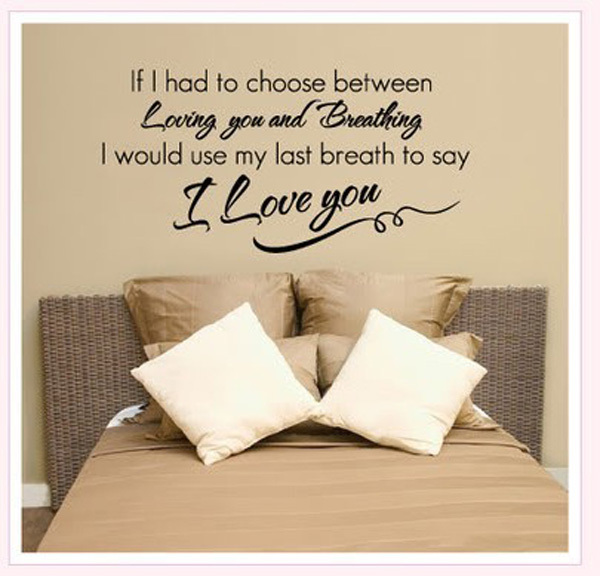 The assertion that 'all men are created equal' was of no practical use in effecting our separation from Great Britain and it was placed in the Declaration not for that, but for future use.

Men speak of natural rights, but I challenge any one to show where in nature any rights existed or were recognized until there was established for their declaration and protection a duly promulgated body of corresponding laws.

More of quotes gallery for "Declaration" 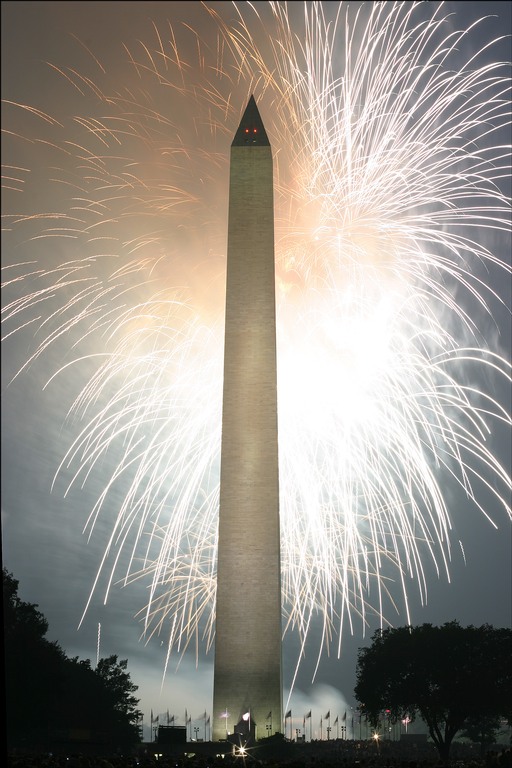 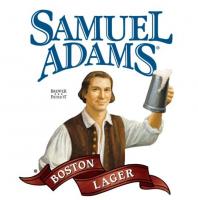 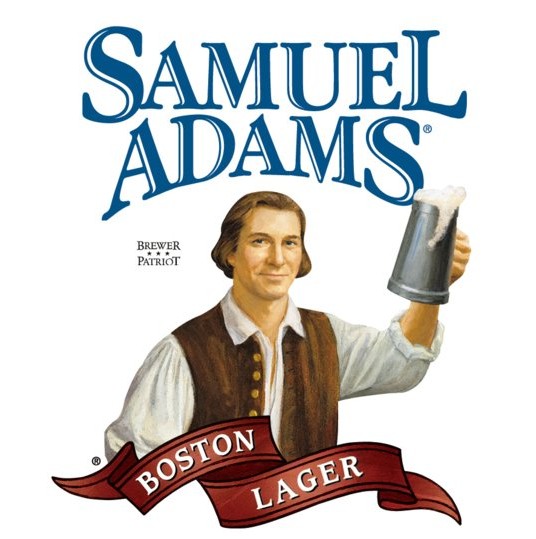 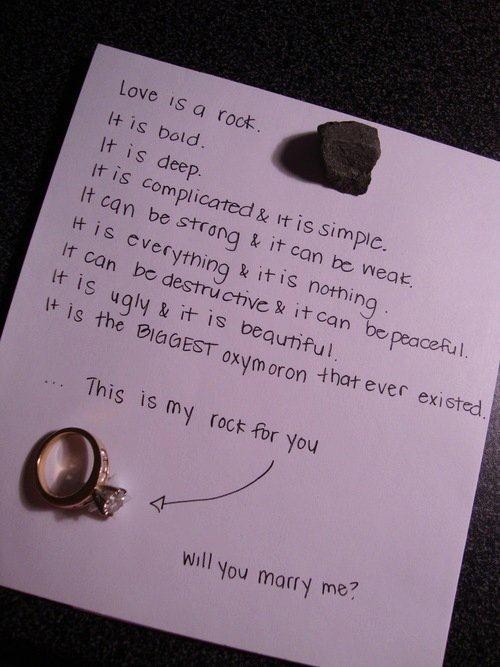 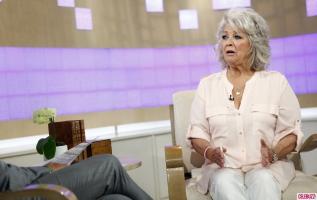 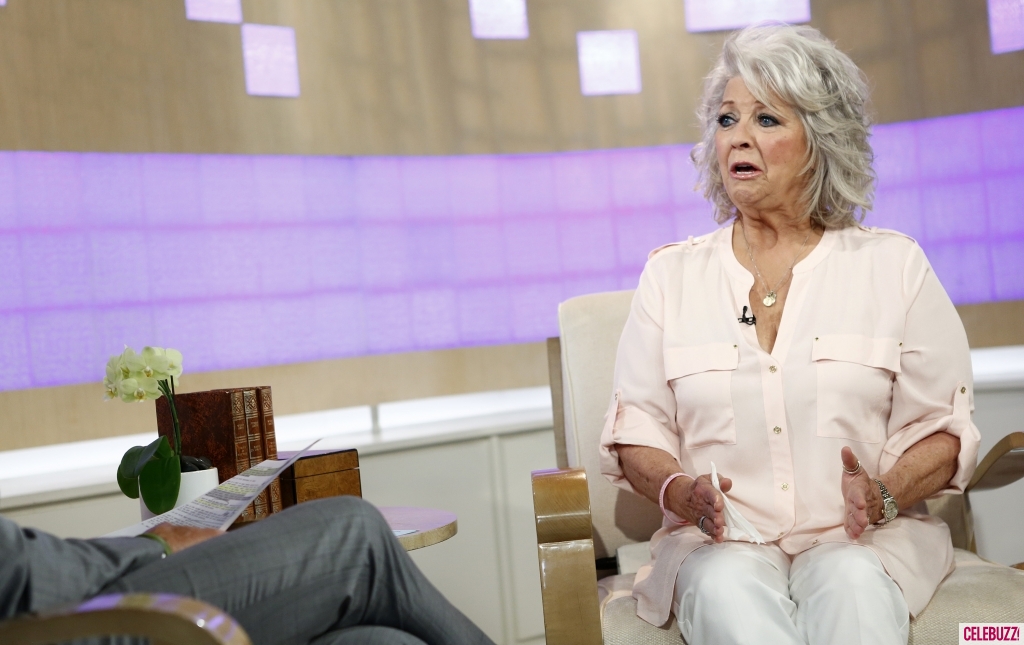