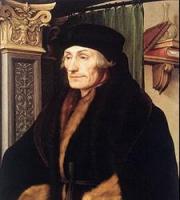 See the gallery for quotes by Desiderius Erasmus. You can to use those 7 images of quotes as a desktop wallpapers. 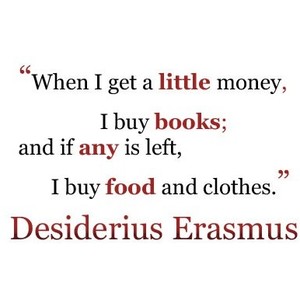 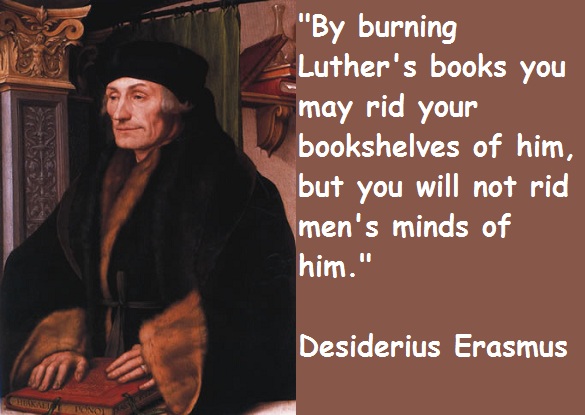 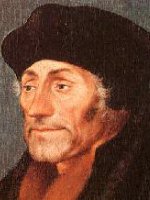 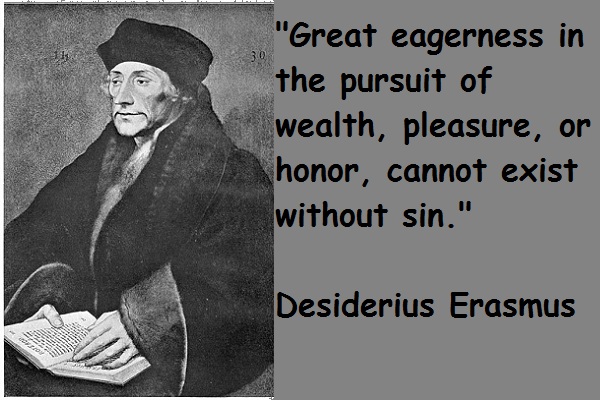 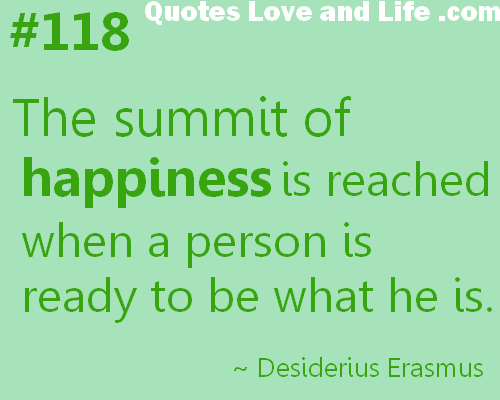 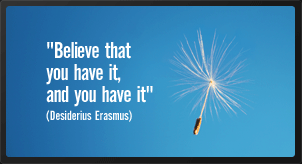 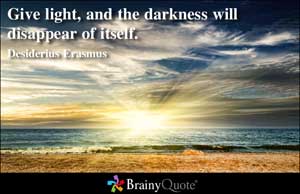 What is popularly called fame is nothing but an empty name and a legacy from paganism.

Now I believe I can hear the philosophers protesting that it can only be misery to live in folly, illusion, deception and ignorance, but it isn't -it's human.

The nearer people approach old age the closer they return to a semblance of childhood, until the time comes for them to depart this life, again like children, neither tired of living nor aware of death.

Much more quotes by Desiderius Erasmus below the page.

Whether a party can have much success without a woman present I must ask others to decide, but one thing is certain, no party is any fun unless seasoned with folly.

Everyone knows that by far the happiest and universally enjoyable age of man is the first. What is there about babies which makes us hug and kiss and fondle them, so that even an enemy would give them help at that age?

Give light, and the darkness will disappear of itself.

When I get a little money I buy books; and if any is left I buy food and clothes.

In the kingdom of the blind, the one-eyed man is king.

No one respects a talent that is concealed.

To know nothing is the happiest life.

A nail is driven out by another nail. Habit is overcome by habit.

He who allows oppression shares the crime.

Prevention is better than cure.

The desire to write grows with writing.

By a Carpenter mankind was made, and only by that Carpenter can mankind be remade.

It is the chiefest point of happiness that a man is willing to be what he is.

If you keep thinking about what you want to do or what you hope will happen, you don't do it, and it won't happen.

Great abundance of riches cannot be gathered and kept by any man without sin.

Your library is your paradise.

Time takes away the grief of men.

I doubt if a single individual could be found from the whole of mankind free from some form of insanity. The only difference is one of degree. A man who sees a gourd and takes it for his wife is called insane because this happens to very few people.

Nothing is as peevish and pedantic as men's judgments of one another.

In the country of the blind the one eyed man is king.

Man is to man either a god or a wolf.

Fools are without number.