See the gallery for quotes by Dick Cavett. You can to use those 8 images of quotes as a desktop wallpapers. 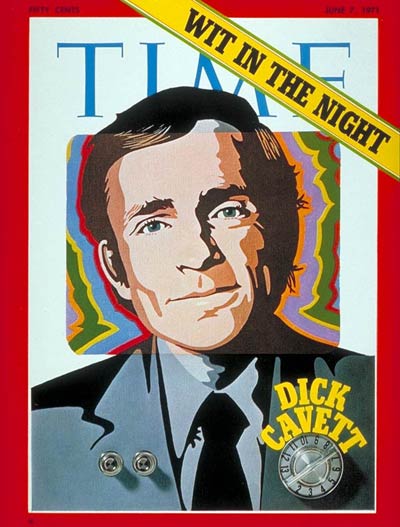 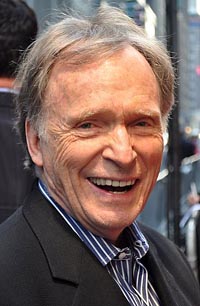 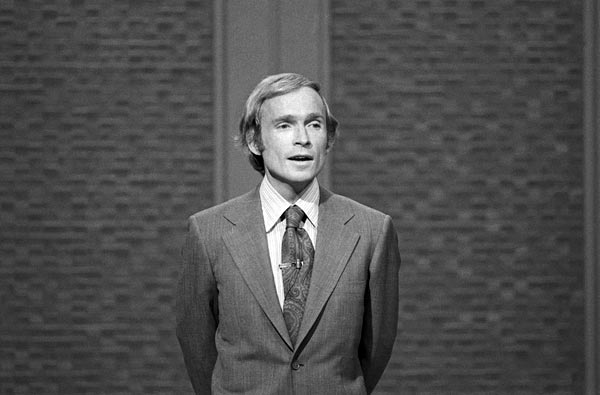 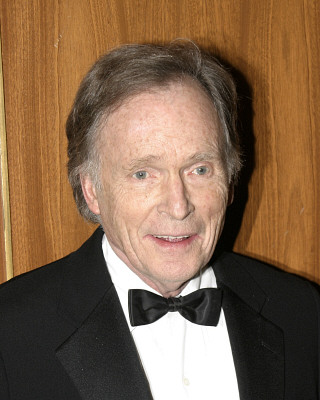 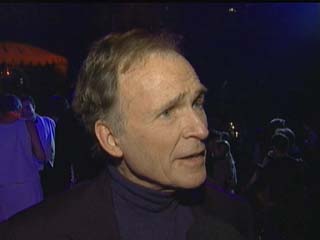 Censorship feeds the dirty mind more than the four-letter word itself.

It's a rare person who wants to hear what he doesn't want to hear.

As long as people will accept crap, it will be financially profitable to dispense it.

Can you picture yourself at the age 60 doing what you do now?

Every student of comedy should see Dame Edna at least twice.

To label me an intellectual is a misunderstanding of what that is.

I don't think anyone ever gets over the surprise of how differently one audience's reaction is from another.

Tags: Another, Anyone, Surprise

I think I'd be pretty easy to write for.

I would not ever try to be a show intellectual, which I was accused of doing a while on ABC. I thought you were supposed to read the guests' books.

Once I left out what I then considered my best line because there was a suspected column rat in the house.

Radio, which was a much better medium than television will ever be, was easy and pleasant to listen to. Your mind filled automatically with images.

Show people tend to treat their finances like their dentistry. They assume the man handling it knows what he is doing.

The Nixon administration kept a nasty eye on our show... Cops would come by - often just in time to see the act they wanted to see.

The trick to writing for people is, you have to be able to turn them on in your head. And know how they'd word something or how they'd inflect it.

There's so much comedy on television. Does that cause comedy in the streets?

I'm not sure why writing for others became harder. Probably a reluctance to give away anything you might conceivably use yourself caused a block. I did it, but it remained hard when it had once been easy.