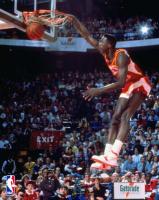 See the gallery for quotes by Dominique Wilkins. You can to use those 7 images of quotes as a desktop wallpapers. 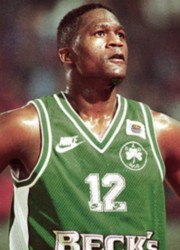 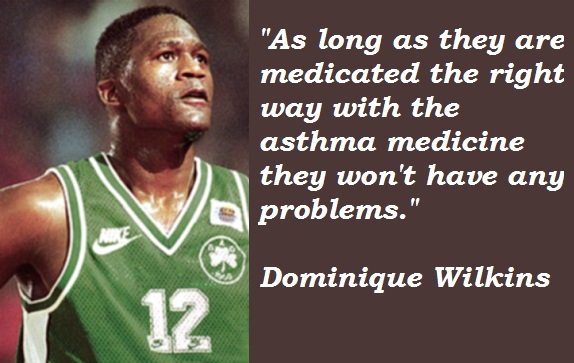 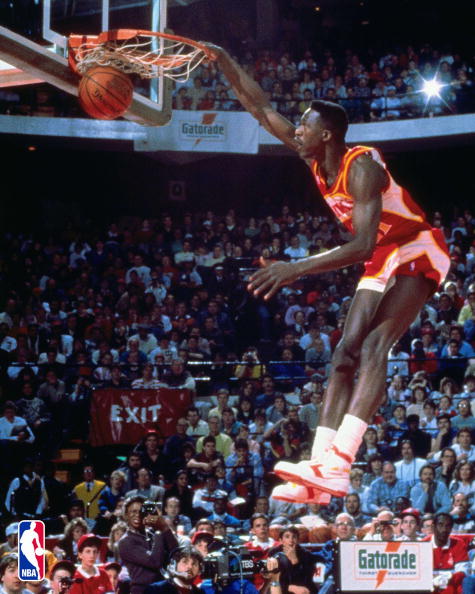 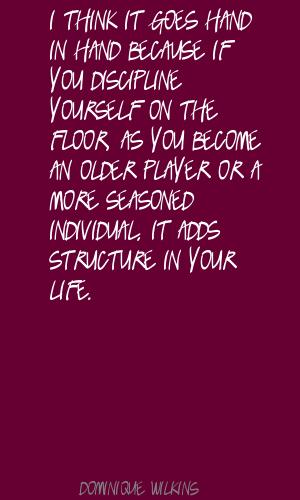 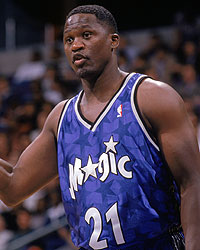 I used slam dunking as a tool for intimidation.

As long as they are medicated the right way with the asthma medicine they won't have any problems.

Asthma research is a lot better and new medicines are always coming out to help young people.

But I think role models also start in the home with your parents.

I only dunked maybe twice a game on average.

I was an all-around player - if I was just a scorer, there's no way the Hawks would have won 50 games four years in a row.

I wouldn't say there is one guy that I would say patterns himself after me.

Tags: After, Guy, Himself

Nate Robinson has a lot of jumping ability, but I don't see Josh losing.

People came to the All-Star Game to see the dunk contest.

You are only as good as your team.

Charles and I go back since college. None of us thought this would happen, we just wanted to play basketball. This is the highest honor that can ever be paid, and it's mind-blowing.

I think it goes hand in hand because if you discipline yourself on the floor, as you become an older player or a more seasoned individual, it adds structure in your life.

Like I said, when you have to play against a great player every night, that defines who you are if you can compete on that same level night in and night out.

Michael was a rare breed. There's no question about that. He did things that a lot of players could never do, and still to this day players can't do those things, so the honors that he's had are definitely deserved.