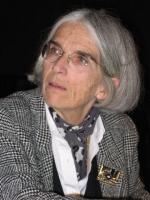 See the gallery for quotes by Donna Leon. You can to use those 7 images of quotes as a desktop wallpapers. 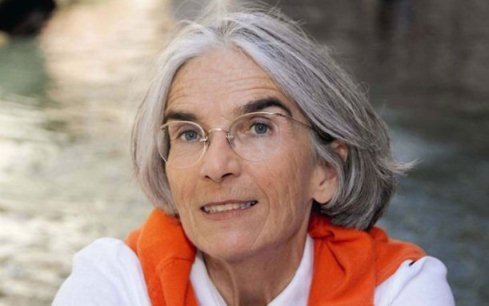 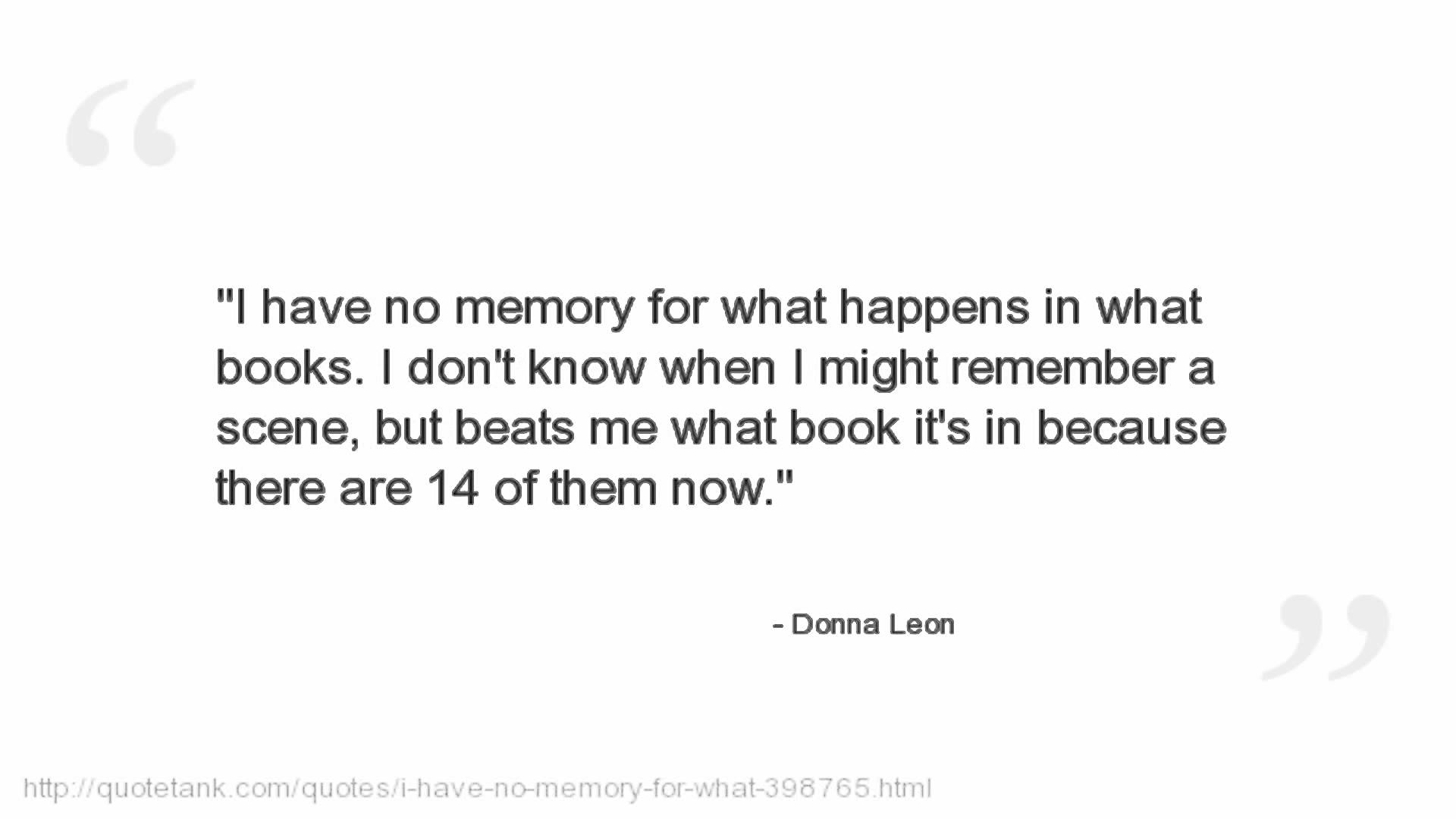 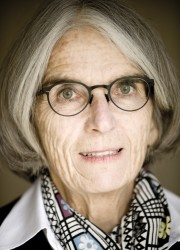 I was extraordinarily lucky. I wrote a book because I wanted to see if I could write a mystery. Someone nagged me into sending it to a contest, which it won, after which I was offered a two-book contract, thus requiring the writing of a second book.

I'm involved with a baroque opera company here in Italy. I write some of their booklet material, comments on operas. I also write for some baroque opera festivals because this music is my real passion.

Italians tend to be less rigidly moral and law-abiding than do Anglo-Saxons. They also have a profound suspicion of the state and most of its agencies.

The character I created, 'Commissario Brunetti,' who appears in all my books, shares similar reading, artistic and musical tastes with me. Subconsciously, I knew that if I was to spend however long it would take to write this book with him, this man would have to be someone I'd like to have dinner with.

Italians know about human nature - they understand human nature perhaps better than anyone else does. They know that people are weak and greedy and lazy and dishonest and they just try to make the best of it; to work around it.

My head can get to murder and rape for profit because I can understand greed as a human motive, but I cannot understand the voyeuristic desire to watch such a film. I can comprehend one and I cannot comprehend the other.

All through graduate school, instead of having a television I read murder mysteries: Hammett, Chandler, Ruth Rendell, P. D. James.

I admire Dickens beyond words. He is one of the greatest plotters of all times. Didn't have a clue about women, but he sure could plot.

I do not take any pleasure whatsoever in being a famous person.

I don't go to the movies because I don't like films.

I have always had a particular antagonism for the military.

I know you shouldn't spit in your own soup but I think most crime writing is like TV and doesn't make enormous demands on one's intellect.

I love music. But I've never owned a TV in my adult life, and I've never lived in a place with a television.

I never know what's going to happen in a novel. I don't have a plan or an outline.

My father read 'The New York Times,' my mother did secretarial work, we had a dog, we had a garden, I had a brother.

So much of contemporary crime fiction is painful to read and obsessed with violence, particularly against women, and I can't read that.

The ending is one of my blackest, utterly without hope of any sort.

The Germans and Austrians are very polite, the Swiss are very reserved and the Spanish usually kiss me. The Brits write me letters.

Venetians feel affection and loyalty to their city, rather than to the Italian state.

Much more quotes by Donna Leon below the page.

A story begins and it always passes from the subjunctive to the declarative. And Italians don't seem to care about making a fine distinction between that which is speculation and that which is fact.

And I don't want to live anywhere where I am famous. It makes me very, very uncomfortable, because it conveys an advantage over people, and I don't like that.

I came to Venice for the first time in 1968 and was lucky enough to make the acquaintanceship, and then the friendship, of two Venetians, Roberta and Franco, who remain my best friends here after almost 50 years.

I find the idea of vigilante justice very attractive. I like the idea that the murderer decides that this person has gone too far, and nothing will happen to him unless she does something to stop him.

I have no memory for what happens in what books. I don't know when I might remember a scene, but beats me what book it's in because there are 14 of them now.