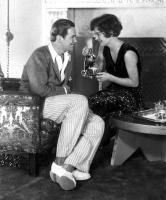 See the gallery for quotes by Douglas Fairbanks, Jr.. You can to use those 8 images of quotes as a desktop wallpapers. 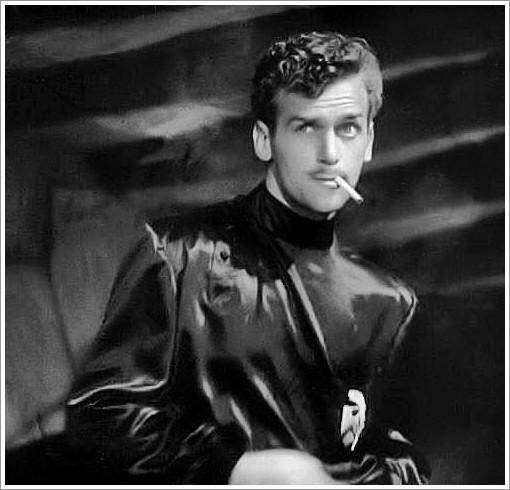 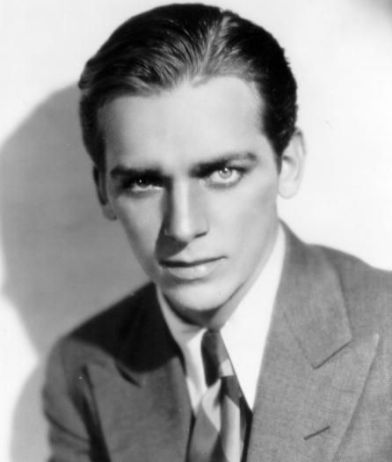 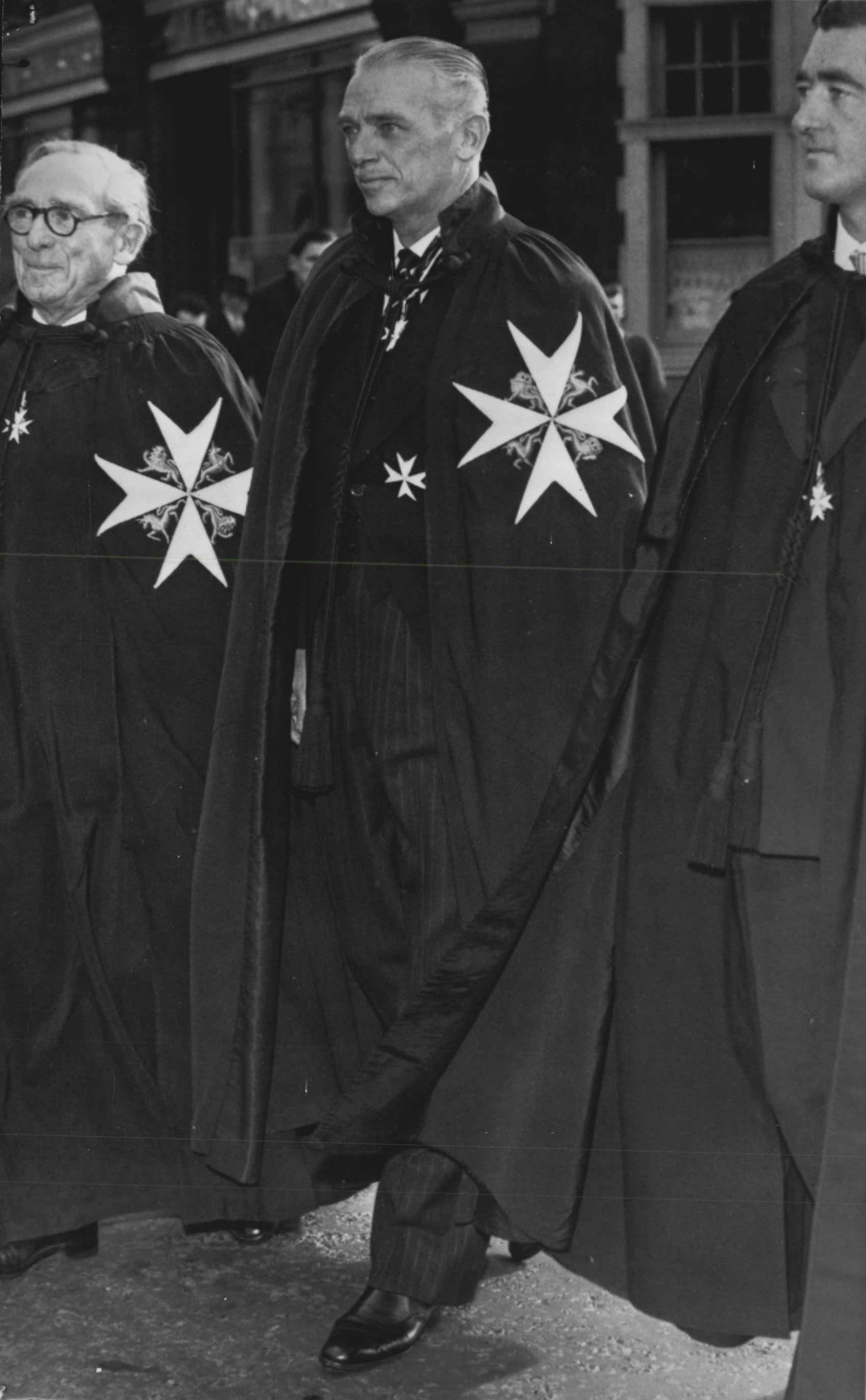 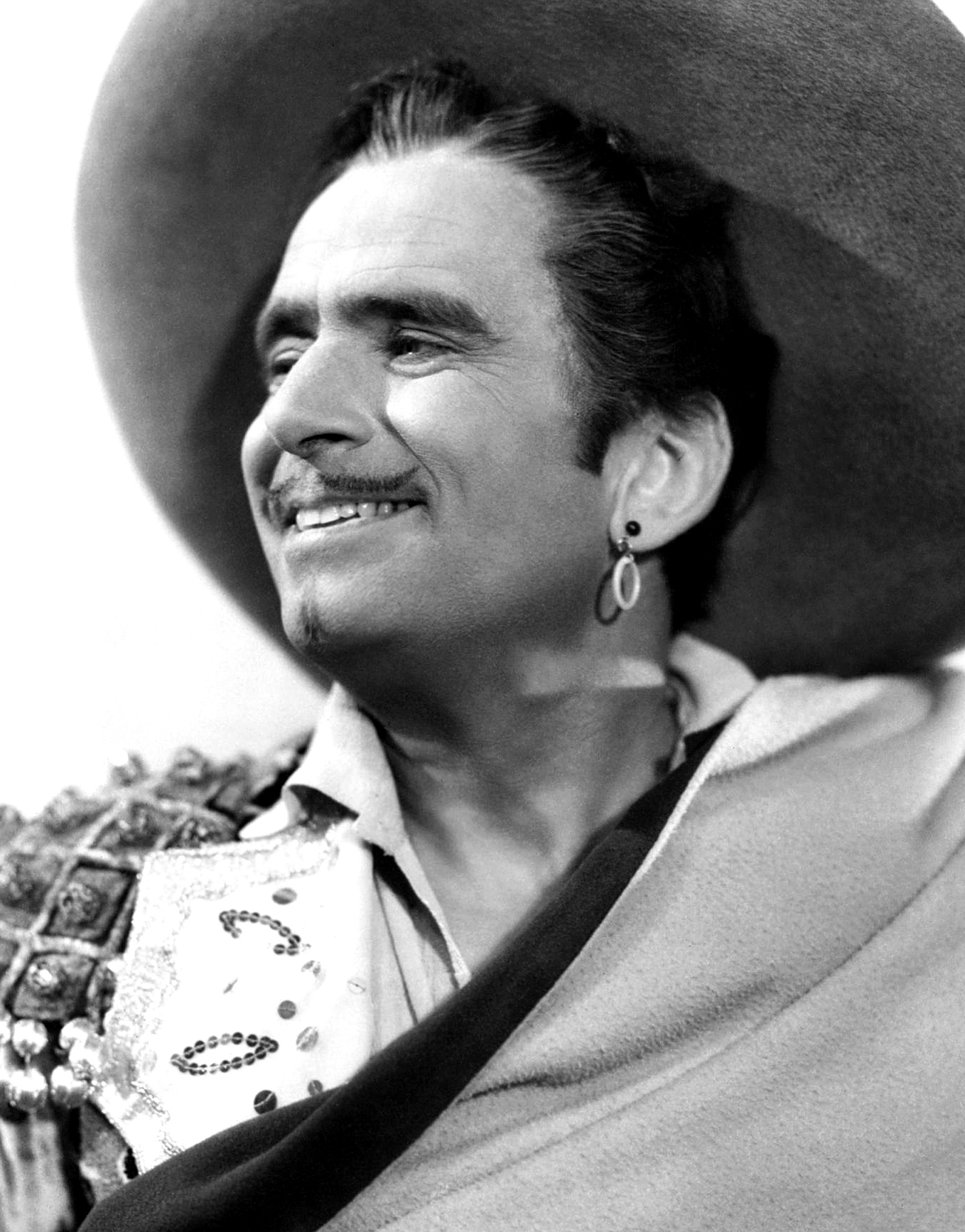 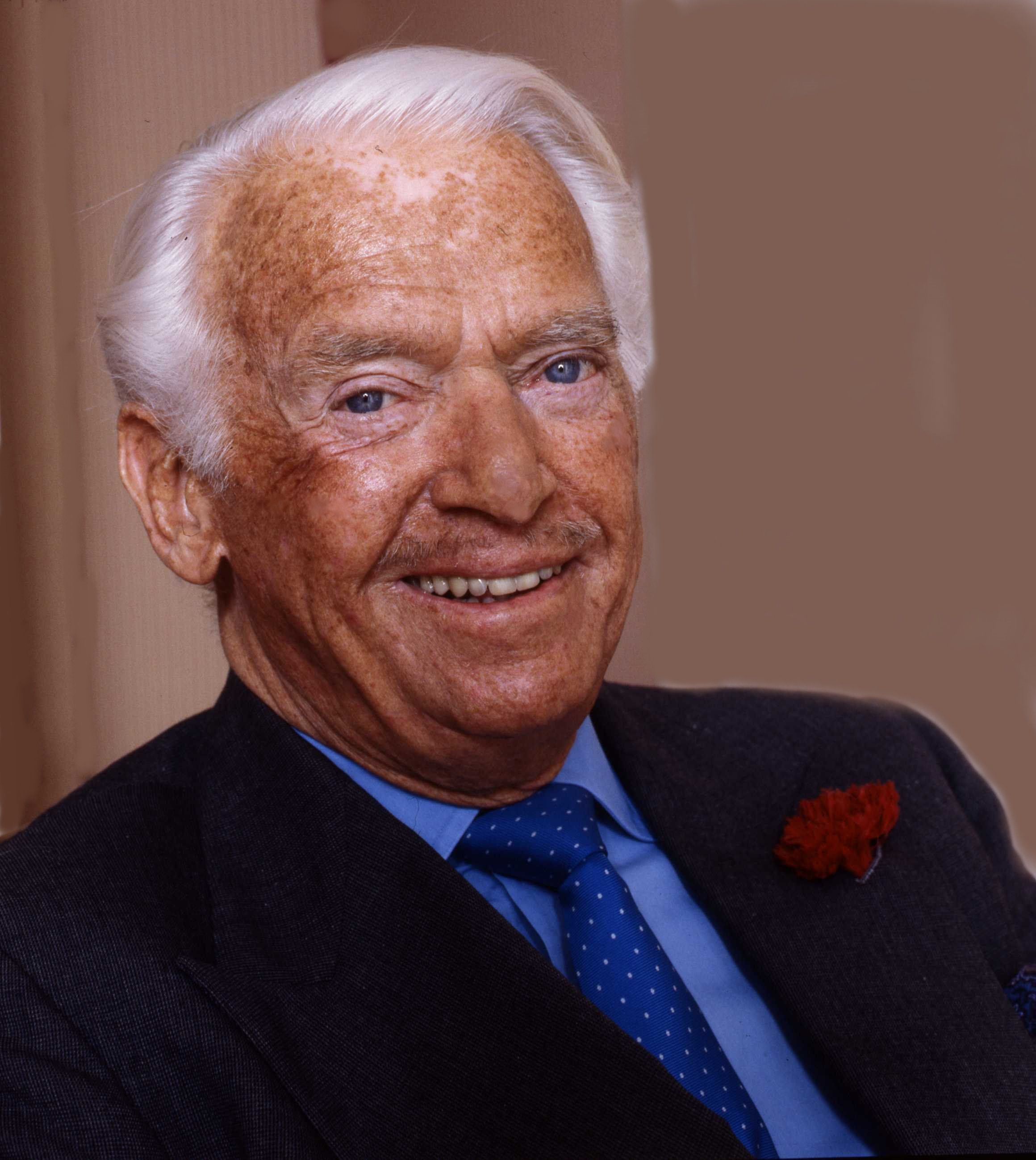 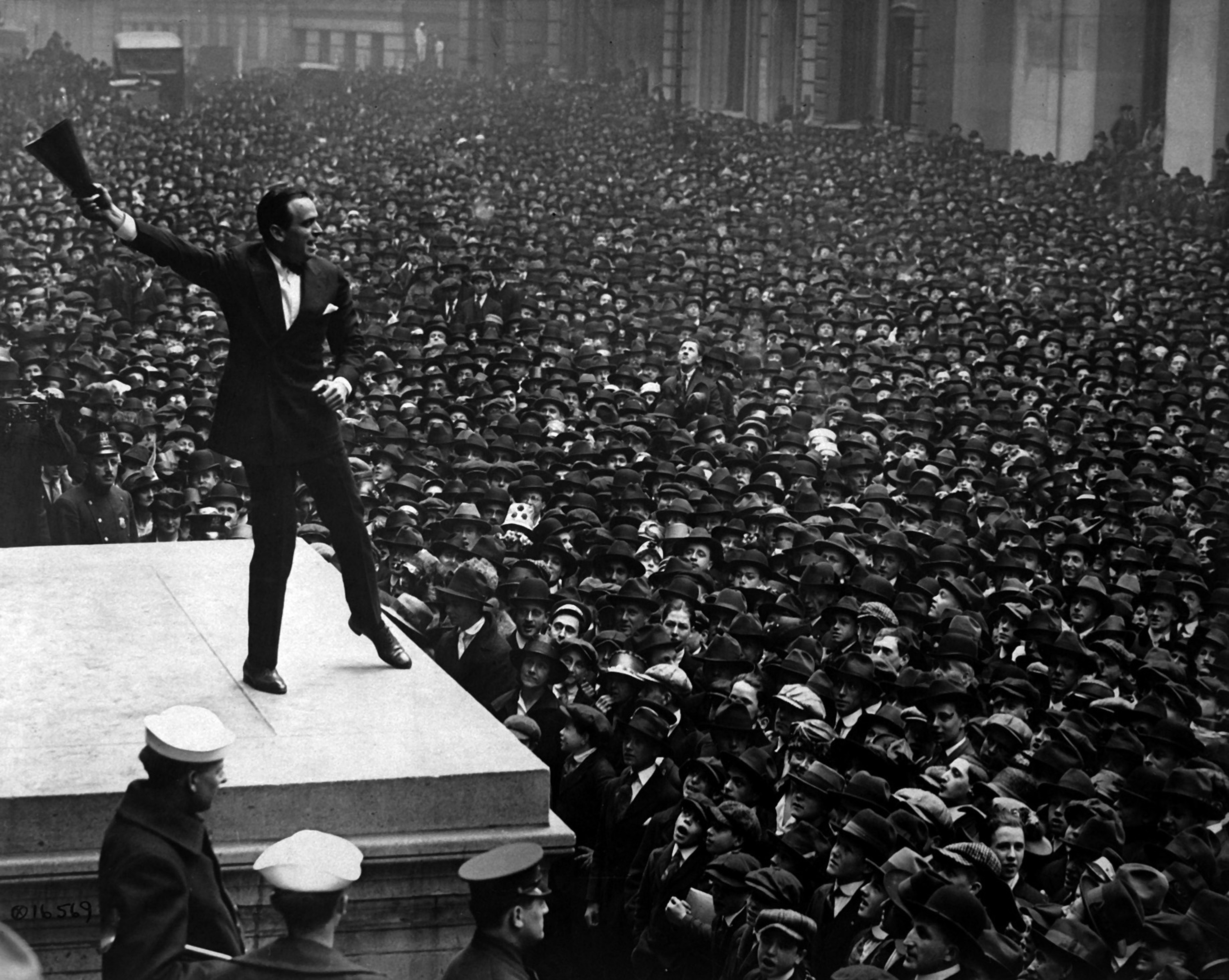 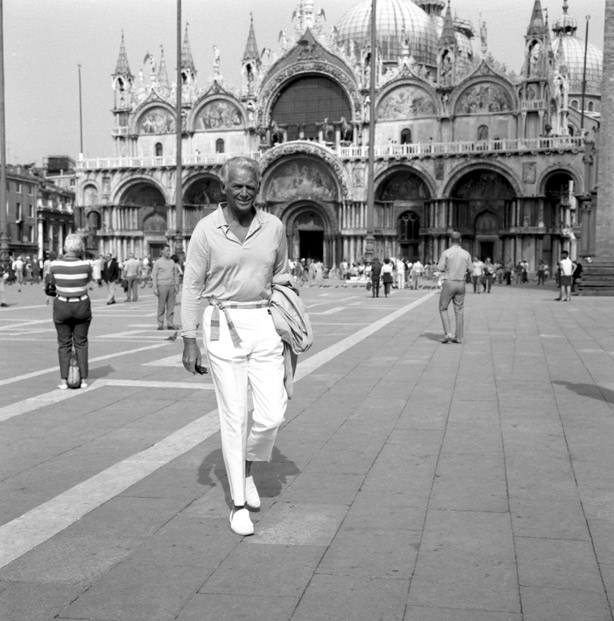 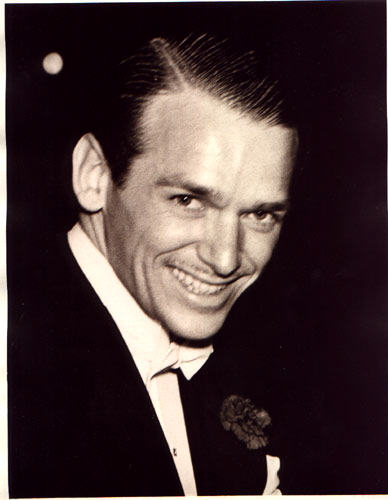 I never tried to emulate my father. Anyone trying to do that would be a second-rate carbon copy.

I was a shy, awkward sort of a boy and my father's frequent absences from home, along with my hero worship for him, made me even shyer.

I was only saying to the Queen the other day how I hate name dropping.

I am not a socialite, though I seem to have got the reputation for being one. I have some very good friends who happen to be in so-called Society; but Society as such is a bore and holds no fascination for me.

I had no particular desire to be a personality like my father, nor was I equipped to be one. I was determined to be my own man, although having the Fairbanks name did make it easier to get into an office to see someone.

I will never forget the pleasure and instruction I derived from working with a true master of his art, such as Edward G. Robinson was - and is. Surely his record for versatility, studied characterization - ranging from modern colloquial to the classics - and artistic integrity is unsurpassed.

If you really want to know someone, you must see their emotions off guard. That's how I know Joan Crawford could never have been cruel to her children. I really knew her, when she was still Billie, as she liked to be called in the early days. In a relationship as close as ours, I had the chance to see her in every kind of personal situation.

In my day, the only people who achieved real independence were my father, Mary Pickford and Charles Chaplin, who, with D. W. Griffith, formed United Artists. Other than that, everybody belonged to the big studios. They had no say in their own careers.

The hardest of all is learning to be a well of affection, and not a fountain; to show them we love them not when we feel like it, but when they do.

We are perverse creatures and never satisfied.

Each mind is pressed, and open every ear, to hear new tidings, though they no way joy us.