See the gallery for quotes by Earl Blumenauer. You can to use those 7 images of quotes as a desktop wallpapers. 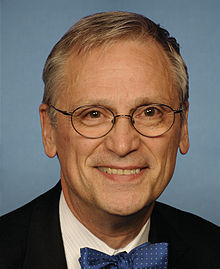 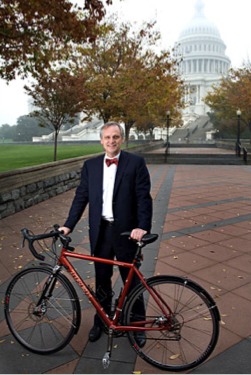 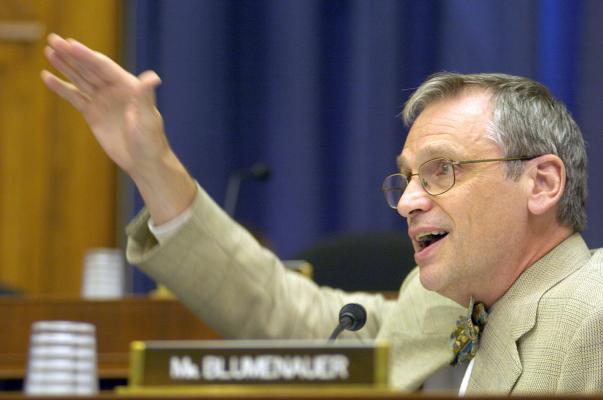 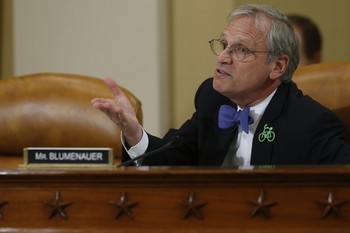 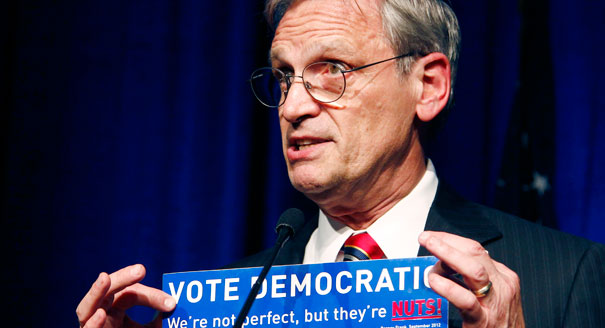 At a time when 2500 American soldiers have given their lives for the cause of bringing democracy to Iraq, it is sad and frustrating to watch the Republican establishment disgrace the exercise of democracy in our own House of Representatives.

Mr. Speaker, from hurricanes and floods in Latin America to earthquakes in Asia, natural disasters are increasingly becoming a regular feature of life for large numbers of people around the globe.

A property in the 100-year floodplain has a 96 percent chance of being flooded in the next hundred years without global warming. The fact that several years go by without a flood does not change that probability.

After September 11, when the United States took action to overthrow the Taliban, our interests and Iran's aligned, and we were able to coordinate quietly but effectively.

As has been pointed out with Libya, the debate over Libya, sometimes we allow diplomatic relations with imperfect regimes because progress can best be made through engagement instead of isolation.

Everybody on this floor wants to send the same loud and clear message: that Congress is united in its opposition to terror and we are all deeply concerned about the future and security of our close friend and ally, Israel.

Mr. Speaker, for the last 5 years I have been working with a bipartisan group of my colleagues to make it illegal to continue the barbaric practice of game bird and illegal dog fighting.

Mr. Speaker, in the years since we enacted our attack against Iraq, the threat from Iran has only grown more difficult, and our capacity to meet that threat actually has diminished. It is one of the reasons many of us opposed that action against Iraq.

Our community is like many around the country that have, as the gentleman from New York referenced, sophisticated planning and zoning regulations. These are elements that are developed as a result of local community pressure to balance interests.

The Corporation for Public Broadcasting distributes an annual appropriation that we provide in accordance with a statutory formula, the vast majority of which goes directly to public radio and television stations.

We can no longer afford the war in Iraq. Our financial costs have already passed a third of a trillion dollars; the lifetime costs for this war, in both human and economic terms, will be borne by Americans for generations to come.

We won the war, but we are losing the occupation and reconstruction of Iraq. It is past time for a new approach, one that relies on accountability, responsibility, and phasing down the scope of our military commitment.

While the United States has largely been missing in action from the diplomatic game, the European Union and Iran have been making progress at developing a formula that would lead to the suspension of Iran's nuclear enrichment program and the start of serious negotiations.