See the gallery for quotes by Ed Royce. You can to use those 7 images of quotes as a desktop wallpapers. 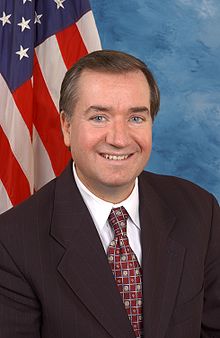 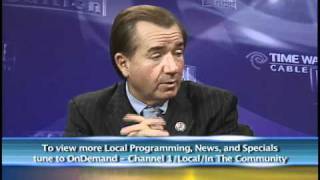 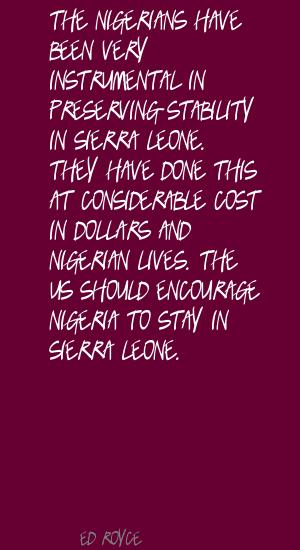 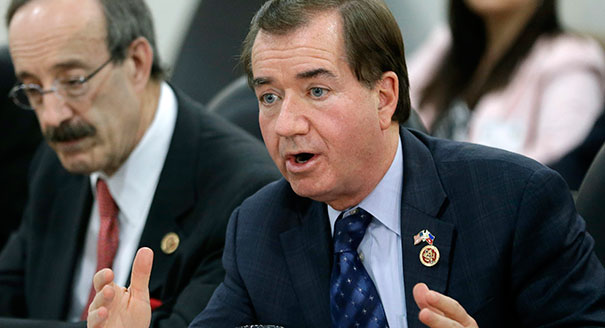 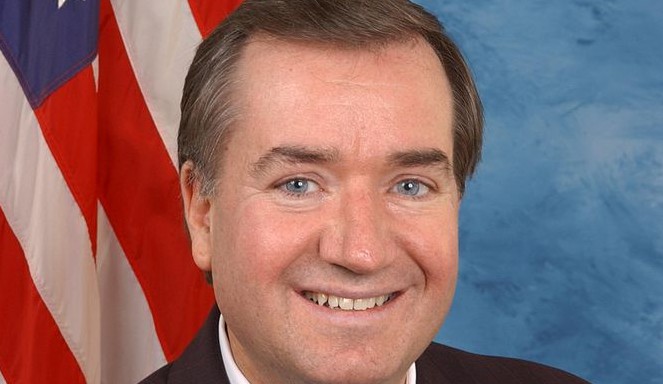 The Nigerians have been very instrumental in preserving stability in Sierra Leone. They have done this at considerable cost in dollars and Nigerian lives. The US should encourage Nigeria to stay in Sierra Leone.

Energy has become a national security issue and as technology continues to improve, there will be more debates like the one on Keystone.

I am chairman of the Africa subcommittee in the House of Representatives.

I've always had a keen interest in the world. My father was in Patton's 3rd Army, and he helped liberate Dachau in the 7th Army.

The reality is that al Qaeda has been trying to attack the United States since long before Iraq.

Up until the end of the Bush Administration, there was indifference to the North Korean suffering under Kim Jong-Il.

A big part of the problem that we face today is that our children have been taught at schools that every idea is right, that no one should criticize others' positions, no matter how odious.

Al Qaeda is on the run, partly because the United States is in Afghanistan, pushing on al Qaeda, and working internationally to cut off the flow of funds to al Qaeda. They are having a difficult time. They failed in this endeavor.

History is full of examples of regimes that were oppressing at home and aggressive abroad, and I can't think of too many liberal democracies engaging in counterfeiting, drug running, missile proliferation, and just about any other illegal activity you can think of as North Korea does.

I am fighting vigorously for less spending, less waste and limited government. I strongly believe that the more government grows, the less freedom Americans have.

Let us not forget, the financial crisis had its roots in the decision by Congress to embark on a course of social justice to get everyone that wanted a home into one, regardless of whether or not they could afford it.

Nigeria is the most populous country in Africa. If Nigeria succeeds at democratic governance it will be an anchor for all of West Africa. Africa needs a strong Nigeria.

Several of the energy companies want to do the right thing. It's a matter of leveling the playing field though for them and that's why corrective action here is necessary.

The mantra from the Obama State Department is 'smart power' - the not-so-new idea that all elements of national power should be utilized to influence other countries.

The Small Business Lending Fund was cleverly named by its authors last Congress. Since its implementation, however, it would appear a more appropriate name would be the Bailed Out Bank Refinancing Fund.

The U.S. should support the Nigerian government to stay in Sierra Leone under the ECOMOG umbrella. The U.S. should also support other countries, including Ghana, in ECOMOG until stability is established.

The Unites States used to use law enforcement to aggressively target North Korea illicit activities - counterfeiting U.S. currency, drug-running, counterfeit cigarettes and pharmaceuticals - until diplomacy gutted those efforts. The effort should be reinvigorated.