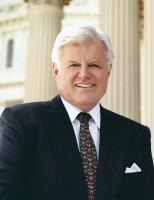 See the gallery for quotes by Edward Kennedy. You can to use those 8 images of quotes as a desktop wallpapers. 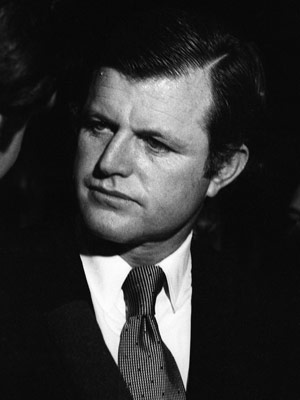 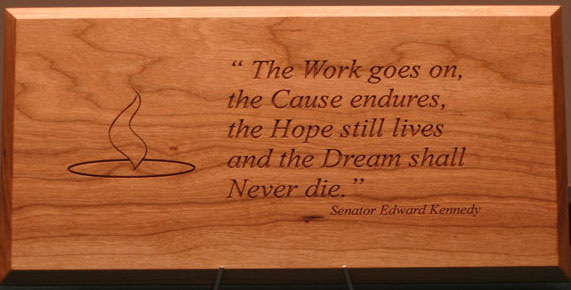 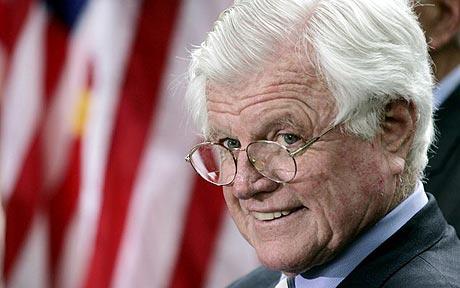 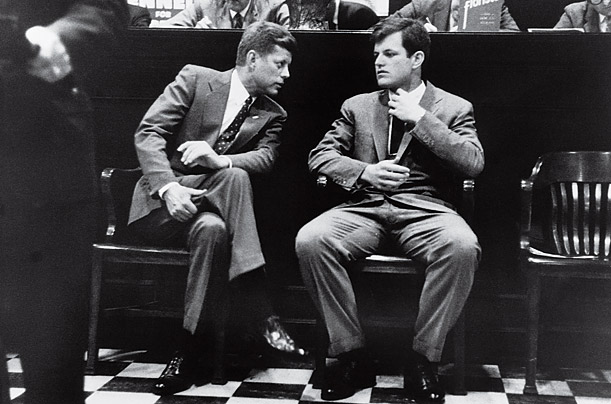 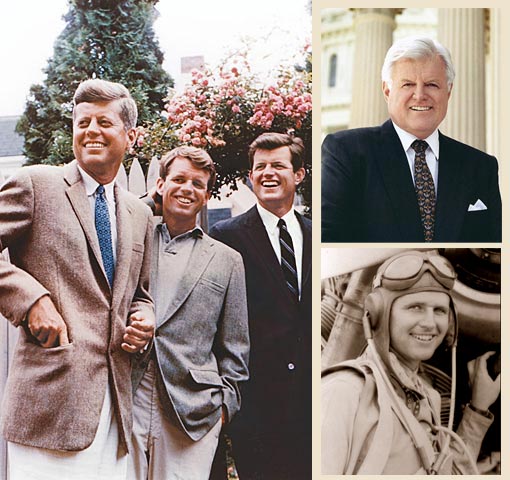 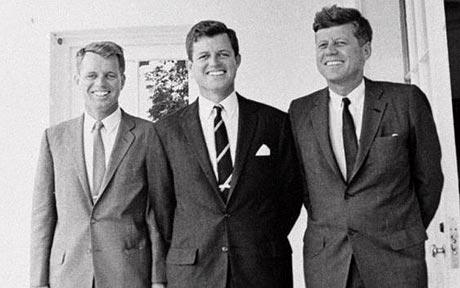 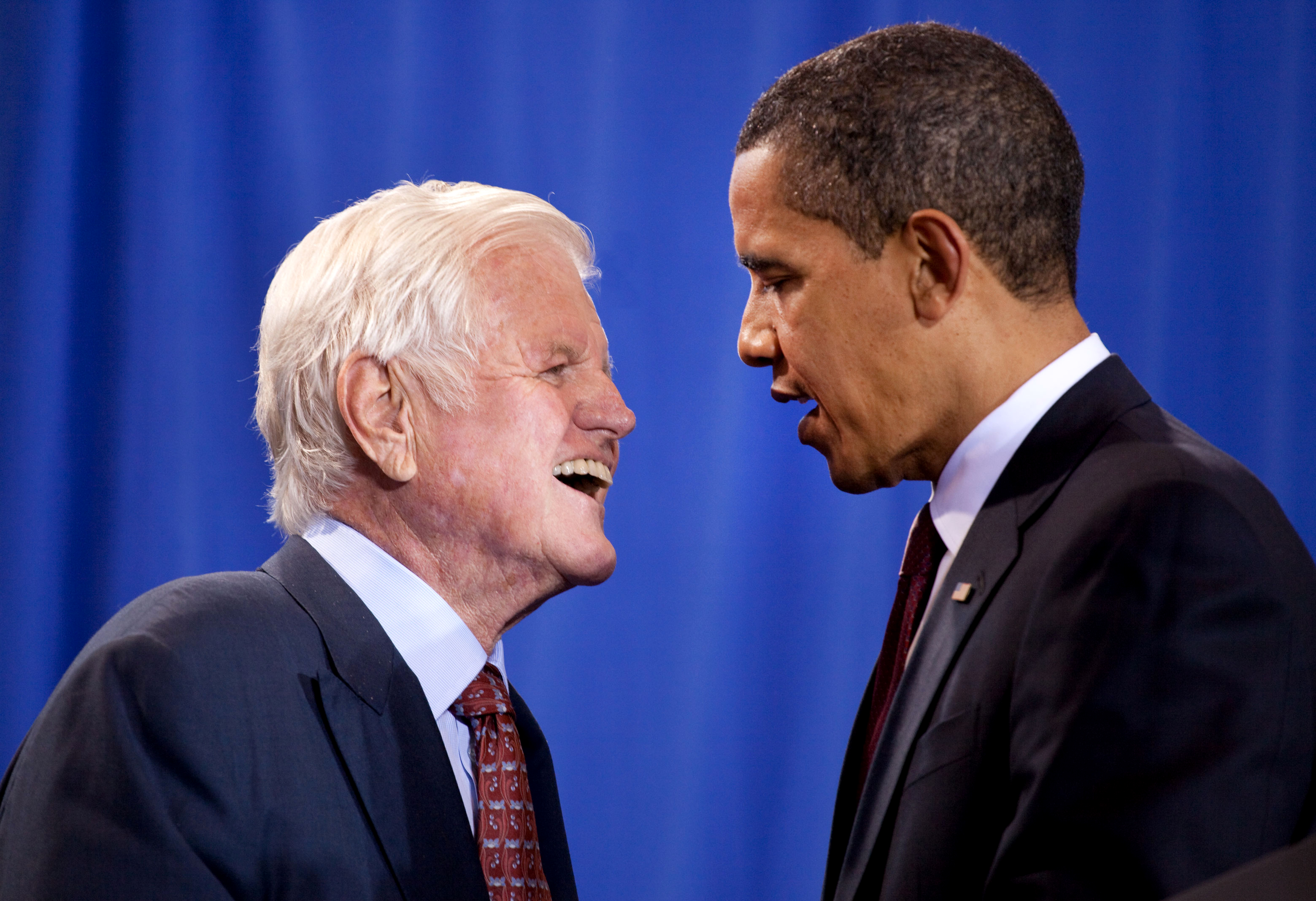 Integrity is the lifeblood of democracy. Deceit is a poison in its veins.

The work goes on, the cause endures, the hope still lives and the dreams shall never die.

For all my years in public life, I have believed that America must sail toward the shores of liberty and justice for all. There is no end to that journey, only the next great voyage. We know the future will outlast all of us, but I believe that all of us will live on in the future we make.

Make no mistake about it! There is an organized movement against organized labor and it's called the Bush Administration.

The Republicans are looking after the financial interests of the wealthiest individuals in this country.

There was no imminent threat. This was made up in Texas, announced in January to the Republican leadership that war was going to take place and was going to be good politically. This whole thing was a fraud.

We want to support our troops because they didn't make the decision to go there... but I don't think it should be open-ended. We ought to have a benchmark where the administration has to come back and give us a report.

Dad, I'm in some trouble. There's been an accident and you're going to hear all sorts of things about me from now on. Terrible things.

Frankly, I don't mind not being President. I just mind that someone else is.

Today, we say the only thing we have to fear is four more years of George Bush.

We are giving assurance to the American families that help is on its way.

It's now clear that from the very moment President Bush took office, Iraq was his highest priority as unfinished business from the first Bush Administration. His agenda was clear: find a rationale to get rid of Saddam.

Thus, the controversy about the Moral Majority arises not only from its views, but from its name - which, in the minds of many, seems to imply that only one set of public policies is moral and only one majority can possibly be right.