See the gallery for quotes by Elisabeth Moss. You can to use those 7 images of quotes as a desktop wallpapers. 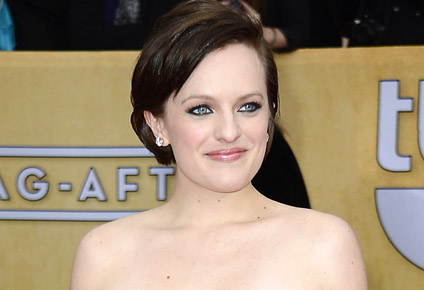 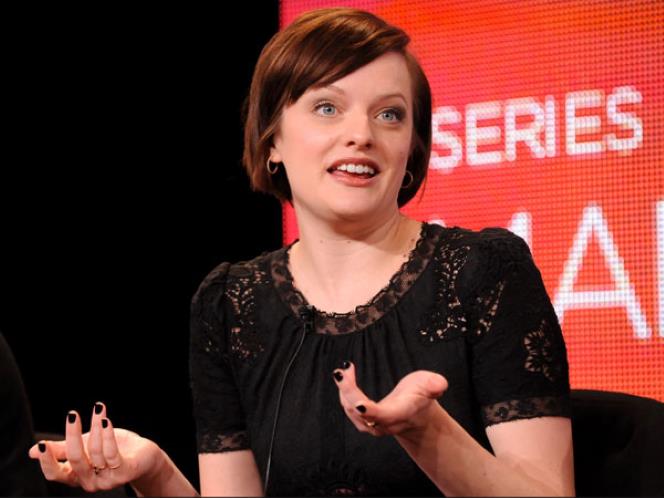 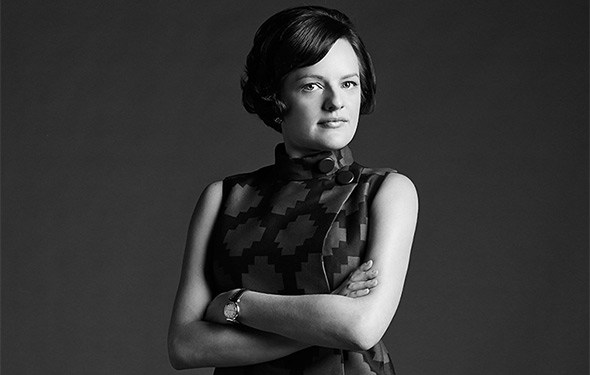 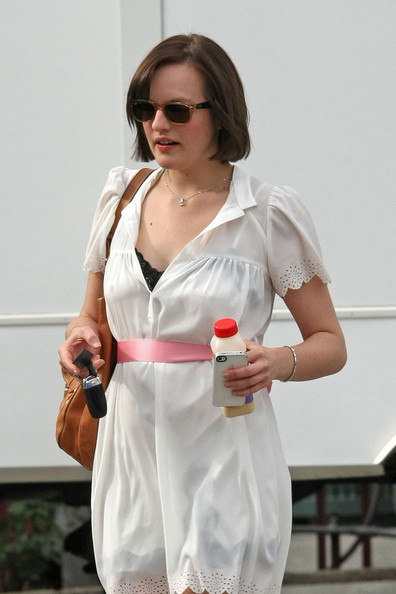 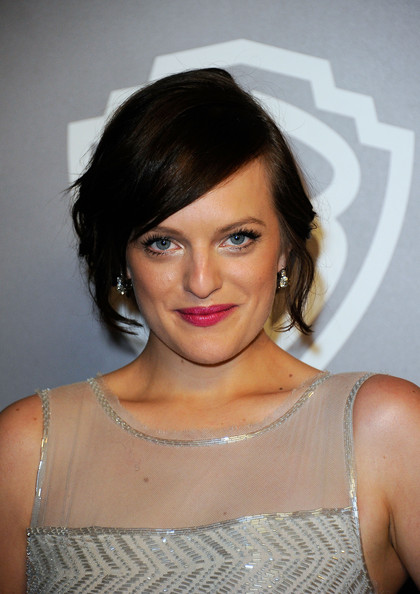 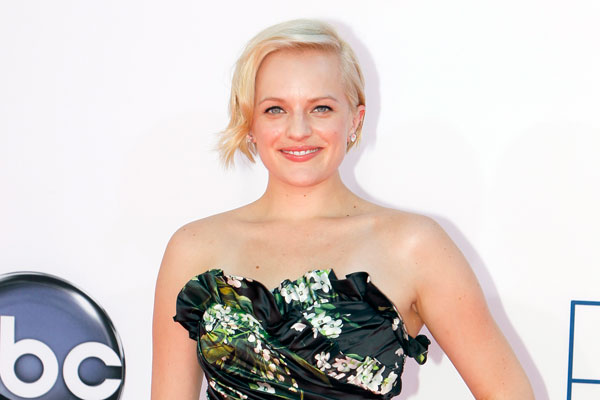 I think one of my biggest influences is Bette Davis. I've seen almost every one of her films, and she's been very inspiring to me.

Tags: Almost, Her, She

It's a great dynamic. The dynamic between men and women in the workplace is really interesting.

There's nothing like getting yourself into character and seeing a different person. It really wears on your vanity.

Tags: Character, Getting, Yourself

I don't feel I was ever a 'famous' child actor. I was just a working actor who happened to be a kid. I was never really in a hit show until I was a teenager with West Wing playing First Daughter Zoey Bartlet. In a way, that was my saving grace - not being a star on a hit show. It kept me working and kept me grounded.

I don't think any of us could have possibly anticipated how successful Mad Men has been. When we were working on the pilot, we loved it. We thought it was special. We hoped and prayed it'd be a success. But, we didn't count on it.

I heard that people were really interested in the new haircut, which I think is so funny. Great haircut, I really like it. It goes great with the time period. And I was super, super, super-happy to have my bangs swept to the side rather than straight in front of me, which I dealt with for three seasons. I'm very, very much done with that.

I love working with male actors, and I think there's a tendency to write really interesting characters that would work solely alongside men where they would be in a man's world and have to deal with that, and it creates a lot of interesting storylines. For me, it's kind of circumstantial, but I definitely enjoy it.

I think every day there is some new actress comes out and inspires me to do something else... like Hilary Swank. After she did Boys Don't Cry, I felt this yearning to go out and be even half as good as she was.

I think my guideline has been to find things that inspire me. And as long as I stick to that, I don't think I'll have any problems crossing over to becoming an adult actress.

I've heard people say, 'I love how the characters never say what they're really thinking, and I love how things are so open-ended and you just never know what's going to happen.' Do you know what I mean? So it's an opinion, you know? I've heard very few, if any criticisms of the show, and I think that it obviously is working, whatever we're doing.

Obviously, my life and my job in 2010 is very different from Peggy's experience in the 1960s. I exist in a world that enjoys more equality between men and women. But I don't take any of that into my performance. I just want to play the character as who she is as an individual - scene to scene.

To go from Girl, Interrupted, where I had to cry every day, to a TV show like West Wing where I get to laugh and joke around every day, has been a welcome relief. 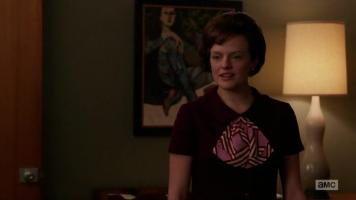 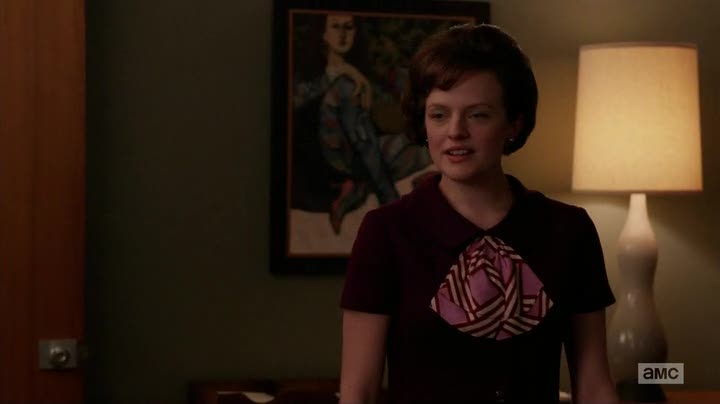