See the gallery for quotes by Emily Greene Balch. You can to use those 8 images of quotes as a desktop wallpapers. 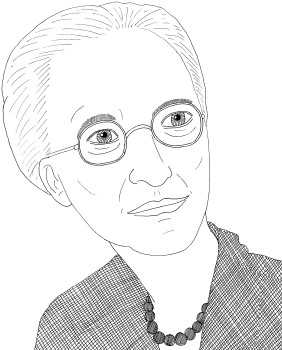 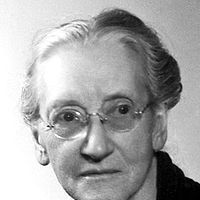 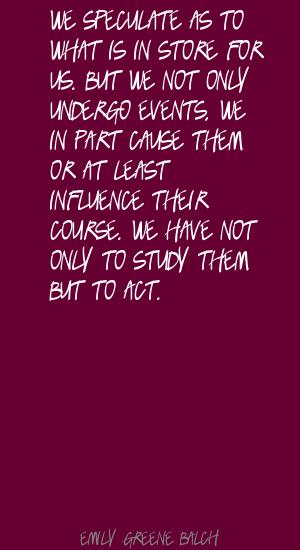 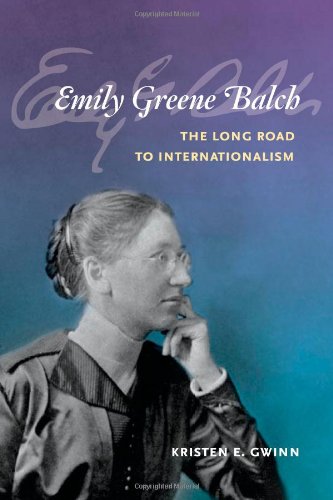 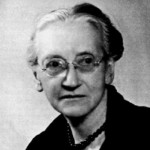 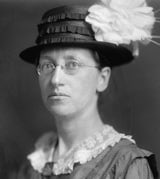 Those who are rooted in the depths that are eternal and unchangeable and who rely on unshakeable principles, face change full of courage, courage based on faith.

We have lived through the flood time of fascism and of the nazism which ran its meteoric course at a cost to mankind in suffering and waste beyond all computation.