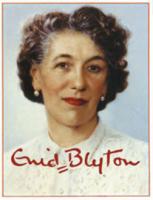 See the gallery for quotes by Enid Blyton. You can to use those 8 images of quotes as a desktop wallpapers. 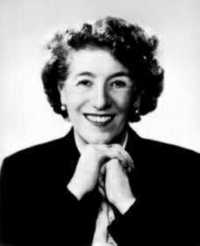 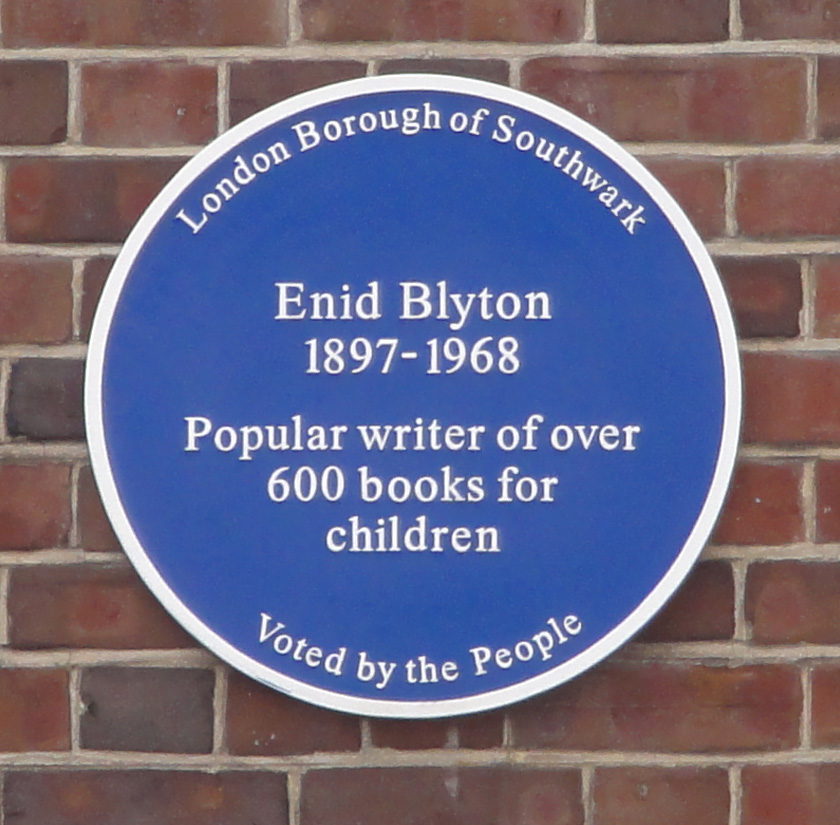 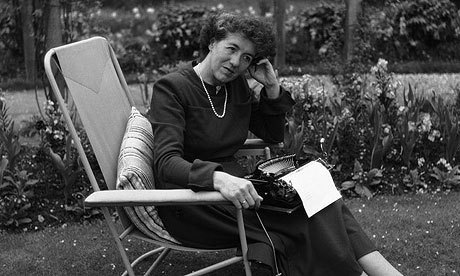 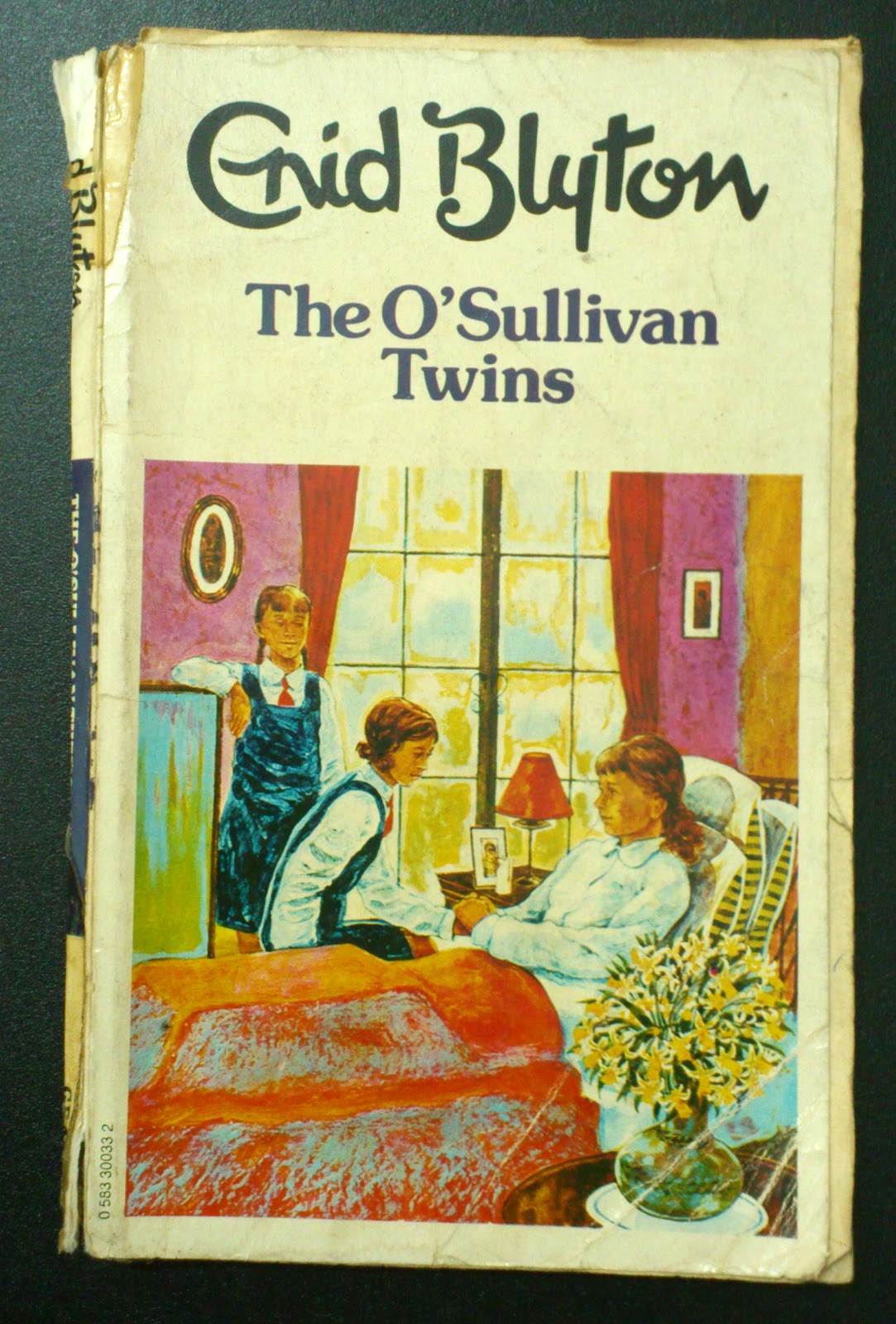 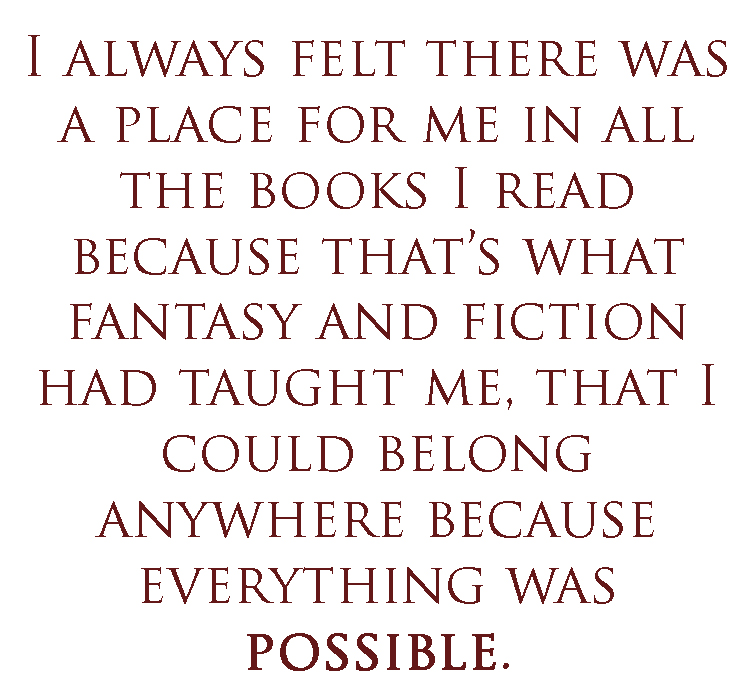 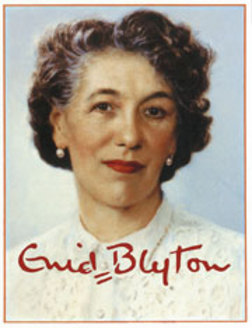 My work in books, films and talks lies almost wholly with children, and I have very little time to give to grown-ups.

We must have Christian ethics for our children, good and strong, but we must make them attractive, too, and it can be done.

Writing for children is an art in itself, and a most interesting one.

I am not really much interested in talking to adults, although I suppose practically every mother in the kingdom knows my name and my books. It's their children I love.

I get over a hundred letters a day from all over the world, from children and parents, and it's a wonder I ever have time to write books, let alone speak!

I have written, probably, more books for children than any other writer, from story-books to plays, and can claim to know more about interesting children than most.

If one can judge from the letters that I receive, it would seem that there are many thousands of children who would like me to speak or to read to them.

I mean, journalism is very detailed... you try to get down in the weeds and sort out exactly what happened. And I don't think that a feature film is really a place where that happens.

I actually think every war movie is an antiwar movie in its own way - with the exception of some of the propaganda movies.

I had no idea what it would be like to be a bomb tech in Baghdad until I got there so I didn't know what to expect. It was very eye-opening.

I suck at titles.

I write on a computer, on a laptop or whatever.

The fact is that war films, by their very nature, are pitched at a high dramatic range.

Film-makers are always going to be interested in making movies that plug into society around them. That's what a vibrant, artistically alert community should be doing. After all, it would be sad if we only made films about alien robots.

I've always been a fan of books that create an interesting blend of fact and fiction - whether it's Norman Mailer, or 'The Short Timers,' or 'In Cold Blood.' I'm a fan of that genre.

One big, glaring difference I can think of between Iraq and Vietnam is the news coverage. During the Vietnam War era, you had TV coverage of the war saturating the airwaves every night, and that coverage wasn't put through a military filter at all.

Passage of time can be mind-numbing to figure out in a screenplay. It's the easiest thing to do in prose, not just by writing 'four years later', but you can shift time in a sentence or two.