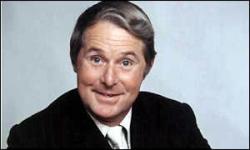 See the gallery for quotes by Ernie Wise. You can to use those 8 images of quotes as a desktop wallpapers. 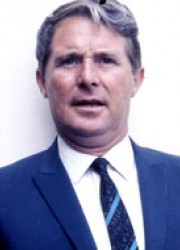 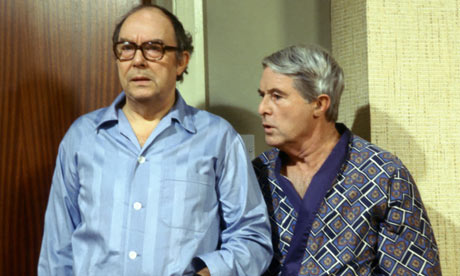 I met my wife, Doreen, who was a dancer in the show.

Things really began to move for us. In 1953 I could afford to marry Doreen.

We became Morris and Morecambe. This partnership did not last long, however.

We took the whole thing far too seriously. After all, those were early days in television. 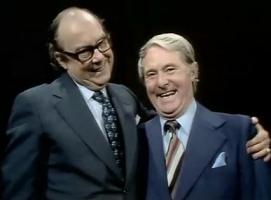 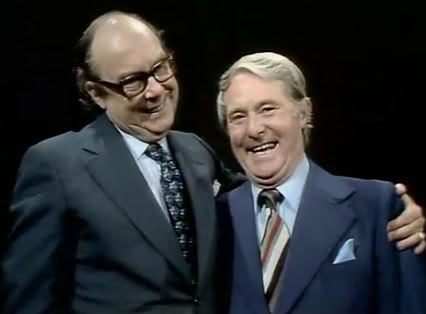 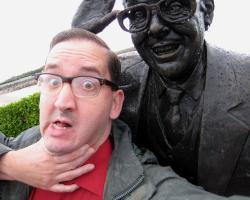 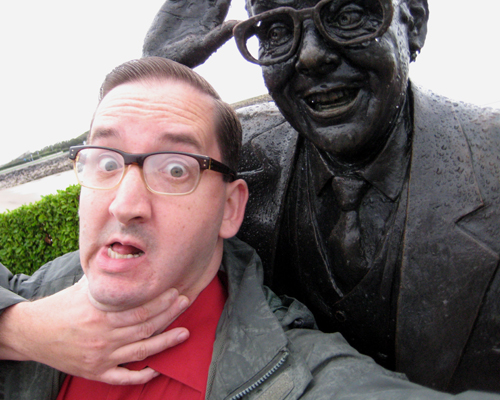 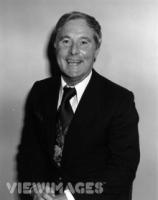 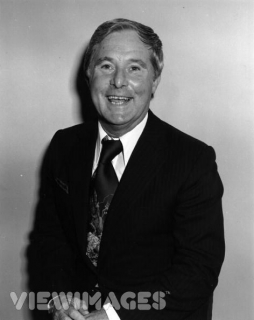 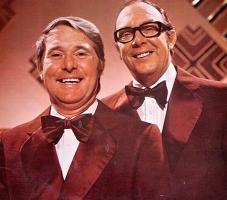 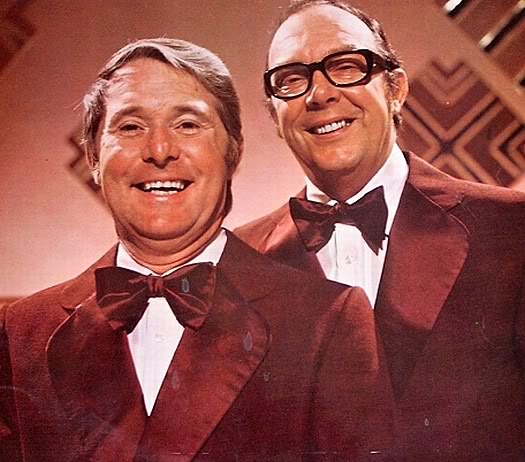 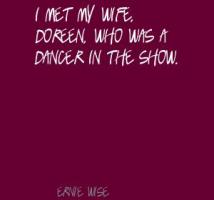 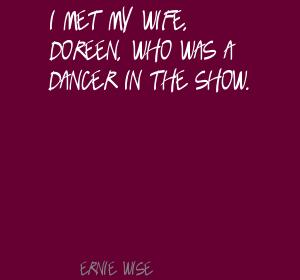 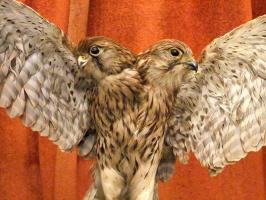 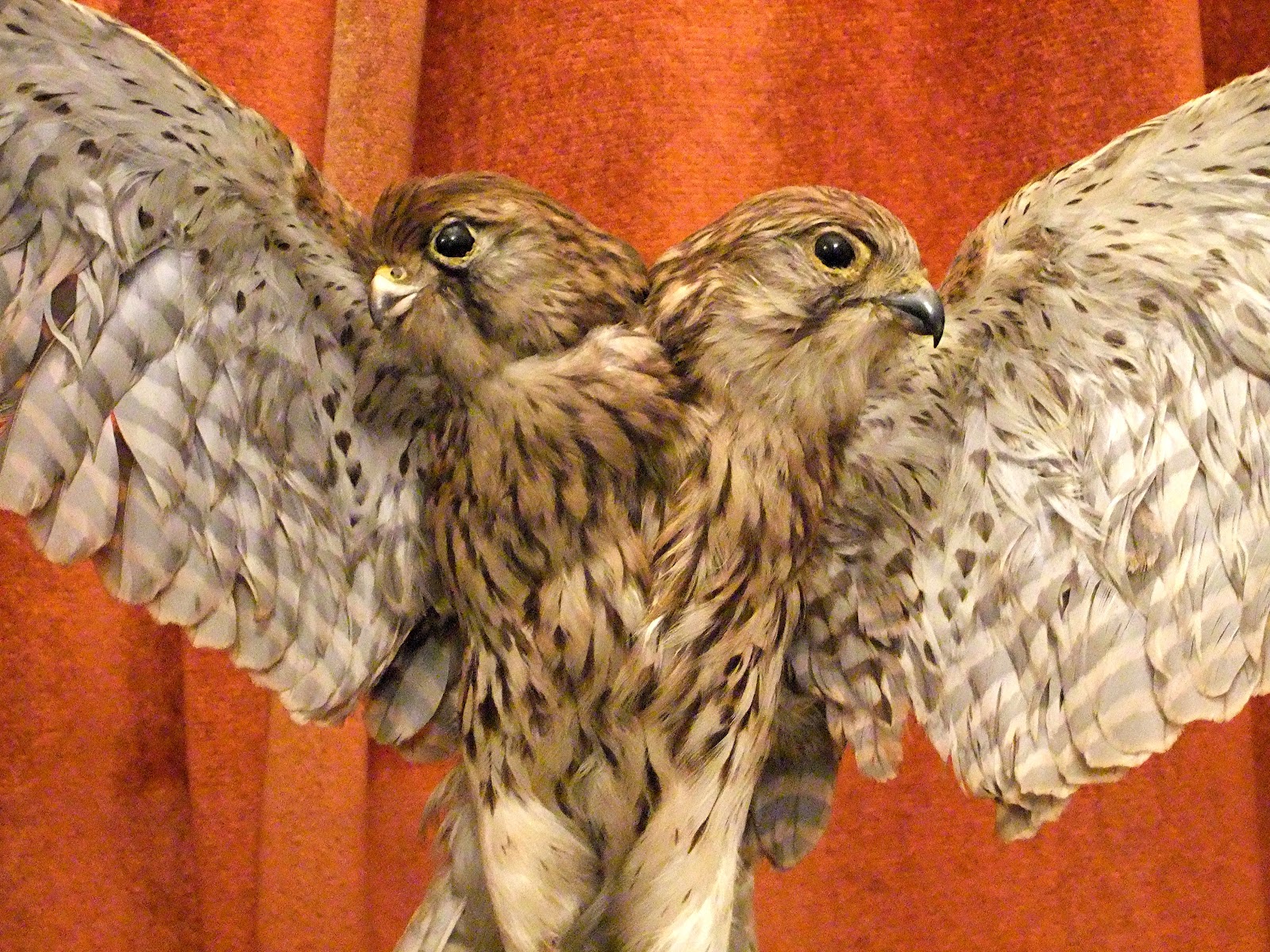