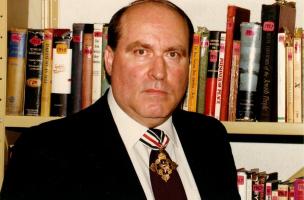 See the gallery for quotes by Ernst Zundel. You can to use those 8 images of quotes as a desktop wallpapers. 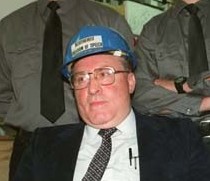 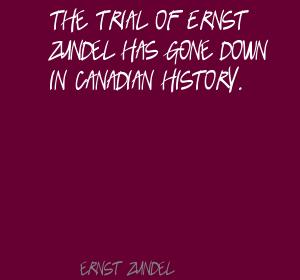 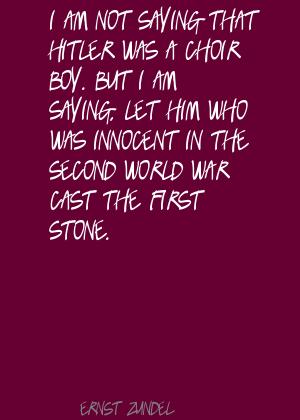 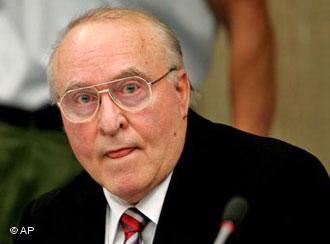 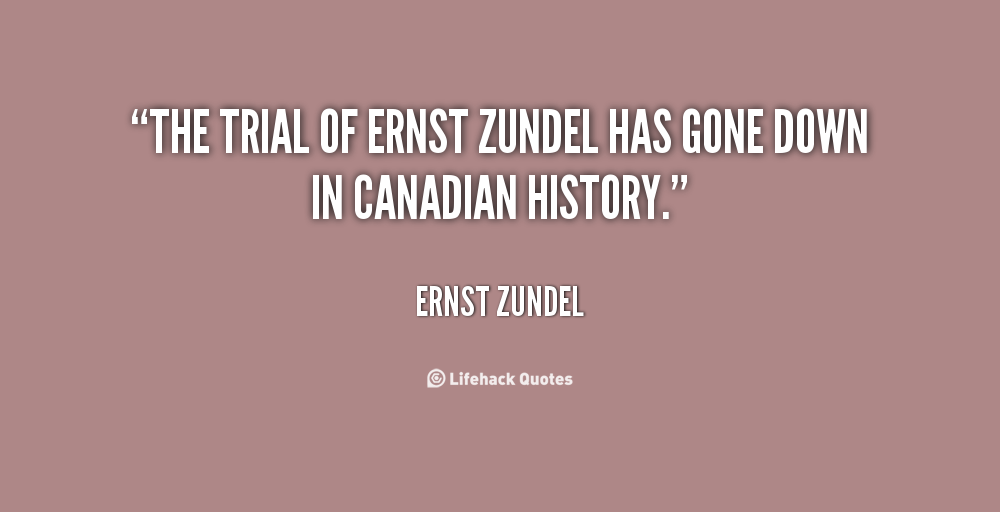 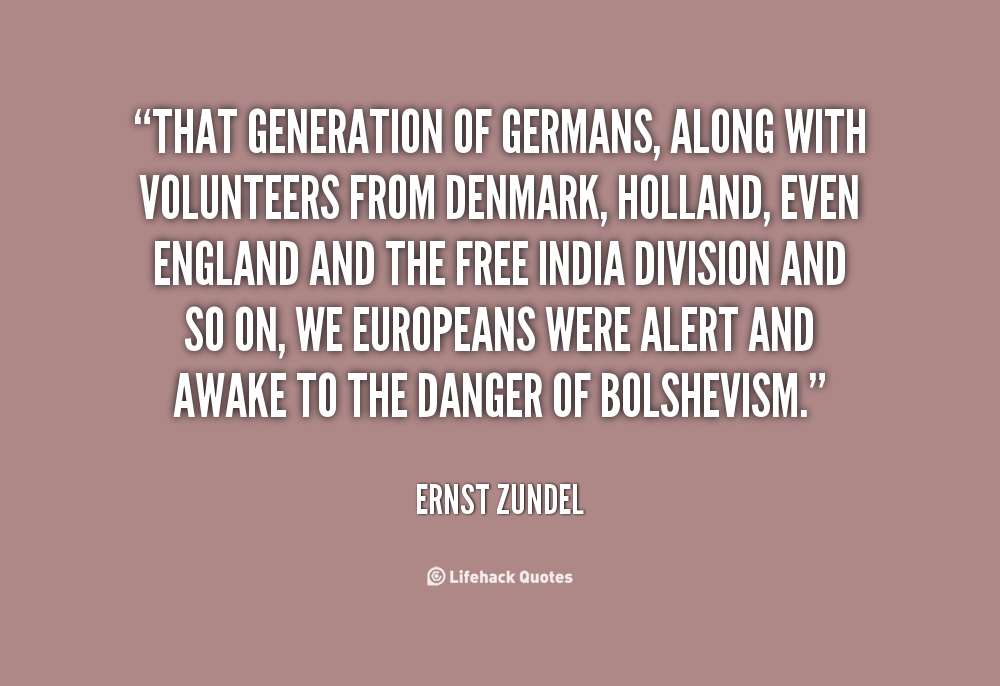 I am not saying that Hitler was a choir boy. But I am saying, let him who was innocent in the Second World War cast the first stone.

What we have to do now is to make the public at large aware that what we're looking at is not a historical event but - and I have to be brutal and I am going to say it - a racket.

I am not saying that during the Second World War Germany did not, under the leadership of the National Socialist government, commit crimes.

Once you are a victim of a bombing, you enter a risk group to which they will not sell insurance.

The trial of Ernst Zundel has gone down in Canadian history.

The unfortunate thing is, for the contents of the building I could not get any insurance anywhere in Canada.

You cannot stoke the fires of prejudice against German people and then not find that somewhere, sometime down the road it doesn't discharge.

And besides, I'm so in Dutch with my neighbors here that I thought that was better than getting them all upset with what might be a fake bomb scare where they'd have to clear out the whole neighborhood.

For an event that was wholly created in the poisonous psychological warfare kitchens of the Second World War, run by the ministries of propaganda in many countries, not just by the British or the Americans, but also the Russians and undoubtedly the world Jewish organizations.

Had I been in Toronto, I would certainly have been killed in this attack. In the room where I normally sleep, the flames and the smoke and the soot is such that the gases would have killed me.

The judge turned his back towards me, sitting back on his judge's chair, while I was in the witness stand being questioned. The whole courtroom was full of these anarchists, leftists, communists and Jewish lobbyists.

They have accorded me my constitutional rights, and that is to their credit because the media hate campaign against me has been so intense and so vicious that it's a miracle that the police have taken such a professional approach.

You know, many people have called me, friends from the nationalist camp, revisionists and so on, from around the world, have called me over the years - and now again because of what happened - and they are all very cynical about the police and the authorities.