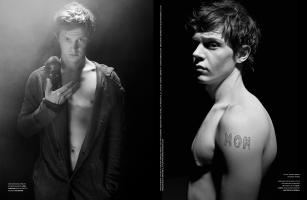 See the gallery for quotes by Evan Peters. You can to use those 7 images of quotes as a desktop wallpapers. 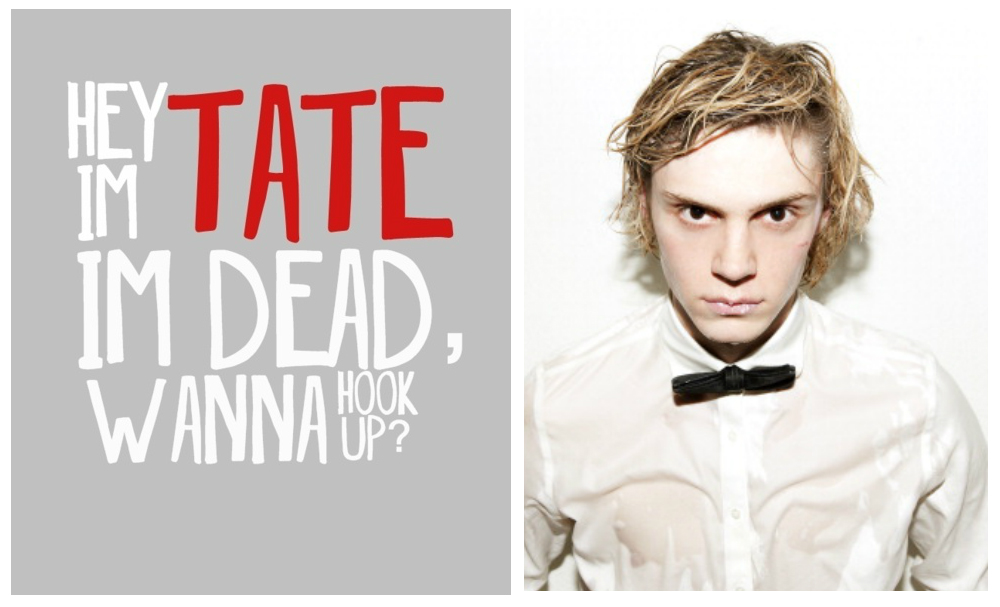 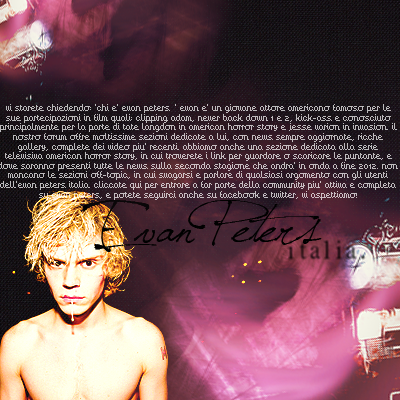 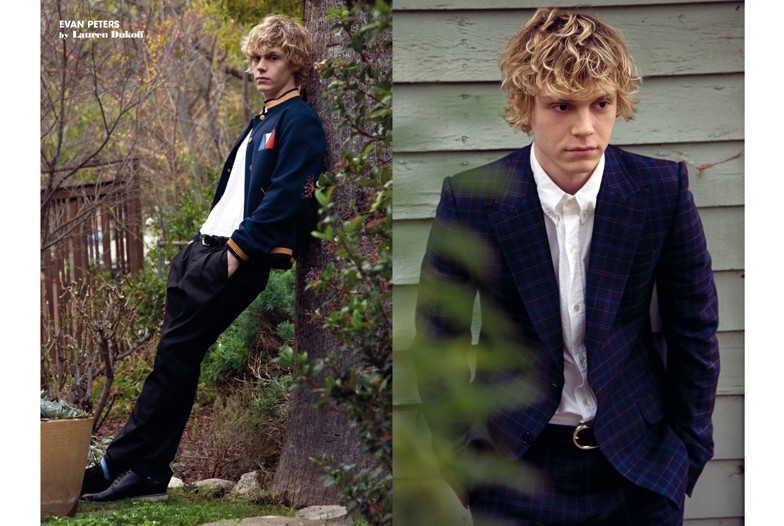 A lot of people don't know that I'm really a silly guy. I don't take anything seriously. It takes a lot of energy for me to take something seriously.

'American Horror' in particular is a really crazy show. We have crazy crap happening to us on that show.

And I love Jennifer Lawrence. She's a total fox. And such a good actress. It's ridiculous.

But I love Halloween, and I love that feeling: the cold air, the spooky dangers lurking around the corner.

I guess creepy comes natural to me - I hate to say that.

I like to watch comedies; the most dramatic that I used to get was 'Forrest Gump.'

I think you get less takes on TV than in movies.

If you get an audition and you're out of work, you just say, 'I've gotta go on this.'

Jessica Lange is a sweetheart, the nicest lady in the world. She has a Poodle named Jack.

Well, television is grueling. The hours are grueling, it's hard work, and there's a lot of pressure to get it done without a lot of rehearsal time.

I actually put peanut butter on my bagel. I really like peanut butter and I like to ruin the bagel. You know what's even crazier that I do sometimes? I do cinnamon raisin bagels with peanut butter. It is really, really out there.

I grew up in St. Louis, Missouri. I lived in Grand Blanc, Michigan for a year and that's when I got involved in acting and took classes there. A manager who saw me at the agency I was at in Michigan wanted me to come out to L.A.

I think it's harder to go from comedy to drama than from drama to comedy. Seeing you dramatic all the time, they crave to see you being silly or funny. But, seeing you in comedy all the time, it's hard to see that person go be serious, for some reason.

I used to look at horror movies as being really real and it would totally freak me out and give me nightmares. Now I watch and think, 'whoa how'd they do that?'

I would love to do comedy. I think I'm funny and that comedy is my strong suit, at least in real life. I have yet to prove myself in the movies, but I'd love to get the opportunity to do that.

I'm not the best actor I can be, so I'm just working on it. I'm not the quickest reader in the world but when I get an acting book I can read it in two days.

I'm trying to learn classical piano, Mozart and Beethoven and stuff. I took lessons when I was younger and now I sort of sight read the music and play it by ear. It's fun. It takes up a lot of time. I practice a couple of hours a day, but I find it soothing.

It all started in Michigan. My dad got a job in Michigan, so we all moved up there from St. Louis. I kind of hung out in the summer and had nothing to do, so I sort of got into acting. And then I was going to Grand Blanc High, doing the acting thing and hoping it would pan out.

Just thinking about that, if that were to really happen, if an alien were to come down and really abduct you, how terrifying and how earth-shattering would that be? Your whole world is just destroyed. God is destroyed. It's kind of a fascinating thing to think about.

There's something that's sexy about a guy who has the strength to kill somebody, but is also vulnerable enough to be in love. It's just those two sides - like, I don't know why, but women for some reason aren't attracted to normal guys, like, guys who are in between.