See the gallery for quotes by Ferdinand Lassalle. You can to use those 7 images of quotes as a desktop wallpapers. 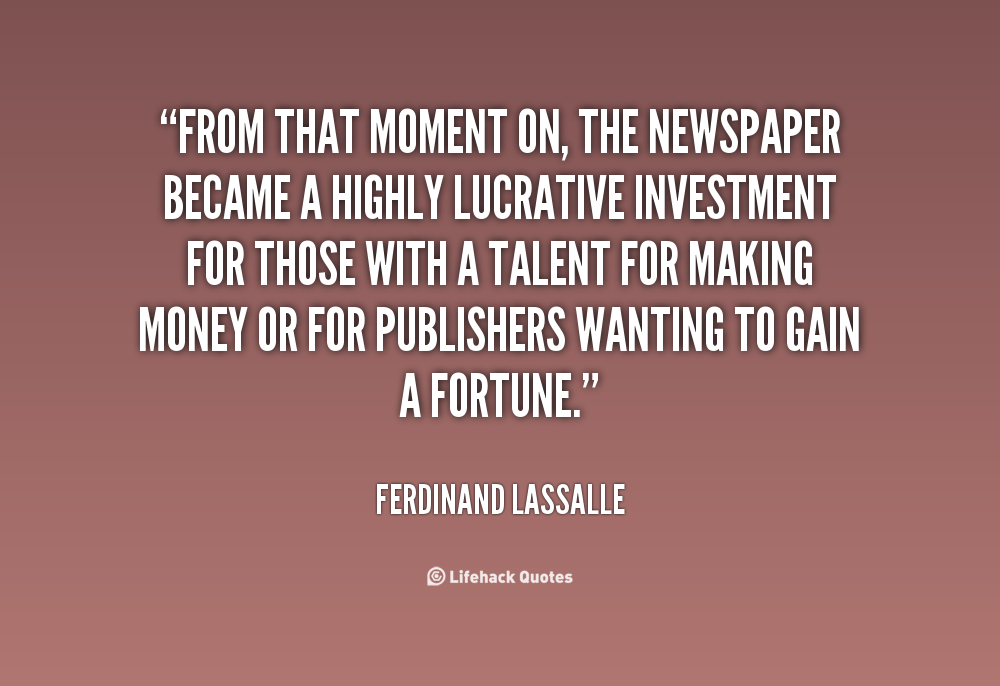 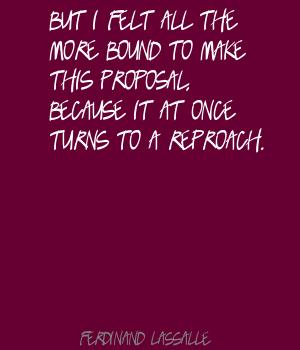 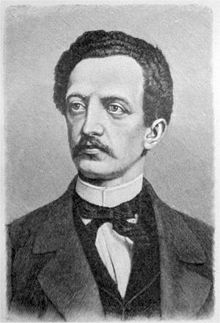 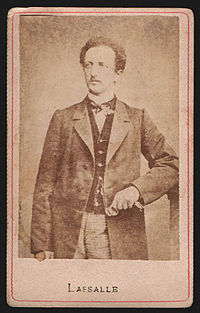 But I felt all the more bound to make this proposal, because it at once turns to a reproach.

Labor is the source of all wealth and all culture.

Only in a popular war against France... do I see a misfortune.

Then this will only prove again and again, that Monarchy in Germany is he longer capable of a national act.

Whoever lives in Berlin note, and doesn't die of Liberalism, will never die of vexation!

But you will understand by yourselves that the matter applies equally well to the organization of the officials of justice, of administrative officials, etc; these are likewise organized instruments of power in certain societies.

From that moment on, the newspaper became a highly lucrative investment for those with a talent for making money or for publishers wanting to gain a fortune.

Only to he avoid misunderstandings, I must say that even last year, when I wrote my pamphlet, I heartily wished that Prussia should declare war against Napoleon.

Useful as a war against France, undertaken by the Government against the will of the people would be for our revolutionary development, just so dangerous must be the effect upon our democratic development of a war supported by blind popular enthusiasm. 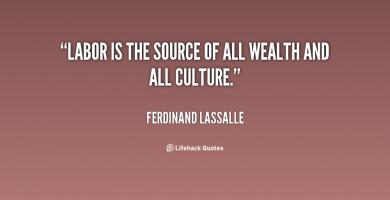 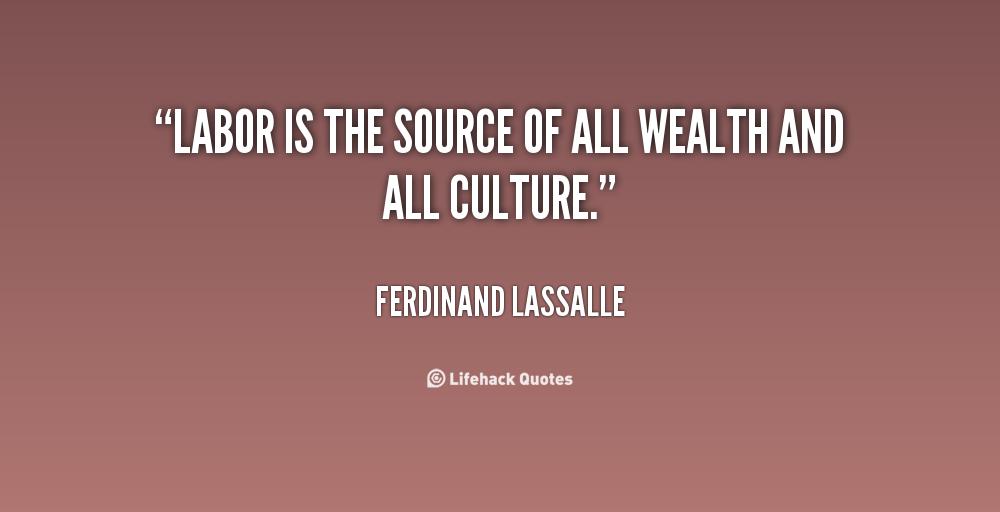 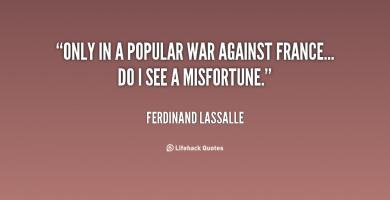 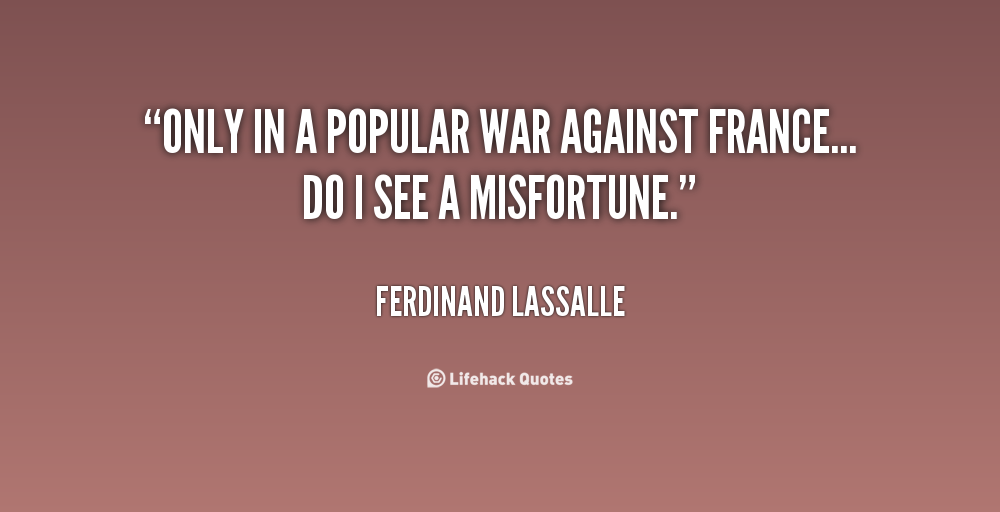