See the gallery for quotes by Fisher Stevens. You can to use those 6 images of quotes as a desktop wallpapers. 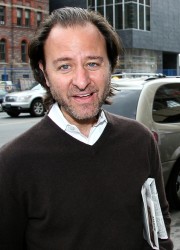 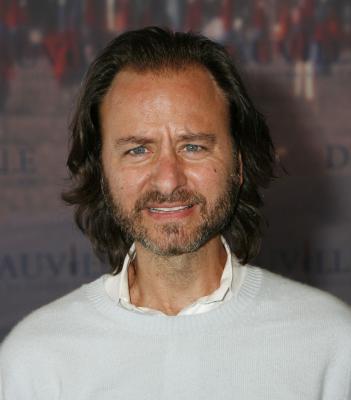 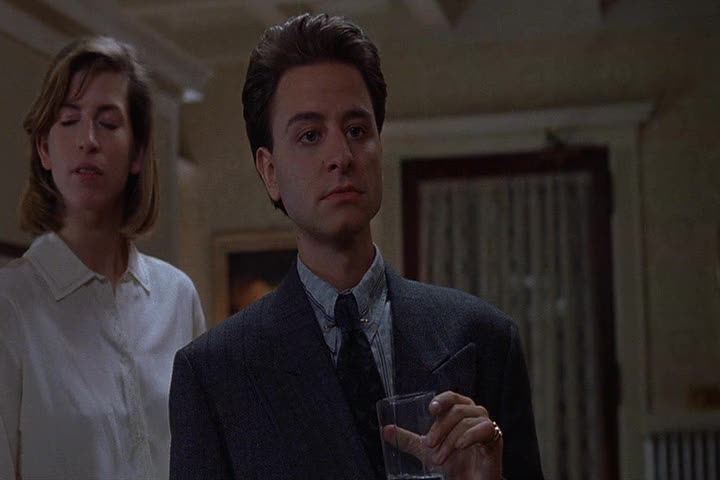 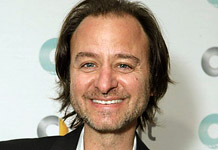 And TV is not the easiest place to be dangerous or on the edge. Especially on a Saturday night.

But I used to have a bit of a gambling problem. And that would have been the answer to my prayers. It got worse when I started playing this character, too.

I really wanted to be born a woman. It all started there. A South American woman. And I'm upset that I was born a white Jewish male. I've been angry since.

I wanted to do an episode about Chuck having a gambling problem. I wanted to portray my addiction on the show. But I think it's a little edgy for Saturday night.

But did I think it would last more than 13 episodes at the time? No, I didn't think that. I never know.

But I'm trying to play into this role as much as possible and be a nicer person in real life.

I have a bit of a traveling addiction, and, ah, yeah. I went to, ah, Bali this summer.

I like people and get along, and I'm afraid to express my anger and my rage.

I use that as my responsibility on the show, to be the pragmatist.

I used to be more of a wild kid. But I've slowed down.

I'm really obsessed with the past.

It got a little boring I guess, playing the same note over and over.

No, but I'm really lucky, because I'm not the superhero.

You know, it's a very sexist society, Indonesia.

But basically what I like are the possibilities, and the fantasy element of the show. Not science fantasy so much, but fantasy, the humanistic elements and how people relate when they're in a dire situation or comedic situation.

But I like being nasty. I like being cranky. Especially if it's a cold day in Chicago, it's nice to just take it out on Kyle, because he's so easy to scream at, you know?

The reason I took Early Edition - besides the fact that I liked it - was that it enabled me to start a production company in New York City. It's a low-budget film company to produce and direct movies.

Unfortunately, the public might not know that we get a script usually two days before shooting. So sometimes I'm shooting an episode and don't even know how it's going to end because I haven't read that yet.