See the gallery for quotes by Franjo Tudjman. You can to use those 8 images of quotes as a desktop wallpapers. 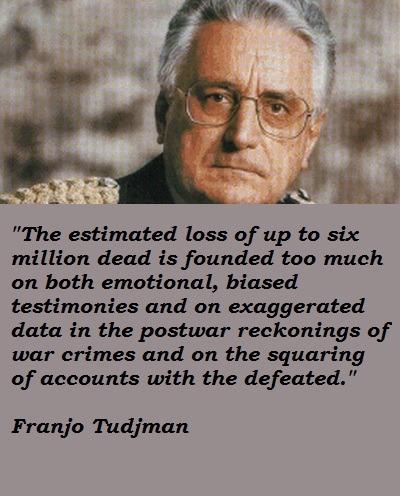 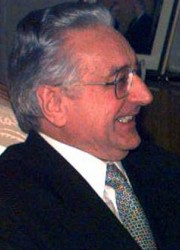 I joined the anti-Fascist struggle with my best friend, who was a Jew.

If Yugoslavia is to exist, it can exist only as an alliance, a confederation of independent states.

The West wanted to avoid an Islamic state in Europe.

Whatever happened after the liberation of Krajina, this was in no way a violation of human rights by Croatian authorities.

Tags: After, Human, Whatever

You should give no indication that we wish the three-way division of Bosnia.

All sorts of other lies are being spread today, I do not know what else they will invent. I've heard that I'm of Jewish descent, but I found, I knew of my ancestors in Zagorje from around 350 years ago, and I said, maybe it would be good to have some of that, I guess I would be richer, I might not have become a Communist.

I haven't mentioned another argument, The Hague tribunal. It is clear our generals and all of you who are sitting here now with me could end up there, too.

Let's make a deal with the Serbs. Neither history nor emotion in the Balkans will permit multinationalism. We have to give up on the illusion of the last eight years... Dayton isn't working. Nobody - except diplomats and petty officials - believes in a sovereign Bosnia and the Dayton accords.

Since many government-paid propagandists insinuate that we (HDZ) are in fact agents of (the Yugoslav secret services) UDBA and KOS, and point out that many of our founding members have Serbian and Jewish wives, I am very happy to clarify that my wife is neither Serbian nor Jewish, so they cannot question my credentials with regard to that matter.

The estimated loss of up to six million dead is founded too much on both emotional, biased testimonies and on exaggerated data in the postwar reckonings of war crimes and on the squaring of accounts with the defeated.

The Muslims wanted to reign over the whole of Mostar, then gain ground to the sea and finally create an Islamic state. That is what our Croatians defend themselves against.

Then, as if that's not enough, then they declare that my wife is Jewish or Serbian. Luckily for me, she never was either, although many wives are. And so on and so forth spreading lies. 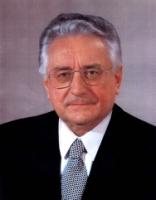 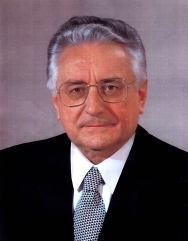 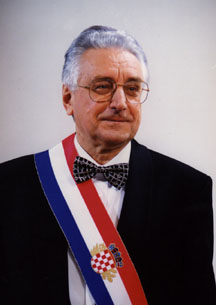