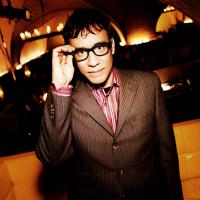 See the gallery for quotes by Fred Armisen. You can to use those 7 images of quotes as a desktop wallpapers. 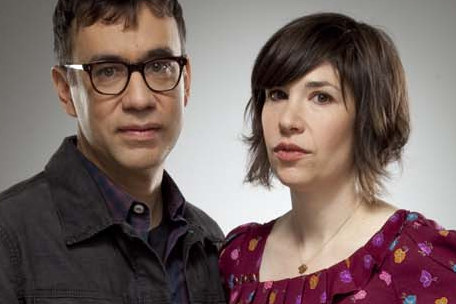 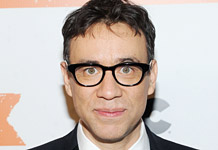 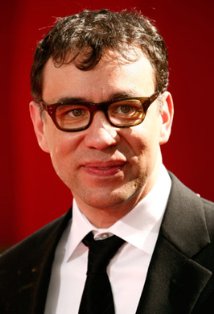 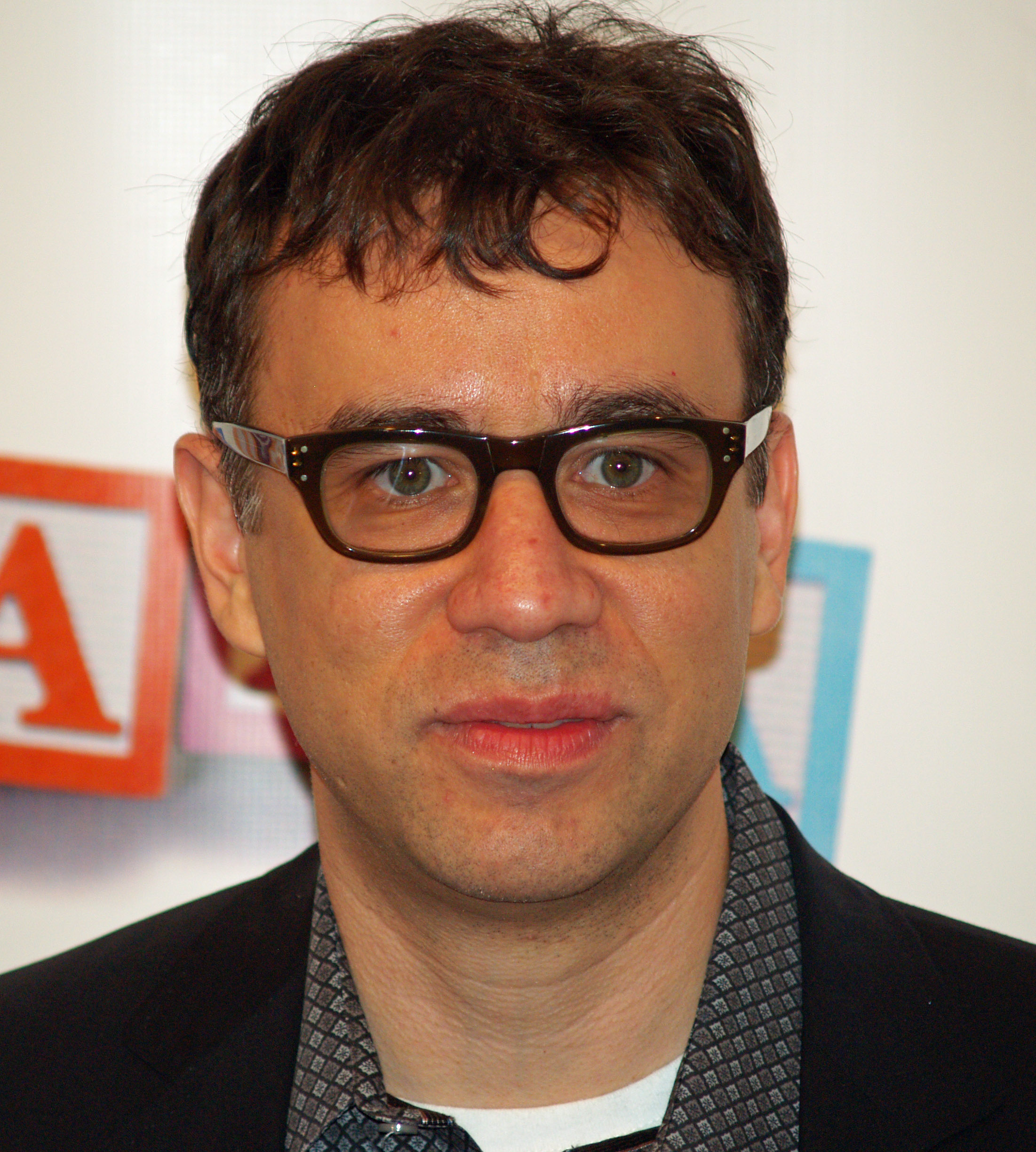 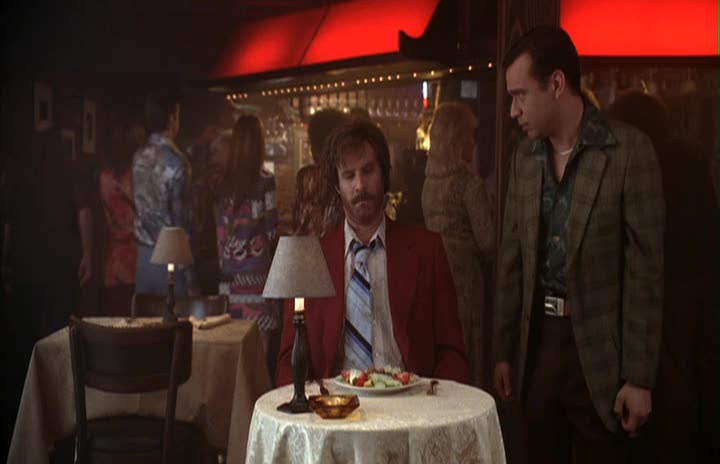 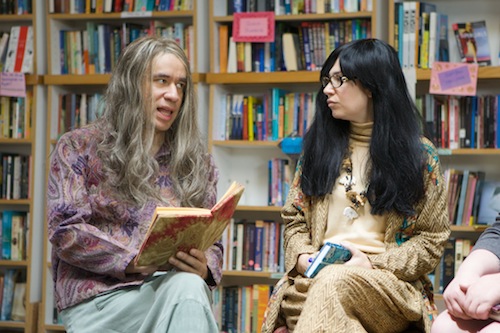 I've always been a fan of instructional videos. The bass-player ones are insane. The music on them is fascinating. It's not something you hear on CDs or would really ever play in bands. You listen to it and are like, 'What is happening?' It's this blizzard of notes in weird time signatures, and they're trying to teach you that.

My father came from Germany. My mom came from Venezuela. My father's culturally German, but his father was Japanese. I was raised in New York and spent two years in Rio. My parents met at the University of Southern Mississippi, and they had me there, and then we moved to New York. I'm not very familiar with Mississippi.

Prince is my favorite ever. I've liked Prince since... It's been a really long time. Even in junior high. I used to only like punk for a while, and I had all these rules for what kinds of groups were cool, and who was not cool, but as soon as I saw this one Prince video... It just broke all those rules. I was like, 'I love this no matter what.'

Sometimes 'Portlandia' can be pretty traditional. But the stuff I've always loved on 'SNL' has always been the weirdest stuff I've done. The stuff that went on at 10 to 1 in the morning.

There are people who are genetically made to start record labels, and I'm not one of those people. People just have it in their blood and are good at it. Corey Rusk from Touch and Go and Ian MacKaye. These are people who have made their own labels.

There's something really easy and just somehow un-crowded about the Portland airport. Every time I go there I'm like, 'Why is this so easy and sweet?'

When I first started going to Portland, people told me about Stumptown. They were like 'Oh, it's the best coffee,'and I thought, 'How good could it really be?' I'm like, 'Sure, great, uh... I'd love to see it.' But then when I went, it truly, I am not kidding, is the best coffee I have ever had.

When people say that L.A. doesn't have a culture, I think it really does: a very old culture, and very specific. There's streets named after entertainers, and statues of entertainers, and it's great. Entertainment is still art, even if it makes billions of dollars. So it's like a city built on entertainment, and art in a way.

Bill Hader does a really good impression of me.

Even when I go do comedy stuff live, I can still feel the drummer in me about to go onstage.

Every music journalist I've ever met has been stunningly beautiful.

I can't relax. I'm not happy unless I'm working on stuff. 'SNL' is always a huge workload, as enjoyable as it is.

I feel bad for everyone I've gone out with.

I tend to think that there is a sophistication to everything at 'Saturday Night Live,' including the sketches.

Steve Jobs was a real rock star to me. I looked forward to his products like people look forward to albums.

The day of parts of the country hating each other, or rivalries like that... I feel like that's dead.

At 'SNL' there's framed pictures of all the cast members, and it starts with Dan Aykroyd. It's linear. It just keeps going through all these people, and then you're at the end of it.

Much more quotes by Fred Armisen below the page.

Chalkboards being used inside the restaurant seem to be a good sign that the proprietors are proud of their food, and that's kind of nice, actually - it's a nice personal touch.

I came away from 'Saturday Night Live' feeling very well represented. I felt, and I still feel like, they let me do so much stuff that I wanted to do. Stuff that I almost didn't even know what it was.

I don't miss anything ever. Because to me, missing something is like going backward a little bit. I don't miss being in a punk band. For me, 'SNL' is like... this is gonna sound overly dramatic, but... the way I am, it feels like I'm a soldier, so it was like, 'What do you want me to do? Put me anywhere. Do you want me to do these sketches? Great.'

I don't think there's an archetype for the Justin Bieber fan. A Bieber fan just looks like an American. You wouldn't even need a costume to try and resemble one.

I enjoy getting to work on 'Saturday Night Live', where I get to do people like David Paterson. And then, its like a different muscle to do someone like a bicycle guy on' Portlandia'.

I have an inability to relax. I try to make every day a work day. I get pleasure from work... I try to think of sketch ideas, stand-up pieces. I am incapable of leisure and leisure time.

I love 'Saturday Night Live,' and I really feel like people who have left before me have always stayed with the show. They never really quite left, which is nice. Everyone kind of stays close.

I spent a lot of time lifting my drums into a van, playing to ten people night after night. I can't complain about anything now. That stuff was heavy.

I want it all... fast. I want to be married, I want to live together... and then somewhere around a year or two years, I get freaked out. I freak out emotionally and then I actually feel like 'Oh my God, who's this stranger in my house?'

I'm drawn to punk. I'm drawn to samba a bit. I don't think there's a type of music I'm not drawn to. Lykke Li I really like. Holy Sons I still can't get enough of.