See the gallery for quotes by Fredrik Bajer. You can to use those 8 images of quotes as a desktop wallpapers. 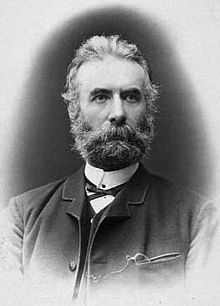 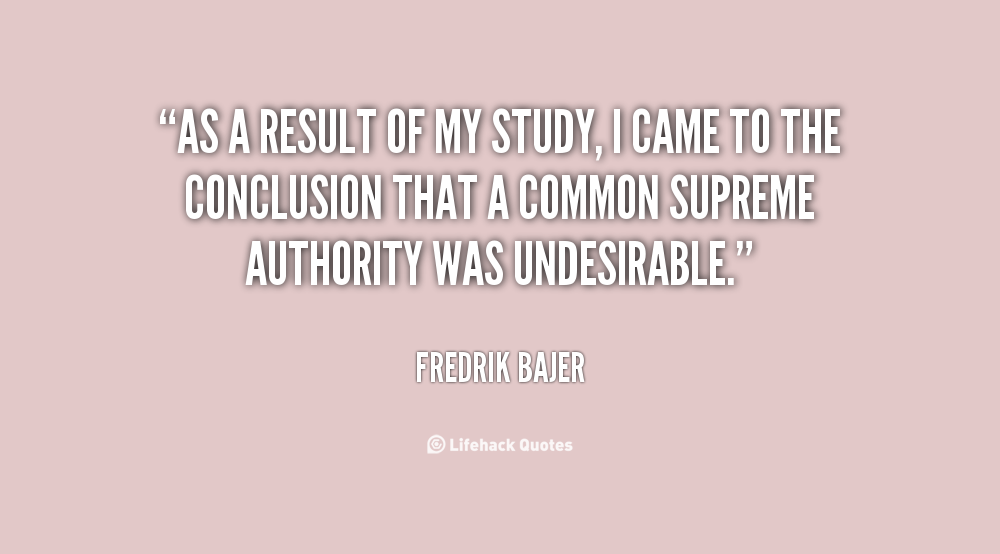 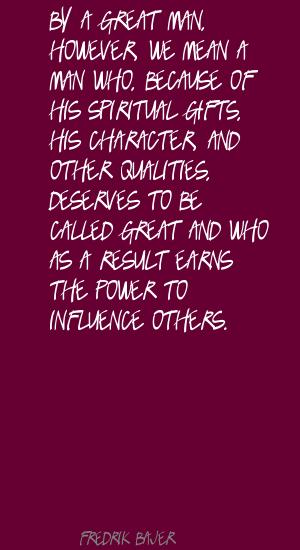 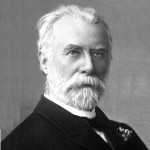 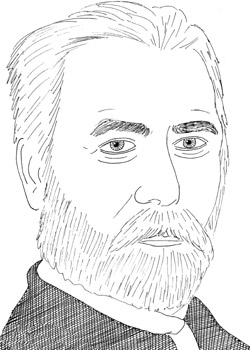 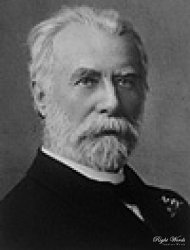 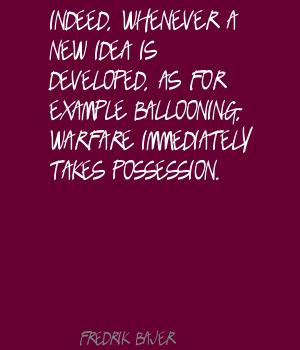 The last Hague Conference has in the meantime expressed its opinion that a body should be established which could prepare for the work involved more effectively than has hitherto proved possible.

There are many members of parliament present here who know as well as I do that, if a man has not already been converted, it will require a great deal more than a letter of appeal to achieve conversion.

There are those who believe we have need of more literature, of a large international publishing house, of a great peace newspaper, or the like. I am rather skeptical about this idea.

There is one criticism which cannot be leveled at interparliamentary conferences but which is applicable to a great extent to peace congresses: the meetings waste time.

This is the task, I think, of a letter movement. But it should be set up only in states where a significant response can be achieved, for a letter movement necessarily presupposes a strong organization.

Much more quotes by Fredrik Bajer below the page.

To read the report of a discussion in which arguments for and against are presented, in which a subject has been covered from different points of view, with new ideas advanced - this is far more instructive than to read a brief account of the resolution passed on the matter.