See the gallery for quotes by George Grey. You can to use those 8 images of quotes as a desktop wallpapers. 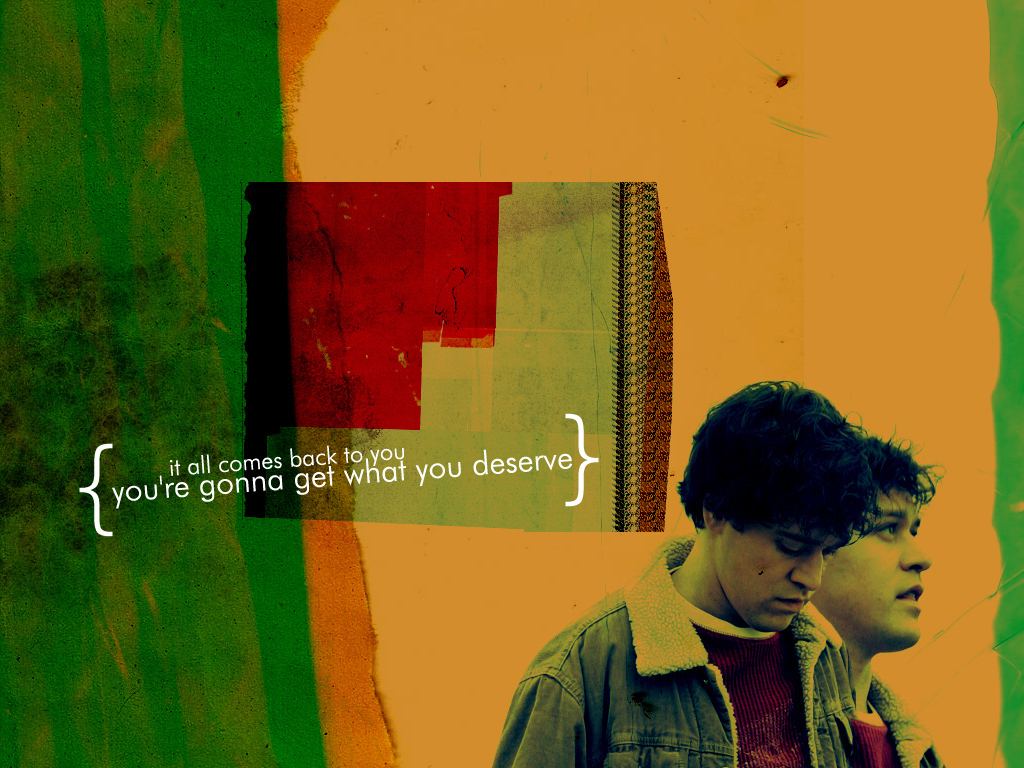 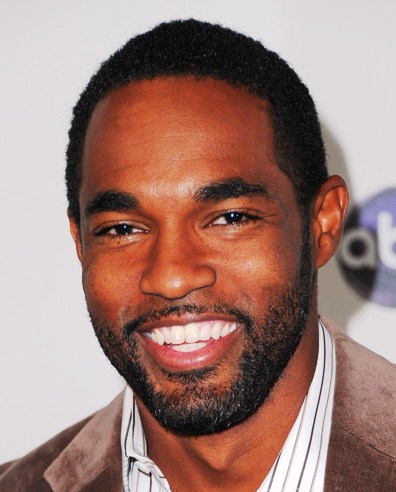 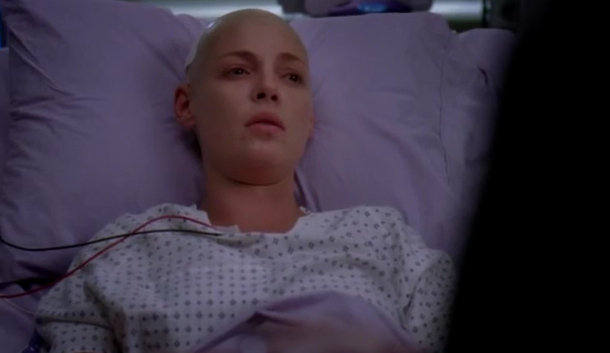 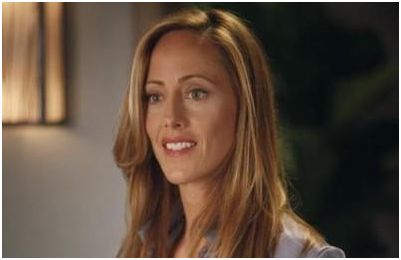 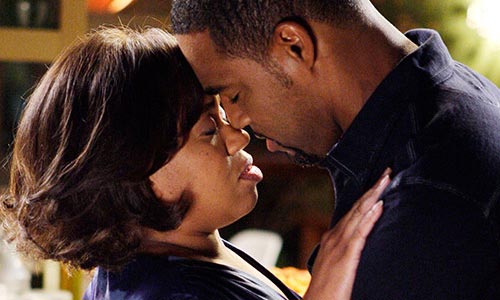 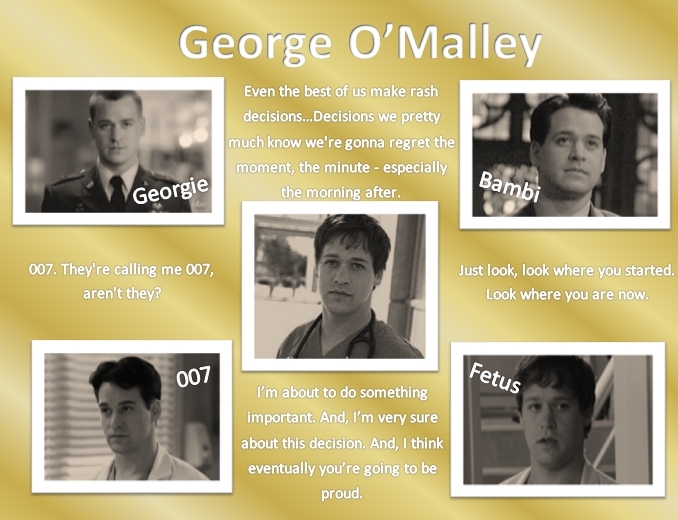 To sleep after sunrise was impossible on account of the number of flies which kept buzzing about the face.

All the principal people in the town are concerned in the slave trade, and their chief wealth consists in the number of slaves they possess; therefore there is little chance of the trade being, for many years, totally abolished.

At several such places we landed, but always found the ascent to the interior so covered with large loose rocks that it would have been impossible to have disembarked stores or stock on any.

I mention this fact as tending to support what I have often heard stated, namely, that a shark's sense of smell is so keen that, if men ever bathe in seas where they are found, a shark is almost sure to appear directly afterwards.

I remarked constantly, just at sunset, in these latitudes, that the eastern horizon was brilliantly illuminated with a kind of mock sunset. This in a short time disappeared, to be soon succeeded by another similar in character, but more faint.

In front of us lay a smooth sandy beach, beyond which rose gradually a high wooded country, and behind us was the sea, studded with numerous islands of every variety of form.

On embarking to return we could perceive no sign of One Tree Island; and as we swept down towards the sea the leafy top of a tree seen in the clear water under the boat was the only evidence of its existence; though a few hours ago it had formed so prominent an object.

Part of my plan was not only to introduce all useful animals that I possibly could into this part of Australia, but also the most valuable plants of every description.

Spanish alone was understood or spoken here; our friend, the countryman, stuck to us most nobly, he understood us not a bit better than the rest but saw that we were in distress and would not desert us.

Sunrise offered a very beautiful spectacle; the water was quite unruffled, but the motion communicated by the tides was so great that, although there was not a breath of air stirring, the sea heaved slowly with a grand and majestic motion.

The Slave Trade, though nominally abolished, is actively pursued here, eighty-three slaves having been landed just before my arrival, and another cargo during my stay.

Tags: Another, Here, Though

This part of Brazil offered the curious spectacle of a great evil, which has been long suffered to exist and is now advancing, gradually yet surely, to that state which must entail inevitable destruction on the existing Government of the country. 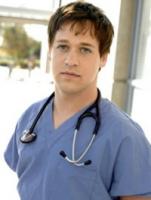 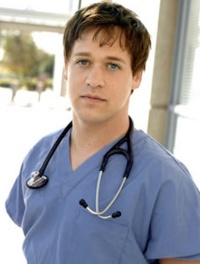 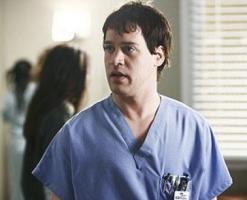 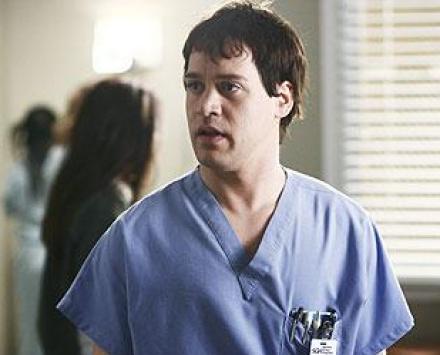