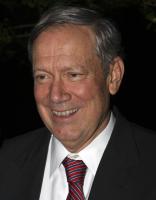 See the gallery for quotes by George Pataki. You can to use those 8 images of quotes as a desktop wallpapers. 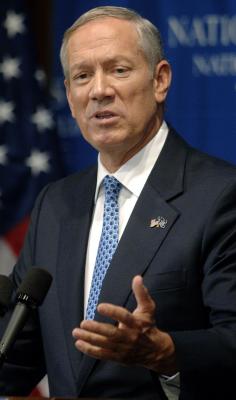 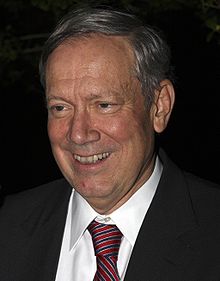 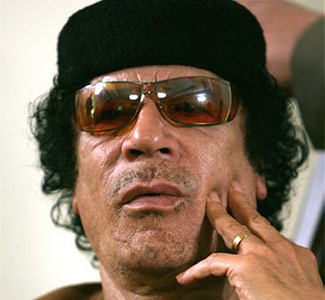 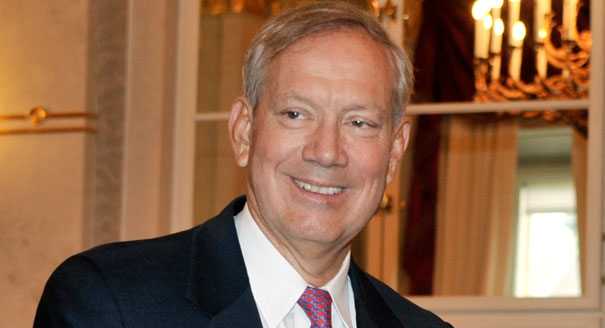 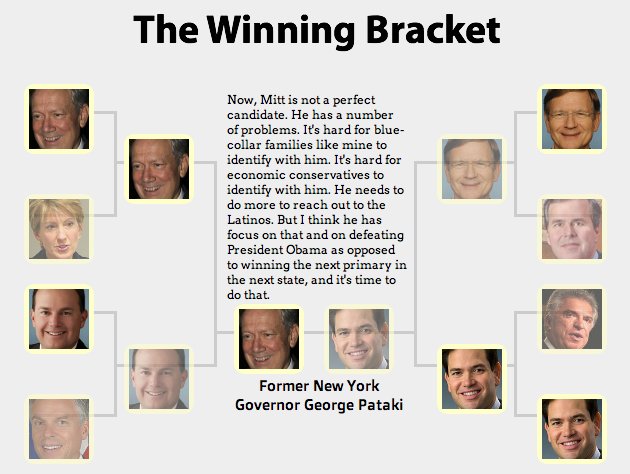 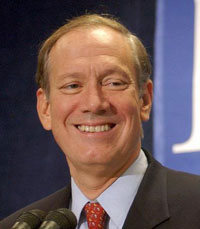 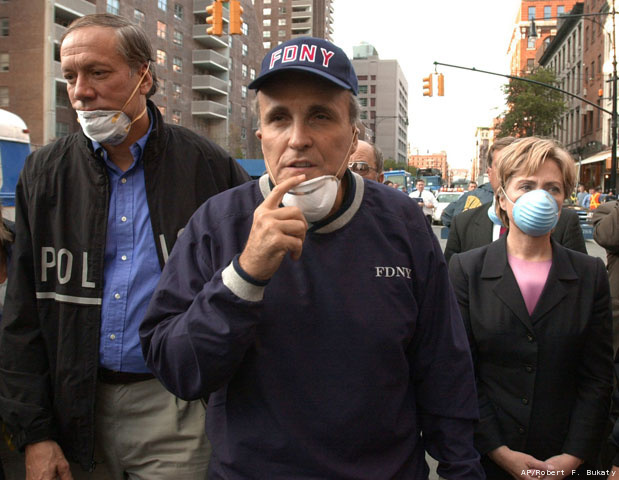 There is no moral equivalency between those who would kill using children, innocent civilians, children and adults, in their homes and in their places of worship, to that of a government that is seeking those terrorists before they can engage in that awful activity.

This Budget reflects a choice - not an easy choice, but the right choice. And when you think about it, the only choice. The choice to take the responsible, prudent path to fiscal stability, economic growth and opportunity.

We also have a program in place for low income people. A family of four making $26,000 a year can receive medical coverage, irrespective of citizenship or what documents.

We are going through tough economic times but things are looking up, and the indicators are improving not only for large corporations but also for small business.

We can't just throw a switch and say Indian Point is going to be safe, we have to look long-term because it will ultimately be decommissioned and we have to work aggressively now to bring in new sources of power.

We will emerge stronger as a diverse community; the area will be rebuilt with life around the clock, new buildings, restaurants, places of entertainment.

You know, there are some areas of the state that are providing enormous help to their students; there are others where they're not doing what they can.

We know that when people are safe in their homes, they are free to pursue their dream for a brighter economic future for themselves and their families.

After the tragedy, New Yorkers are more united than ever in their vision, as well as in appreciation what living in freedom means - and that if we stand together, we can accomplish anything.

And one of the frustrating parts, but it's an inherent part of our democracy, is we have separation of powers.

After September 11th, nations from across the globe offered their generous assistance to the people of New York. And whenever our friends around the world need our assistance, New York is there.

But, you know, all I can do is submit my budget and then make the case to the Legislature to act.

I'm thinking about governing as the governor of this state, and that's what I'm going to do.

If someone lives in New York, he's a New Yorker - they are entitled to the best medical system in the world.

Israel is a country that respects freedom - freedom of assembly, freedom of speech and freedom of worship.

Let's make New York the safest state in America - that must be our goal. Let's achieve it together.

On that terrible day, a nation became a neighborhood. All Americans became New Yorkers.

We have a reliable computerized network devoted to counterterrorist activities.

For the first time federal, state and local bureaus of investigation are coordinating their effort, to serve as eyes and ears and protect us against further attacks.

Much more quotes by George Pataki below the page.

I have tremendous admiration for everyone who enters the political arena so long as their goal is to do what they believe is right for the people of New York.

I think there are steps that can be taken that haven't been required or energy to make that fight more secure and we are going to continue to push the federal government to do that.

I'm very proud of what we've done with the State University and the City University. They're totally different institutions than they were when I took office.

It is a very real concern and my view is that everything changed on September 11th and the procedure, the policies that were in place prior to September 11th no longer should apply.

Our decade of change has unleashed the ingenuity, creativity, and character of the most extraordinary people in the world - the people of this state, who come from every corner of the globe.

The expansion of tobacco cessation centers is an important part of our historic and continuing effort to help smokers quit. The expansion of these centers will give even more New Yorkers the help they need to quit once and for all.

Tags: Give, Help, Once

The moral equation strongly tells everyone who understands freedom, who understands morality, that Israel is engaging in a just war in defense of its people and its freedom.

Knowledge born of the finest discrimination takes us to the farthest shore. It is intuitive, omniscient, and beyond all divisions of time and space.

The cause of suffering is that the unbounded Self is overshadowed by the world.

Tags: Cause, Self, Suffering

Ignorance is the failure to discriminate between the permanent and the impermanent, the pure and the impure, bliss and suffering, the Self and the non-Self.

Some things can be done as well as others.