See the gallery for quotes by George Ryan. You can to use those 7 images of quotes as a desktop wallpapers. 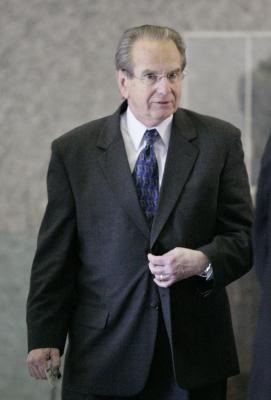 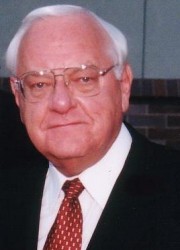 While I have served in public office for 30 years, my professional training is as a pharmacist, not a lawyer or an accountant.

Because the Illinois death penalty system is arbitrary and capricious - and therefore immoral - I no longer shall tinker with the machinery of death.

I support the death penalty. But I also think there has to be no margin for error.

I'm going to sleep well tonight knowing that I made the right decision.

Was I involved in selling drivers licenses to people illegally? Hell no I wasn't. Would I have tolerated it? Hell no.

I don't know that we do. I had thought ours worked well, but I had never examined it too closely. A lot of media people will be looking for a case that might make Texas Governor George Bush think twice about what he's doing. 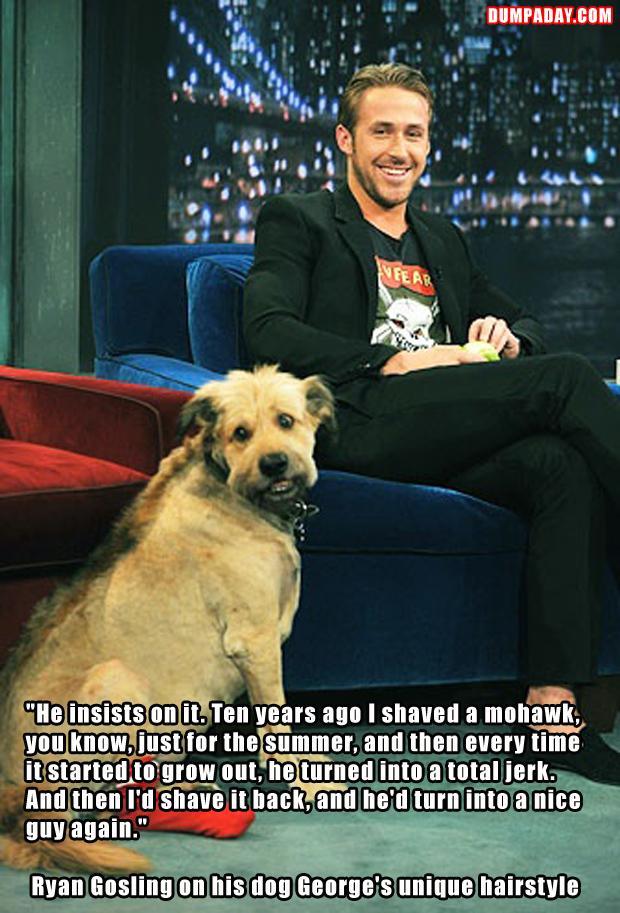 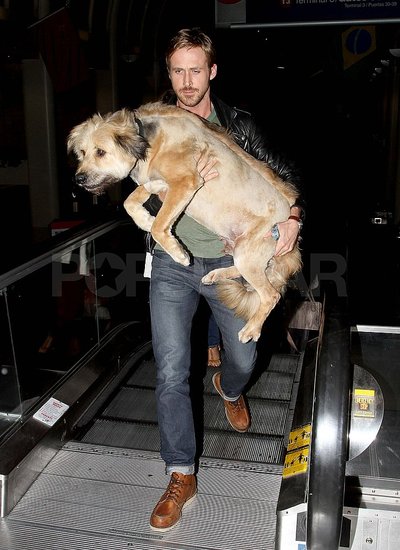 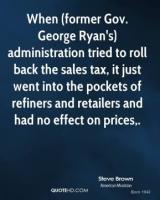 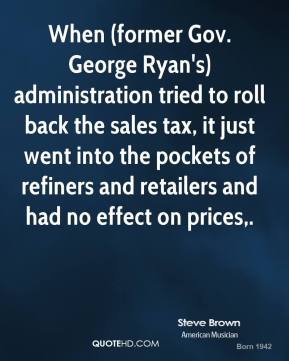 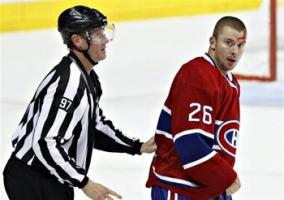 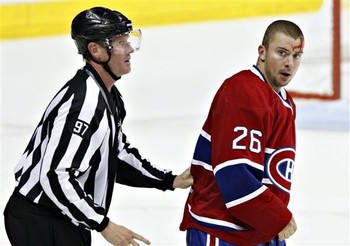