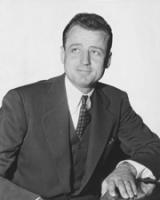 See the gallery for quotes by George Smathers. You can to use those 8 images of quotes as a desktop wallpapers. 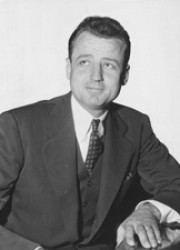 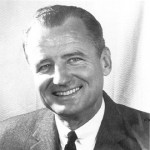 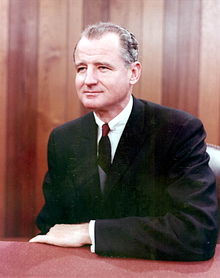 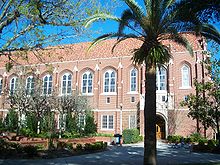 The people of our state will no longer tolerate advocates of treason.

I don't believe in social equality, and they know it.

Don't look at the downside of everything that comes along. It helps life move along so much smoother and nicer.

I liked Nixon fine, but Nixon was not a partier.

Kennedy was a lot of fun, always. He had something going on. But not Nixon.

Of the fellows least likely to be president, you'd have to vote Jack No. 1.

Anyway, so here I was caught between Johnson on the one side, who was my leader, I was his whip, and here was my dear friend, personal friend, Kennedy, and they're going to go into my state and ruin it. What am I going to do?

The outcome can truly determine whether our homes will be destroyed, whether our children will be torn from their mothers, trained as conspirators and turned against their parents, their home and their church. 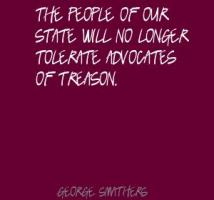 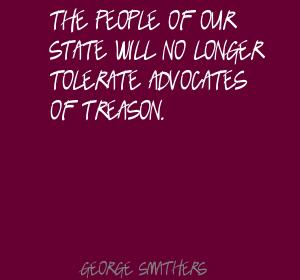 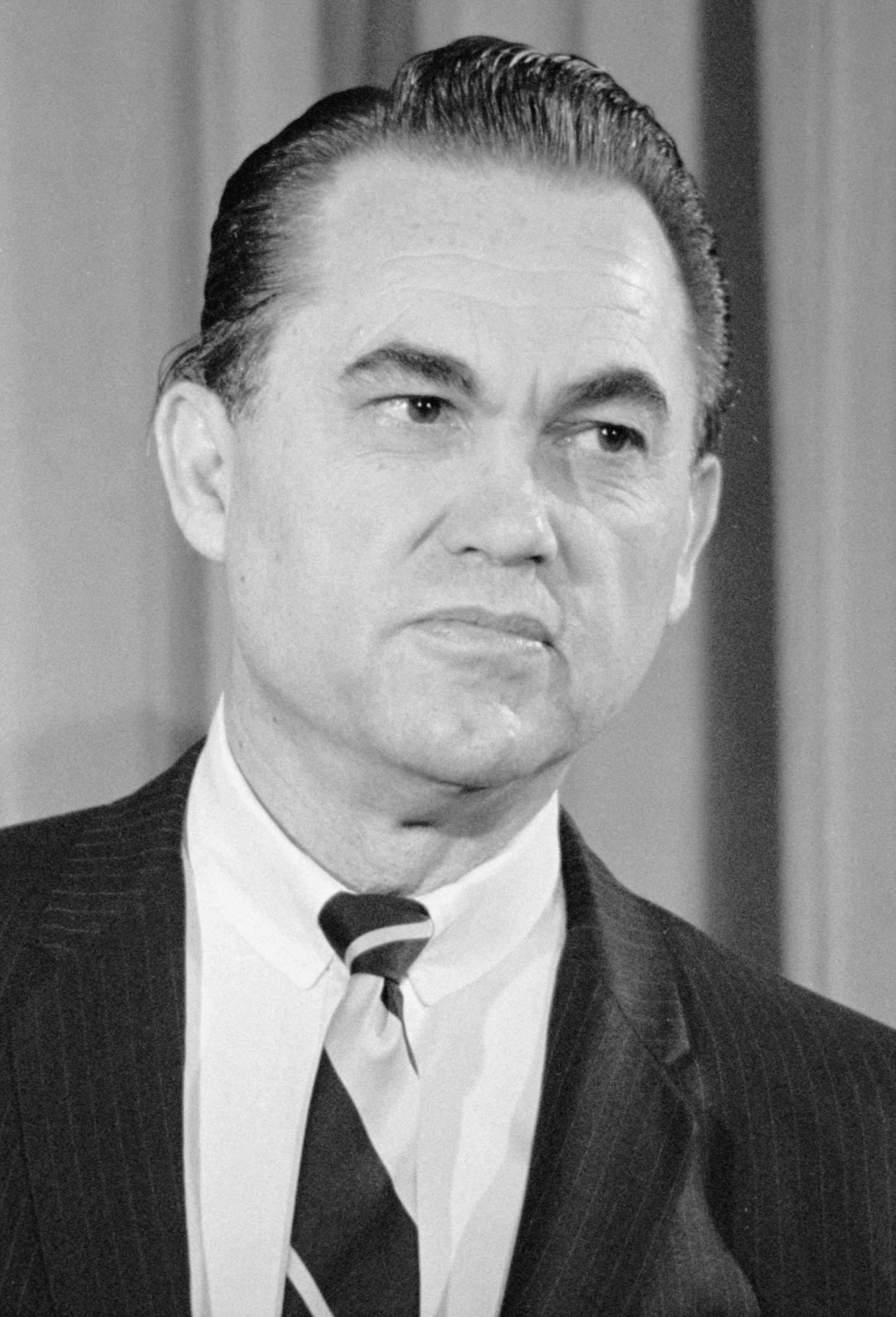 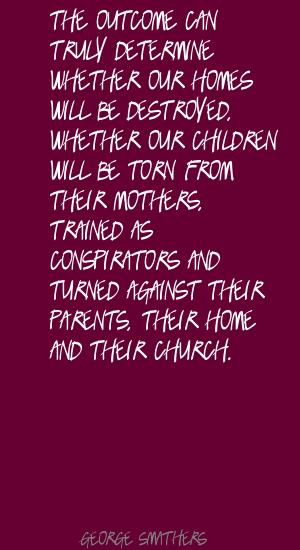