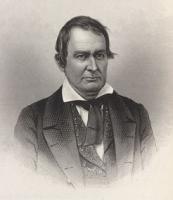 See the gallery for quotes by Gerrit Smith. You can to use those 8 images of quotes as a desktop wallpapers. 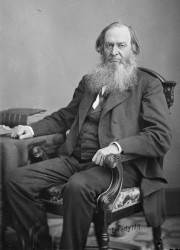 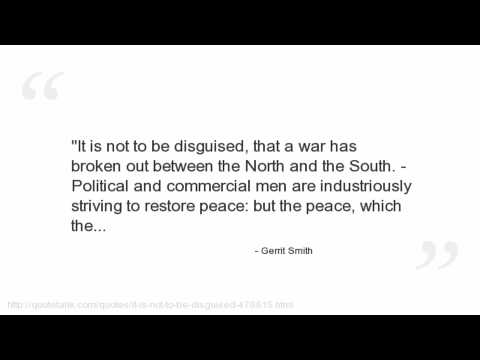 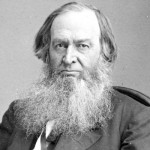 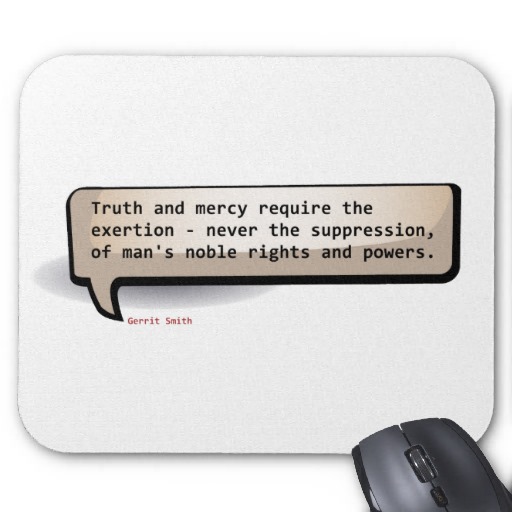 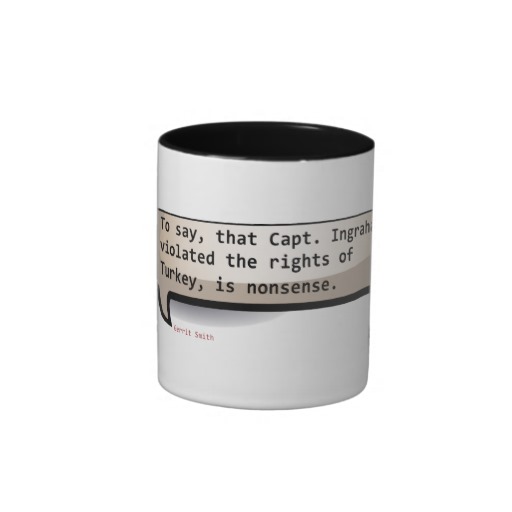 It is not to be disguised, that a war has broken out between the North and the South. - Political and commercial men are industriously striving to restore peace: but the peace, which they would effect, is superficial, false, and temporary.

Let us tell our legislators in advance, that this is a right, restraints on which, we will not, cannot bear; and that every attempt to restrain it is a palpable wrong on God and man.

Our political and constitutional rights, so called, are but the natural and inherent rights of man, asserted, carried out, and secured by modes of human contrivance.

The only ground on which a neutral State can claim respect at the hands of belligerents is, that, so far as she is concerned, their rights are protected.

The Southern slave would obey God in respect to marriage, and also to the reading and studying of His word. But this, as we have seen, is forbidden him.

When a good man lends himself to the advocacy of slavery, he must, at least for a time, feel himself to be any where but at home, amongst his new thoughts, doctrines, and modes of reasoning.

But I love honesty, and, therefore; do I make great account of facts.

I am a plain man, and I care and know comparatively little about rhetoric.

I do not object to the construction of rail roads and canals.

I prefer, in a word, the republican system, because it comes up more nearly to God's system.

I welcomed the organization of the Anti-slavery Society.

Let the poor man count as his enemy, and his worst enemy, every invader of the right of free discussion.

My rights all spring front an infinitely nobler source - from favor and grace of God.

There is one class of men, whom it especially behoves to be tenacious of the right of free discussion. I mean the poor.

There is room in our ranks for the old and decrepit, as well as the young and vigorous.

To no human charter am I indebted for my rights.

True, permanent peace can never be restored, until slavery, the occasion of the war, has ceased.

Truth and mercy require the exertion - never the suppression, of man's noble rights and powers.

We must continue to judge of slavery by what it is, and not by what you tell us it will, or may be.

Much more quotes by Gerrit Smith below the page.

As this is the first time I have had the floor, it may be well for me now to confess, that I am in the habit of freely imputing errors to my fellow-men.

But as well may you, when urging a man up-hill with a heavy load upon his back, and with your lash also upon his back, tell him, that be has nothing to do either with the load or the lash.

Tags: Him, May, Tell

God cannot approve of a system of servitude, in which the master is guilty of assuming absolute power - of assuming God's place and relation towards his fellow-men.

I trust, that your readers will not construe my words to mean, that I would not have gone to a 3 o'clock in the morning session, for the sake of defeating the Nebraska bill.

It is manifestly vital to the success of the anti-slavery cause, that the authority and influence of proslavery, especially of slaveholding, ministers should be destroyed.