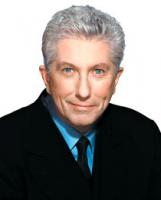 See the gallery for quotes by Gilles Duceppe. You can to use those 7 images of quotes as a desktop wallpapers. 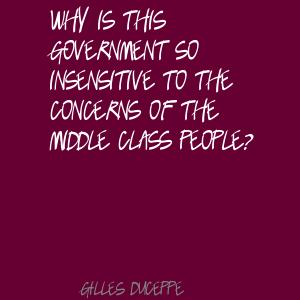 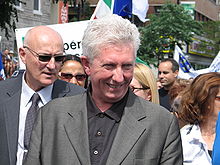 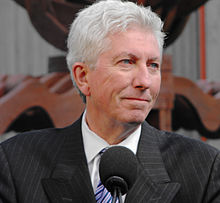 Why is this government so insensitive to the concerns of the middle-class people?

I have never believed that things happen by themselves.

I want my own country, not against Canada but for Quebec.

It's a falsehood to state that francophone communities are thriving.

My father was an actor, and we have the most important theatre company in Montreal.

Why would it be ridiculous that Quebec has an army?

Look at what has occurred in history. When the Berlin Wall fell, it was not surprising, but it was unexpected. Who predicted the Arab Spring? Nobody expected it, but all the ingredients were there. I think all the ingredients are also there for Quebec to become a country. But when? That's another question. 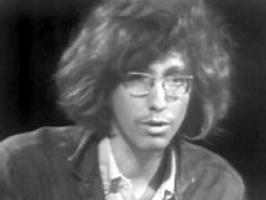 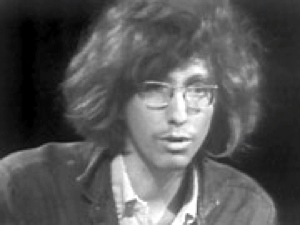 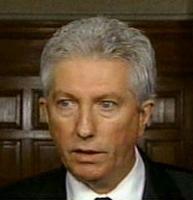 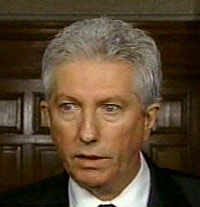 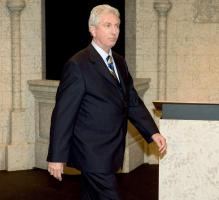 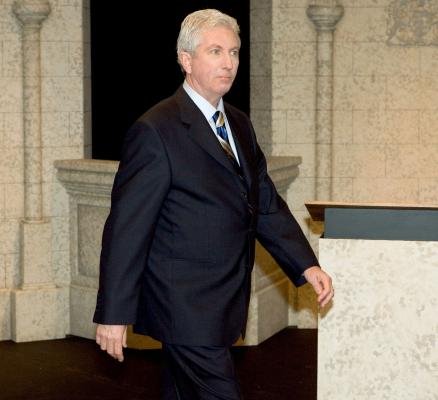