See the gallery for tag and special word "Global Warming". You can to use those 8 images of quotes as a desktop wallpapers. 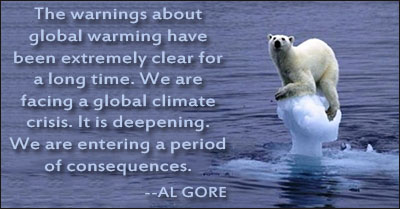 I don't think global warming is to do with us, I think it's a natural circle. I don't think a few Ferraris make that much difference.

Some experts look at global warming, increased world temperature, as the critical tipping point that is causing a crash in coral reef health around the world. And there's no question that it is a factor, but it's preceded by the loss of resilience and degradation.

We have taken the manatees out of the areas in the Caribbean and really elsewhere in the world, and this disruption to the system makes such systems vulnerable to changes as they come by, whether it's in terms of disease or terms or global warming for that matter. 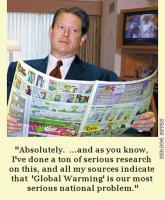 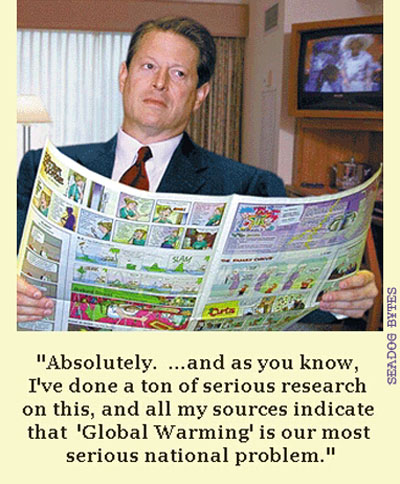 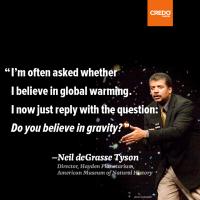 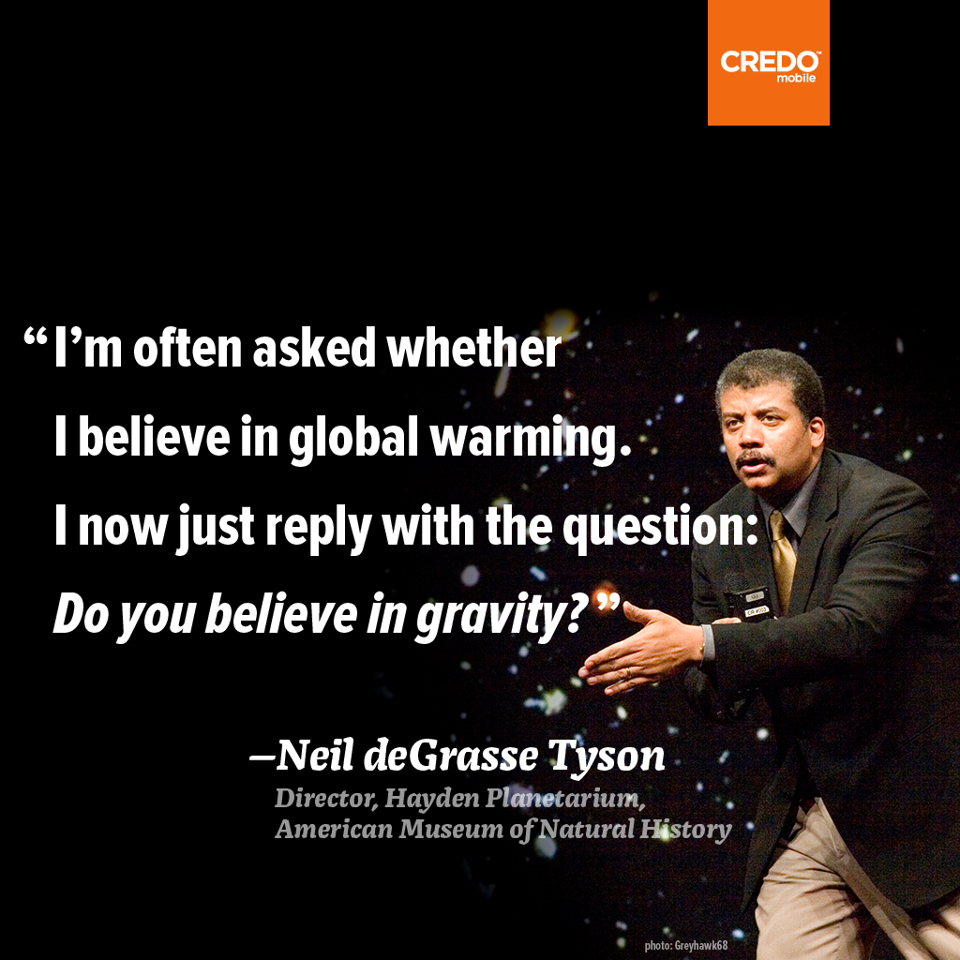 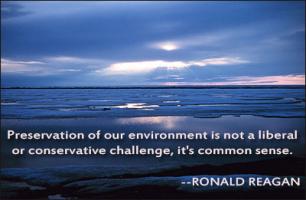 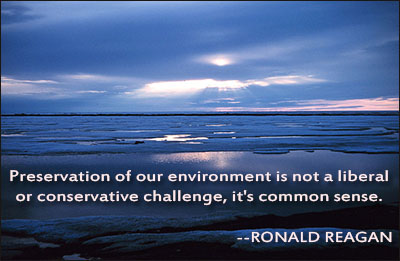 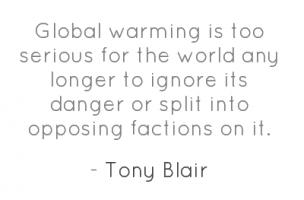 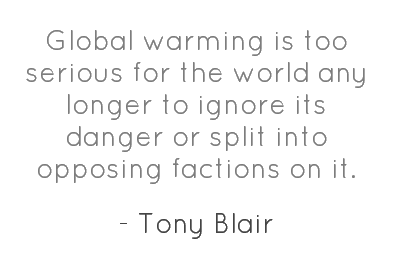 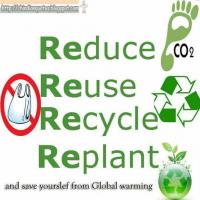 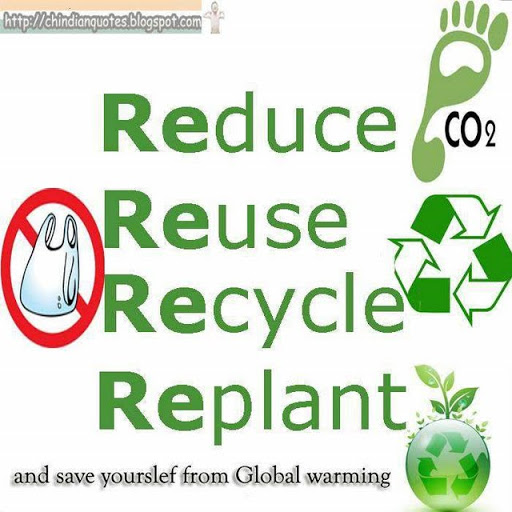