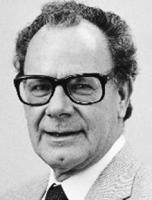 See the gallery for quotes by Gordon Gould. You can to use those 8 images of quotes as a desktop wallpapers. 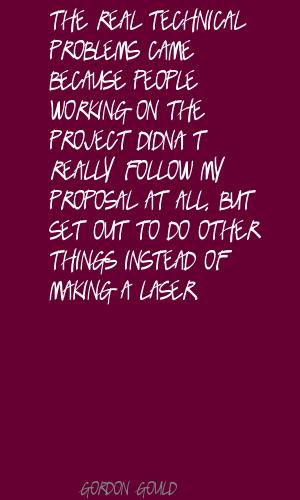 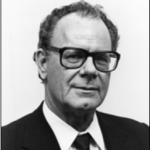 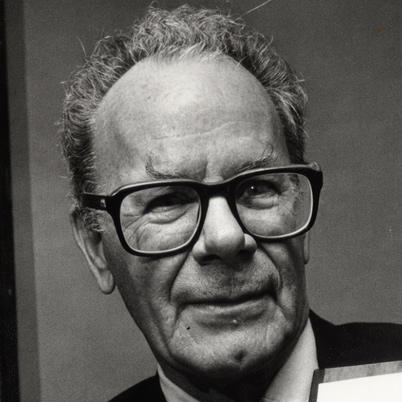 But certainly the laser proved to be what I realized it was going to be. At that moment in my life I was too ignorant in business law to be able to do it right, and if I did it over again probably the same damn thing would happen.

Just think, if I had understood my lawyer and if he and I had communicated properly in January 1958, this whole history would have been entirely different .

That attitude does not exist so much today, but in those days there was a very sharp distinction between basic physics and applied physics. Columbia did not deal with applied physics.

The real technical problems came because people working on the project didn't really follow my proposal at all, but set out to do other things instead of making a laser.

There was a second problem that was still not a technical problem... the project became classified. I couldn't work on it after having gone to all that trouble. I was considered a security risk, so I could not get a clearance.

Commercials on television are similar to sex and taxes; the more talk there is about them, the less likely they are to be curbed.

I can hire one-half of the working class to kill the other half.

One does not allow the plumbers to decide the temperature, depth and timing of a bath.

There is something supremely reassuring about television; the worst is always yet to come. 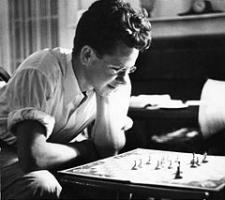 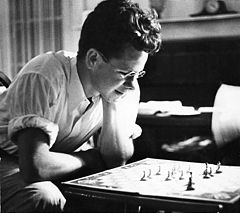 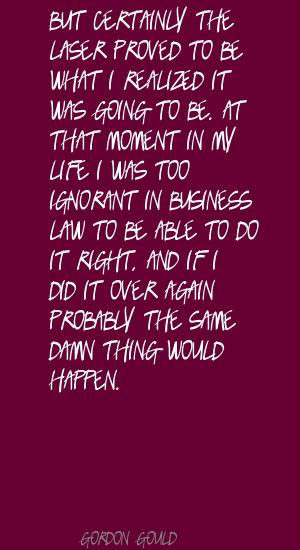