See the gallery for tag and special word "Government Workers". You can to use those 7 images of quotes as a desktop wallpapers.

By the time of the United States Tricentennial, there will be more government workers than there are workers.

Now, in New Jersey, we have more government workers per square mile than any state in America. But since I've been governor we now have fewer people on the state payroll at any time since Christie Whitman left office in January 2001. That's the right direction, Mr. President, not the wrong direction.

Some government workers are dedicated and work hard, but most of them are just waiting to retire. 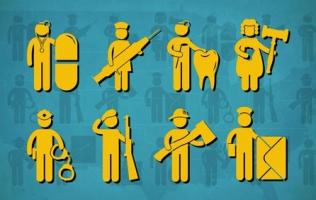 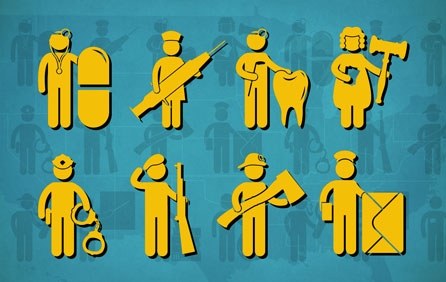 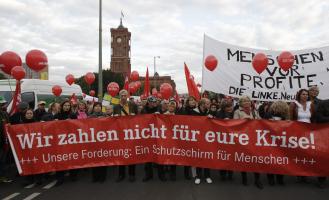 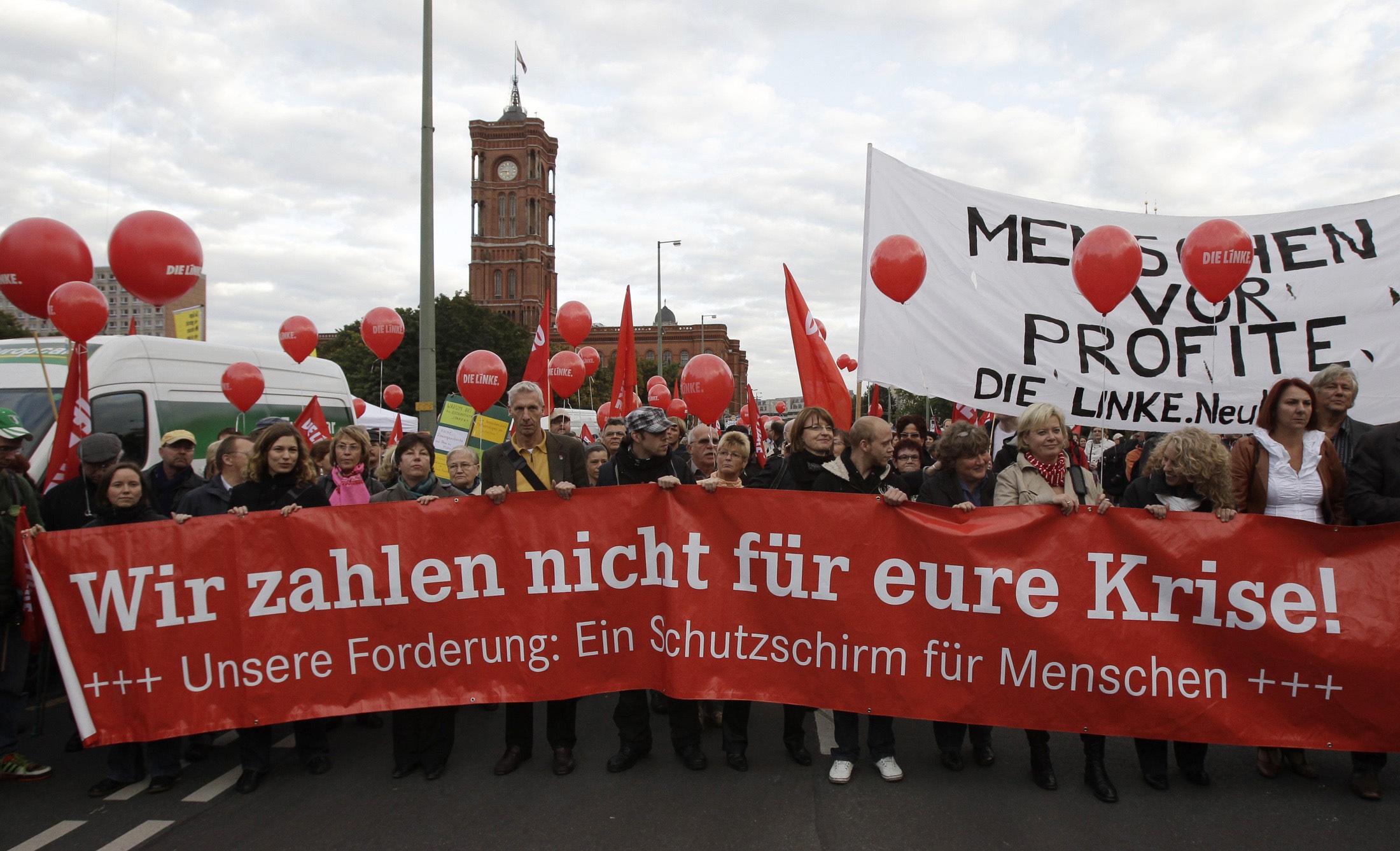 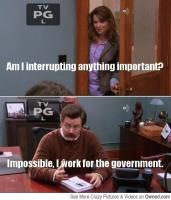 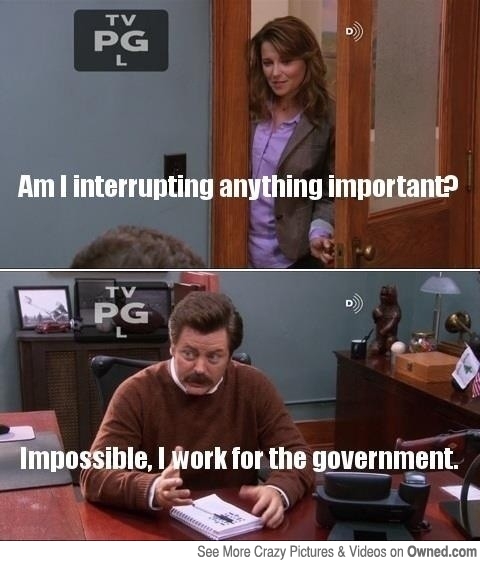