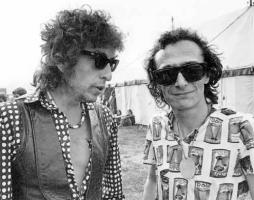 See the gallery for quotes by Graham Parker. You can to use those 6 images of quotes as a desktop wallpapers. 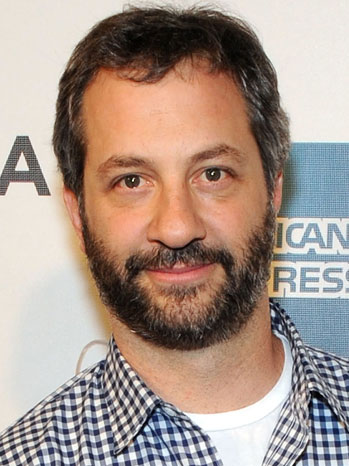 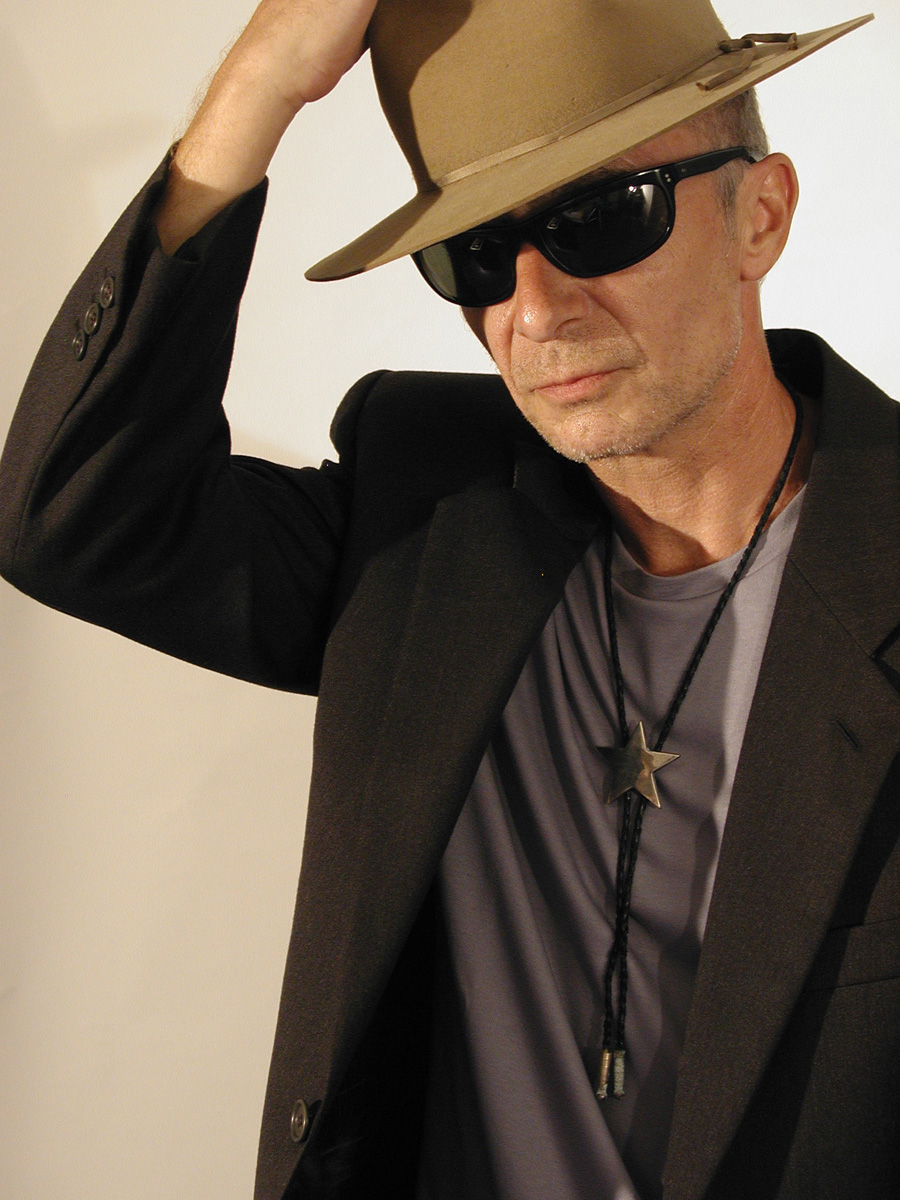 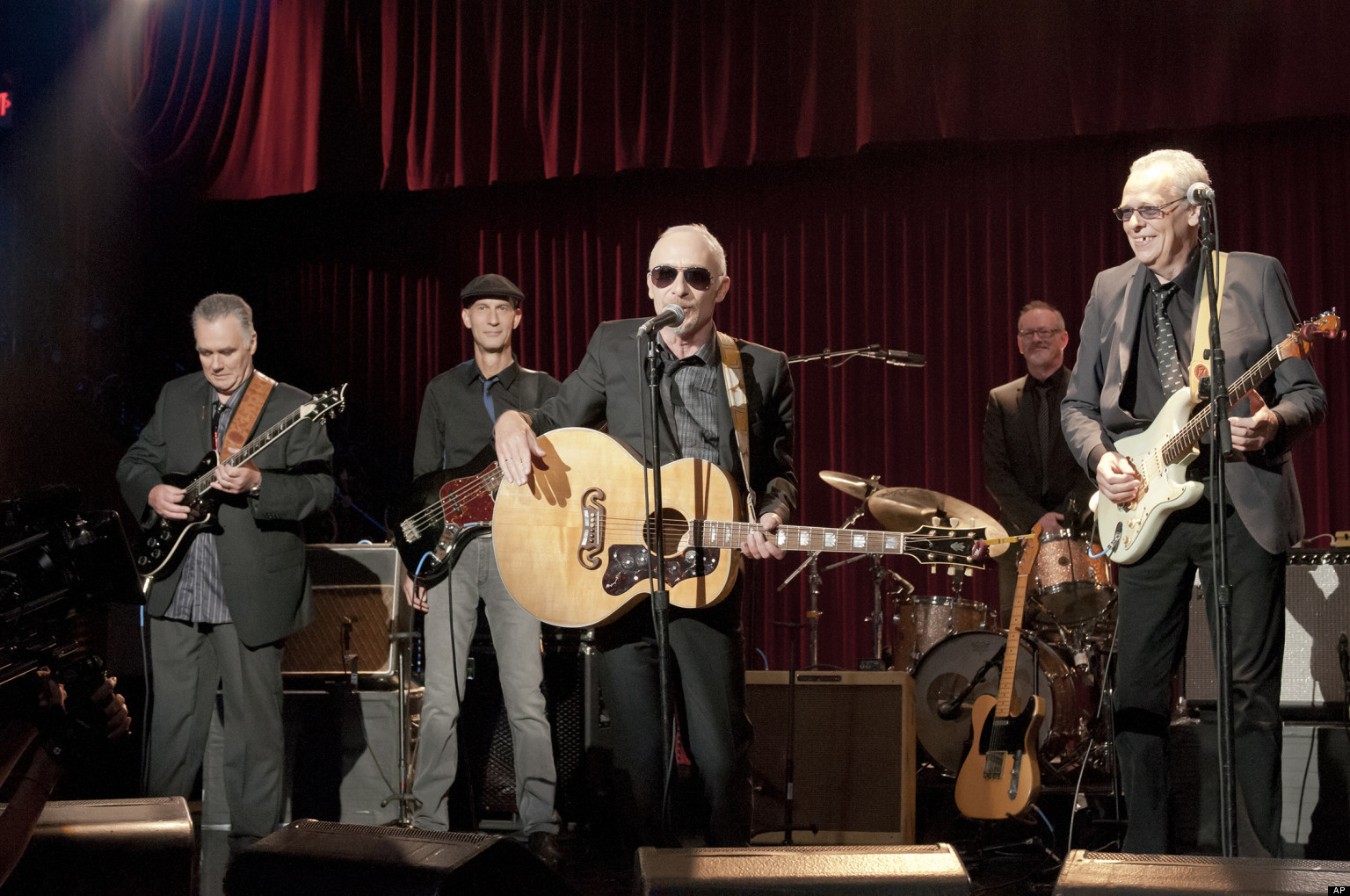 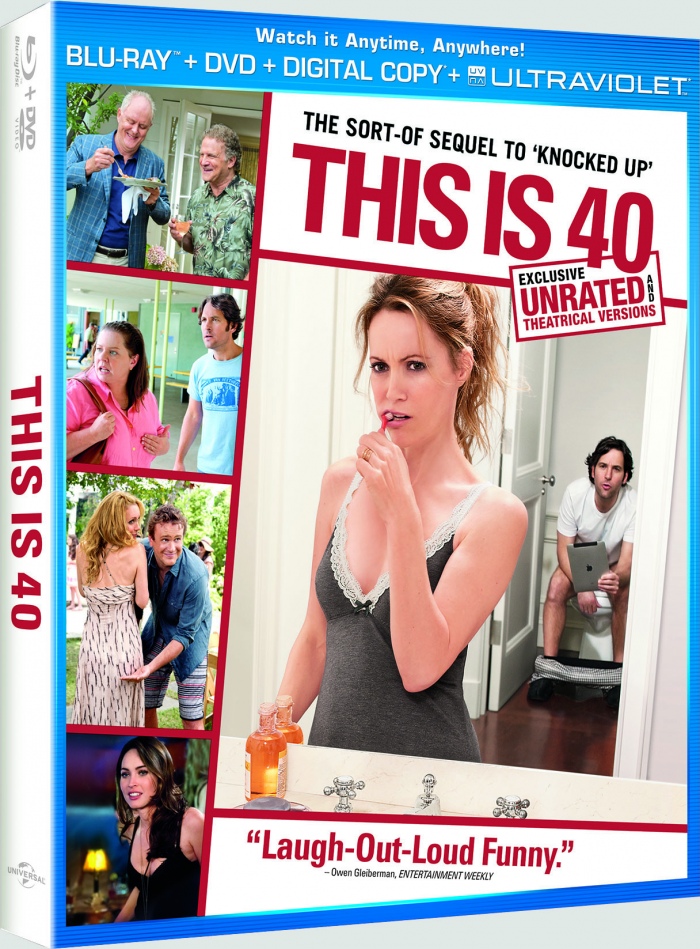 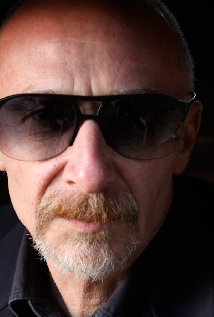 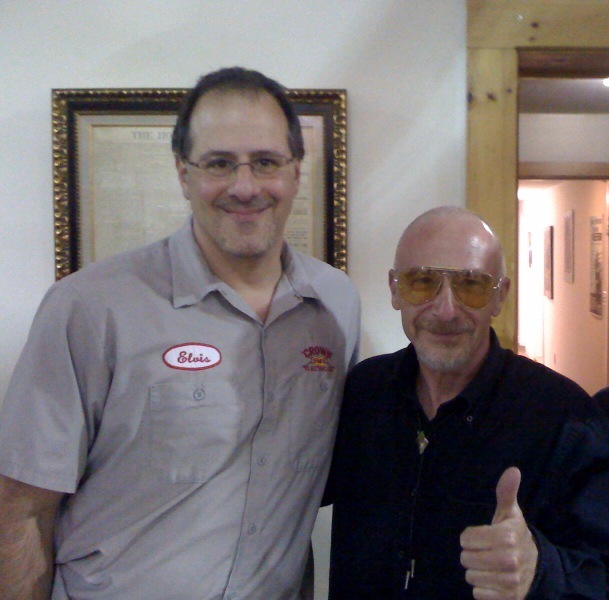