See the gallery for quotes by Hailee Steinfeld. You can to use those 8 images of quotes as a desktop wallpapers. 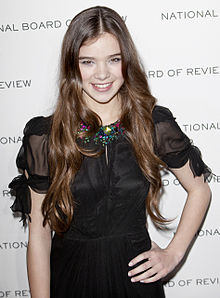 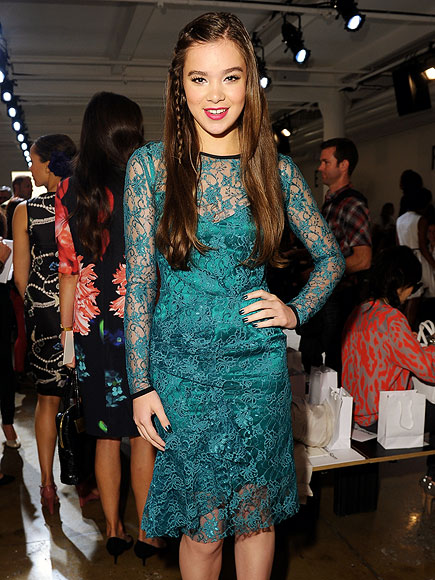 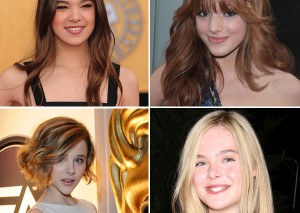 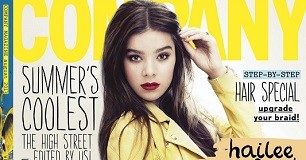 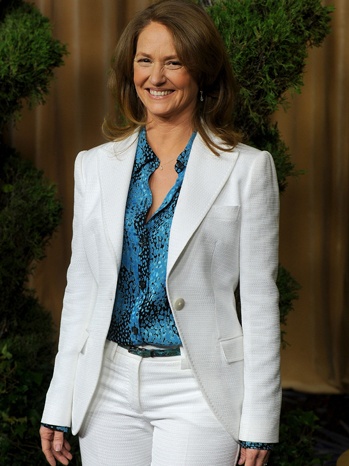 Everything I do now is a first.

I was just another girl.

My very first audition was on the lot of Paramount, and I was put on tape and it was very nerve-racking. I think it was about 15 pages.

The idea of revenge coming from a 14-year-old girl isn't, you know, exactly right.

The shooting of the guns, that was kind of funny, because rolling a cigarette and shooting a gun aren't like normal things for a 13-year old girl!

Child actors come off as work being their life and doing it 24/7, but I still have those days where it's totally, like, whatever: shopping, movies, adventures.

I don't know if it has set in or not. Honestly, it's crazy. It's such an amazing honor. I remember thinking back to being in my room waiting for the call to see if I got the part. It's like winning the lottery. I'm proud to be a member of such an amazing cast - that's the best award of all.

My first modeling job was Gap, and my first time in front of the camera was for a Soda Pop Girls commercial - it's one of those Bratz dolls, Barbie dolls...one of those.

Well I was eight years old, and I have an older cousin who is three years older than me and she was doing acting, commercials, and modeling at the time and... to see my cousin doing that was really inspiring and I wanted to do it. So I went to my mom and I asked her if I could do it, and for the acting part of it, she made me study for a year. 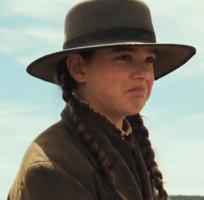 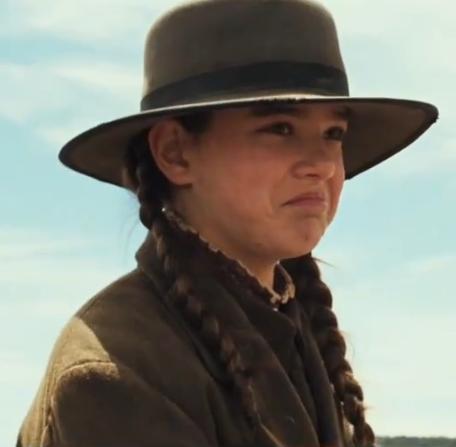 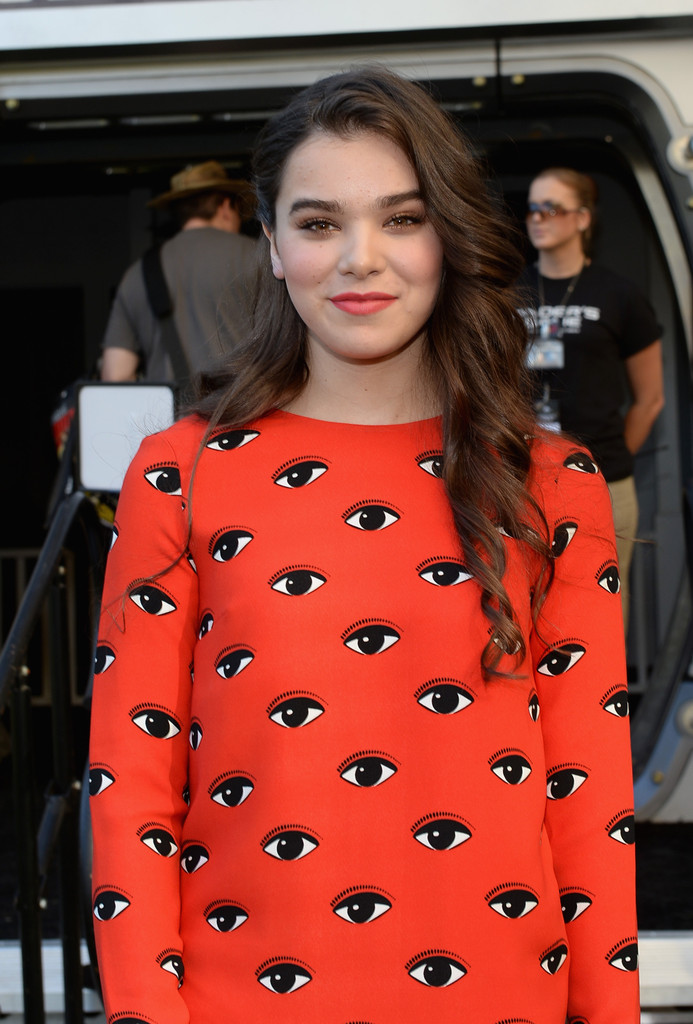 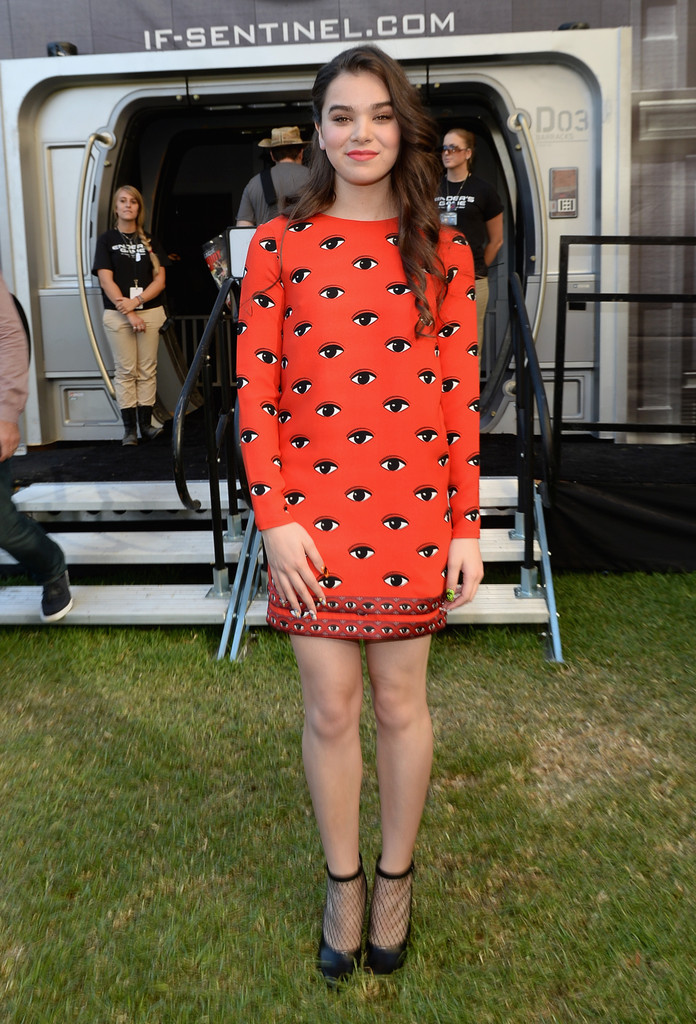