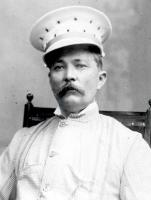 See the gallery for quotes by Henry Morton Stanley. You can to use those 8 images of quotes as a desktop wallpapers. 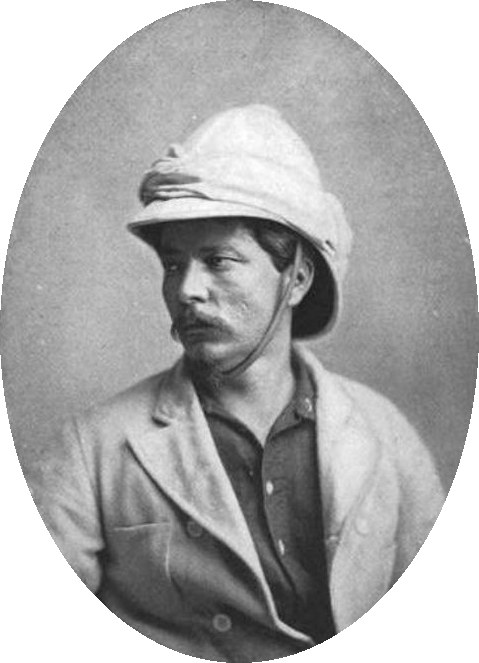 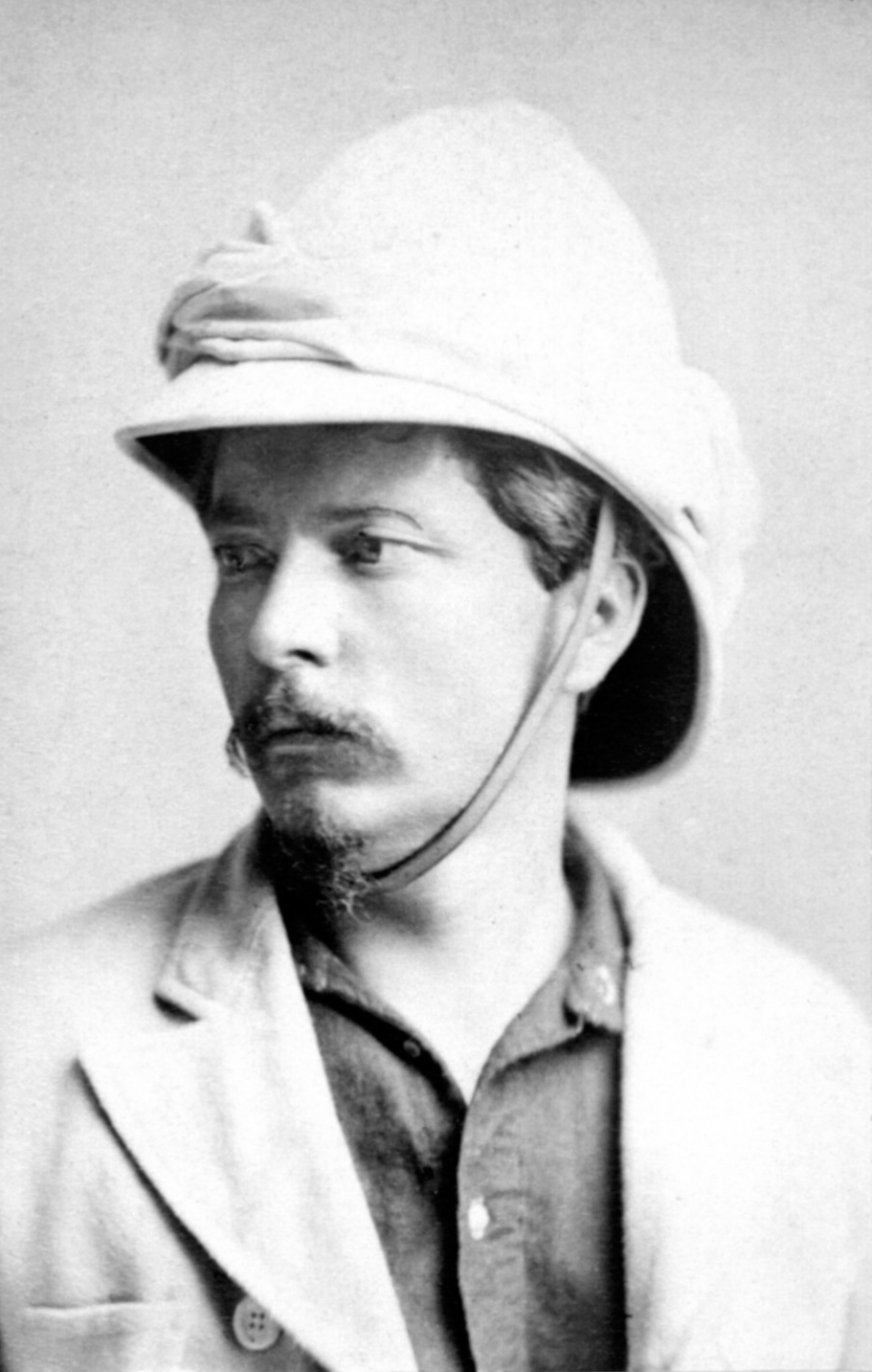 The sky lovingly smiles on the earth and her children.

But my estimates, for instance, based upon book information, were simply ridiculous, fanciful images of African attractions were soon dissipated, anticipated pleasures vanished, and all crude ideas began to resolve themselves into shape.

Dr. David Livingstone left the Island of Zanzibar in March, 1866.

An insuperable obstacle to rapid transit in Africa is the want of carriers, and as speed was the main object of the Expedition under my command, my duty was to lessen this difficulty as much as possible.

I had intended to have gone into Africa incognito. But the fact that a white man, even an American, was about to enter Africa was soon known all over Zanzibar.

The Europeans and Americans residing in the town of Zanzibar are either Government officials, independent merchants, or agents for a few great mercantile houses in Europe and America. 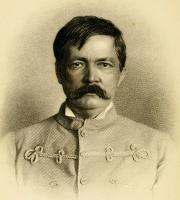 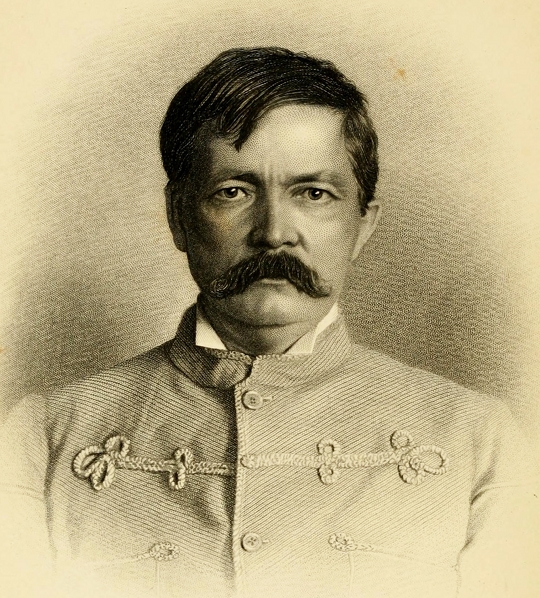 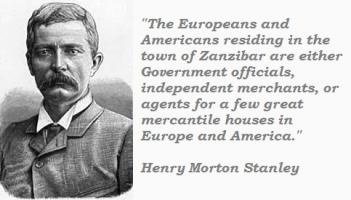 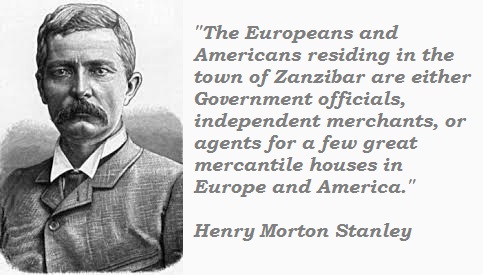 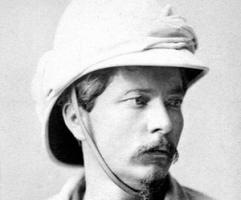 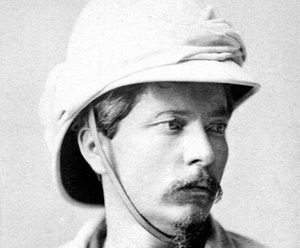 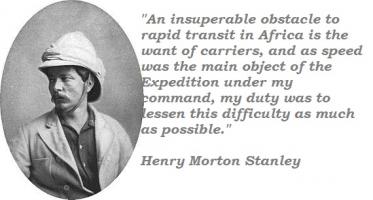 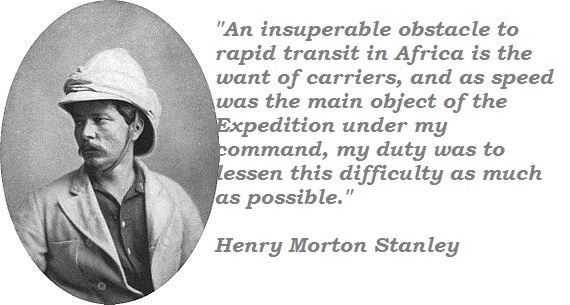