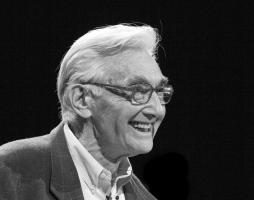 See the gallery for quotes by Howard Zinn. You can to use those 8 images of quotes as a desktop wallpapers. 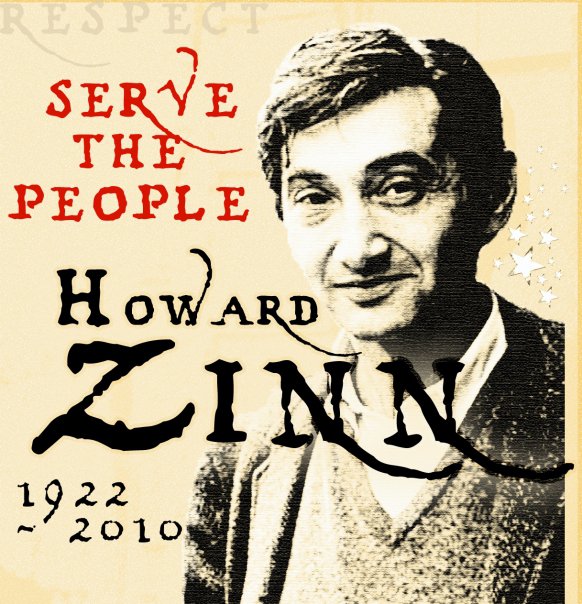 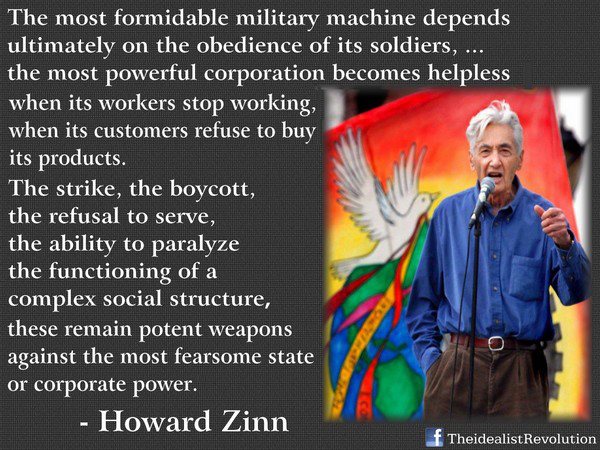 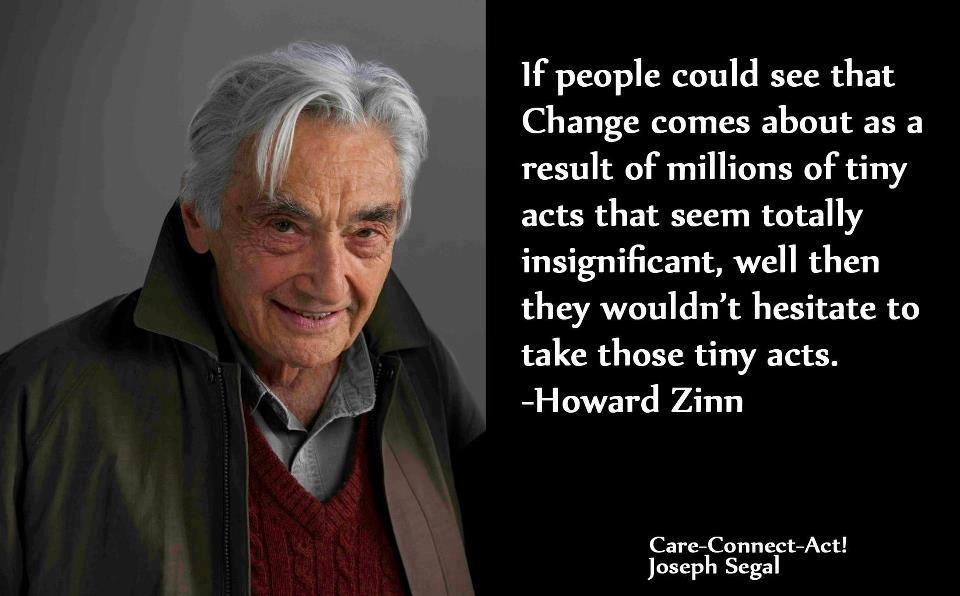 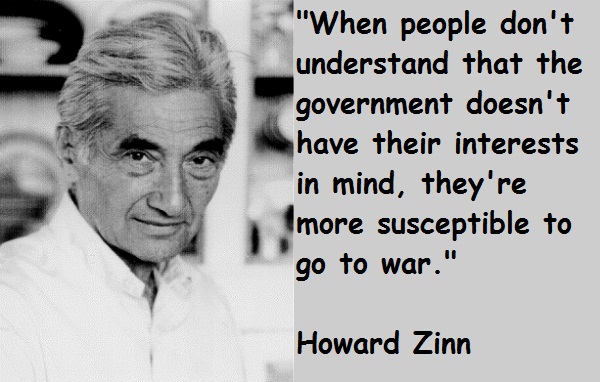 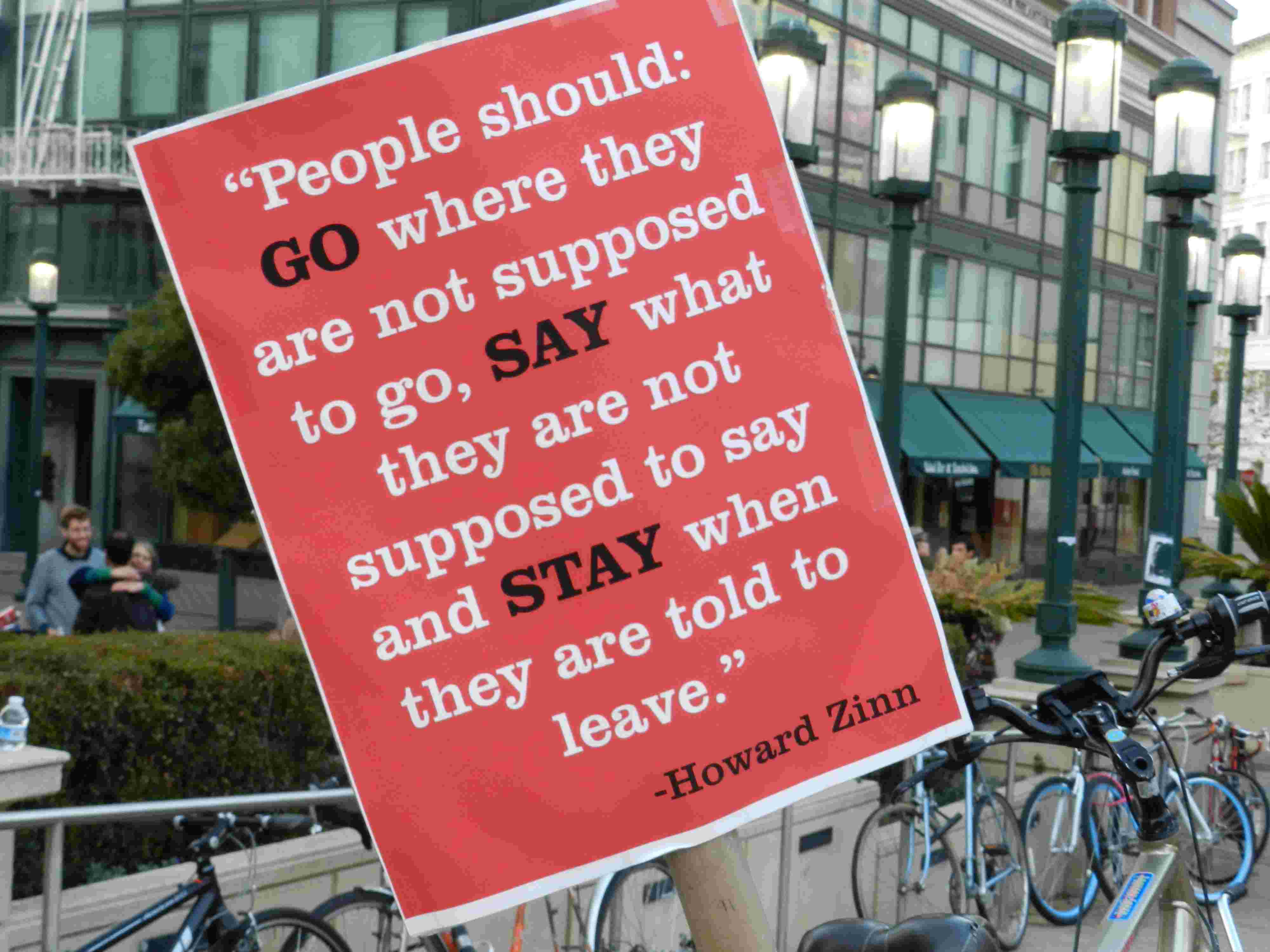 Dissent is the highest form of patriotism.

When people don't understand that the government doesn't have their interests in mind, they're more susceptible to go to war.

Most wars, after all, present themselves as humanitarian endeavors to help people.

Tags: After, Help, Themselves

One certain effect of war is to diminish freedom of expression.

We need to decide that we will not go to war, whatever reason is conjured up by the politicians or the media, because war in our time is always indiscriminate, a war against innocents, a war against children.

If the gods had intended for people to vote, they would have given us candidates.

If those in charge of our society - politicians, corporate executives, and owners of press and television - can dominate our ideas, they will be secure in their power. They will not need soldiers patrolling the streets. We will control ourselves.

There is no flag large enough to cover the shame of killing innocent people.

War itself is the enemy of the human race.

In the United States today, the Declaration of Independence hangs on schoolroom walls, but foreign policy follows Machiavelli. 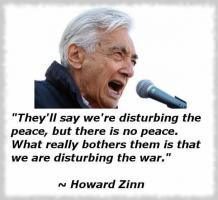 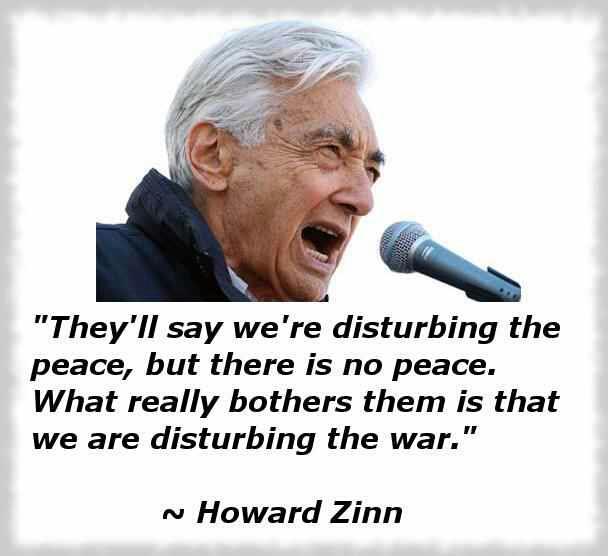 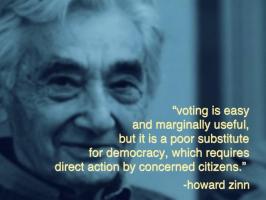 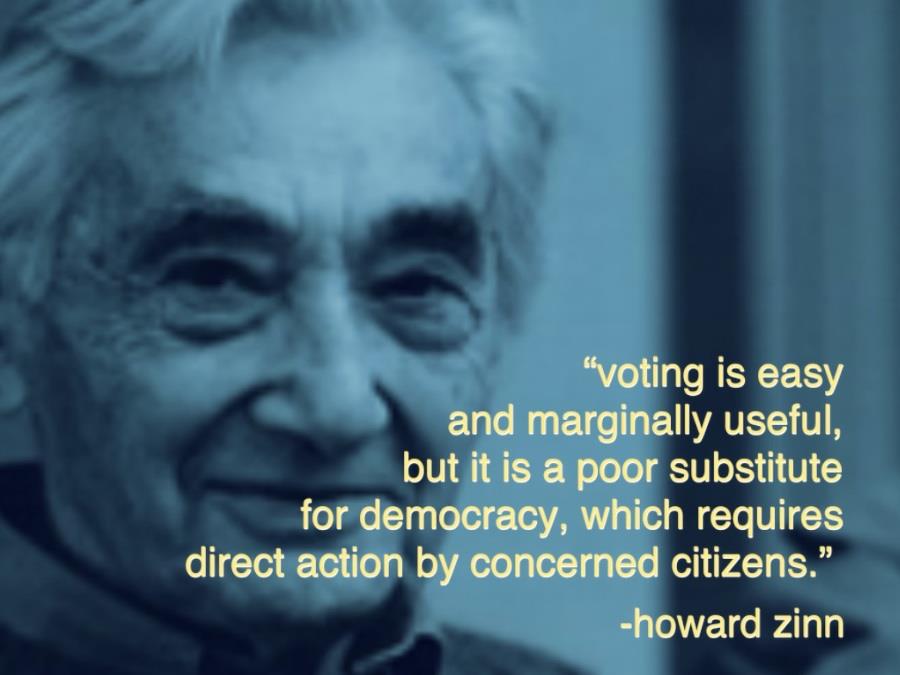 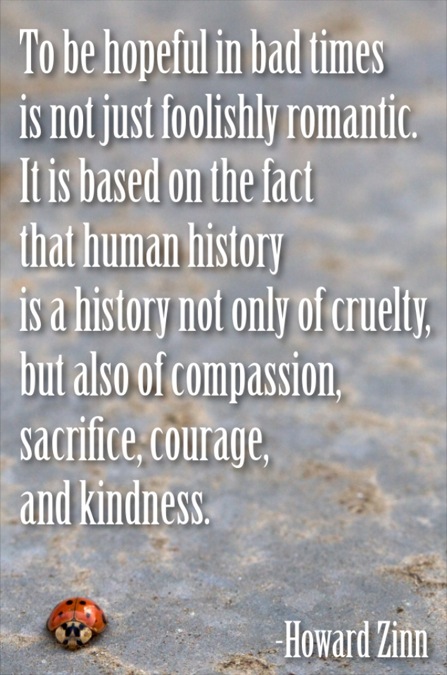