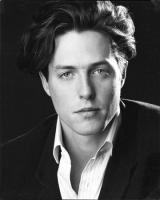 See the gallery for quotes by Hugh Grant. You can to use those 8 images of quotes as a desktop wallpapers. 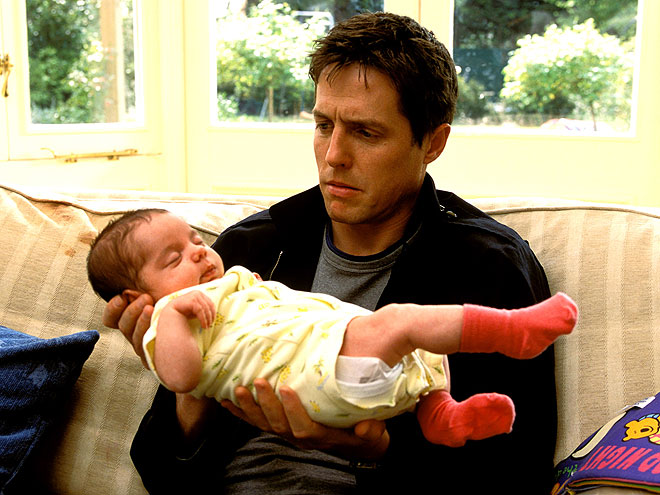 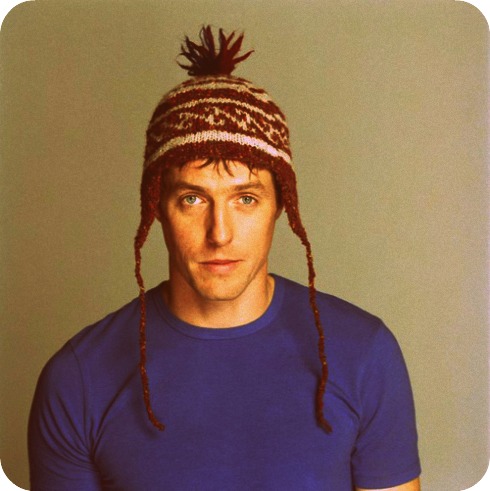 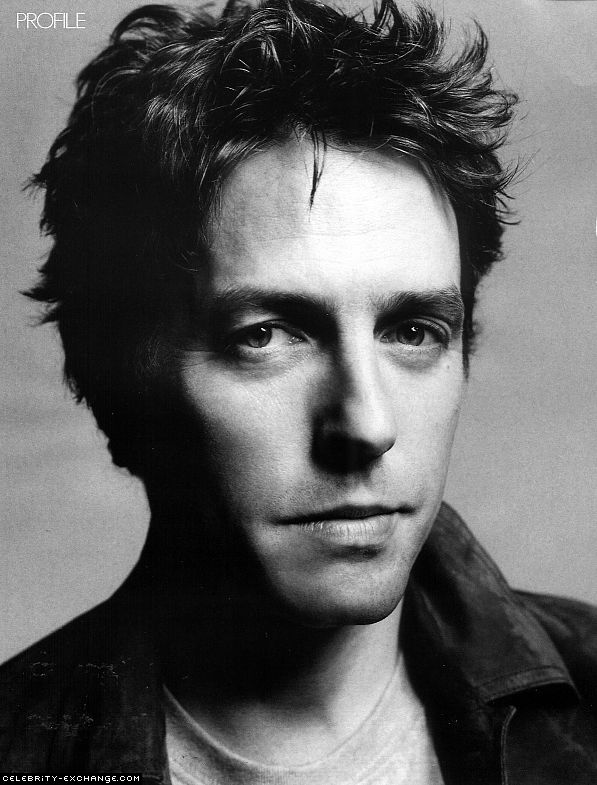 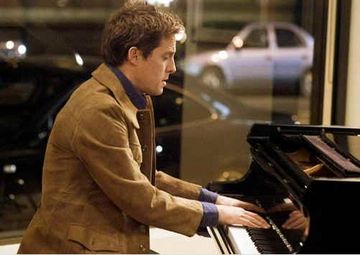 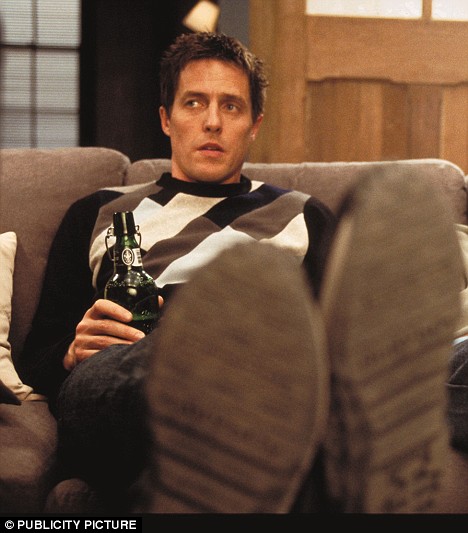 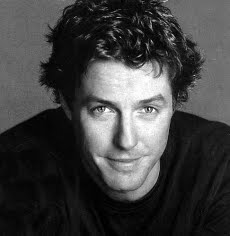 I don't particularly like babies. I don't mind them for about four minutes. That's my max. After that I can't quite see what everyone's fussing about.

Tags: After, Everyone, Mind

The truth is, I'd never seen a Cary Grant film. Since then I have watched his stuff and it's astounding, but I don't see any similarity between us. Except for the fact that I'm told he used to wear ladies' underwear, which is something I also do.

Well, you know I have an office, my film offices. So I know that syndrome. I fancy offices, so there must be something wrong with me. Even the window cleaner intrigues me. It's a very sexy environment.

Basically, my life is so boring, it's embarrassing.

I'm a laugh tart. I make no secret of that fact.

Women are frightening. If you get to 41 as a man, you're quite battle-scarred.

The reason I turn down 99% of a hundred, I mean a thousand, scripts is because romantic comedies are often very romantic but seldom very funny.

And I particularly like the whole thing of being boss. Boss and employee... It's the slave quality that I find very alluring.

I find it hard to understand why Scorsese has never called. You know, given the natural menace I bring to the screen.

I had Courtney Love's left bosom out of her dress on my plate in front of me. It was extraordinary. I didn't know where to look.

But I just know from experience that accent wise, even if you're an accent genius, crossing the Atlantic is the hardest thing in the world either way.

For any new technology there is always controversy and there always some fear associated with it. I think that's just the price of being first sometimes.

Most actors really love it, that's what they want to do. They burn to do it. And so they'll read a script and think, that's an interesting part. And because they love acting, that blinds them to the fact that the rest of it is pretentious nonsense, which it very often is.

And film acting is incredibly tedious, just by its nature. It's incredibly, mind numbingly slow.

I don't have any particular burning desire to go back to being cuddly. Not really.

I don't think there's much point in putting me a deep, dark, heavy, emotional film because there are people who do it so much better than I do.

I think maybe in a way it gets worse because you come in with a real reputation and they've paid you lots of money and all that.

I think that's the whole point of Bridget Jones. It's all about that it's okay to fail.

Plus, teaching brings home to you very fast that you actually know nothing. I didn't realize that before.

Strangely enough I'm better on a stage. I love that I feel like I blossom in front of a whole bunch of people.

The moral of filmmaking in Britain is that you will be screwed by the weather.

The only reason my work seems to be eclectic up to a certain period is because I was a failure as an actor.

When I think about actors I know, I'd much rather hear about who they're shagging than what film they're doing next.

Tags: Film, Next, Rather

With 2 movies opening this summer, I have no relaxing time at all. Whatever I have is spent in a drunken stupor.

You know everyone loves to be the villain.

Much more quotes by Hugh Grant below the page.

But when you're a celebrity, you discover that you're no longer the pursuer, but the one being pursued. That's one of the disappointments I have had since becoming a single man.

I cling to the fantasy that I could have done something more creative. Like actually writing a script, or writing a book. But the awful truth is that I... probably can't!