See the gallery for tag and special word "Icebergs". You can to use those 8 images of quotes as a desktop wallpapers. 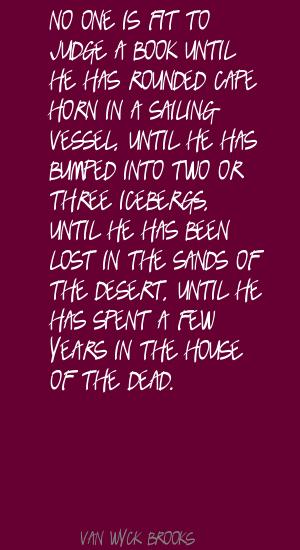 It may be said that poems are in one way like icebergs: only about a third of their bulk appears above the surface of the page.

Ice shelves in general have episodic carvings and there can be large icebergs breaking off - I'm talking 100km or 200km long - every 10 or 20 or 50 years.

More of quotes gallery for "Icebergs" 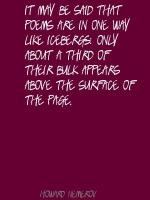 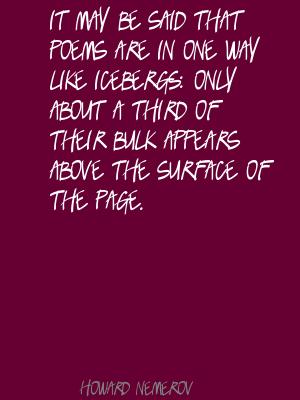 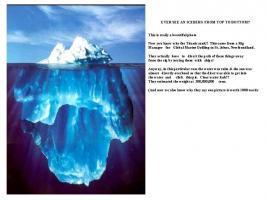 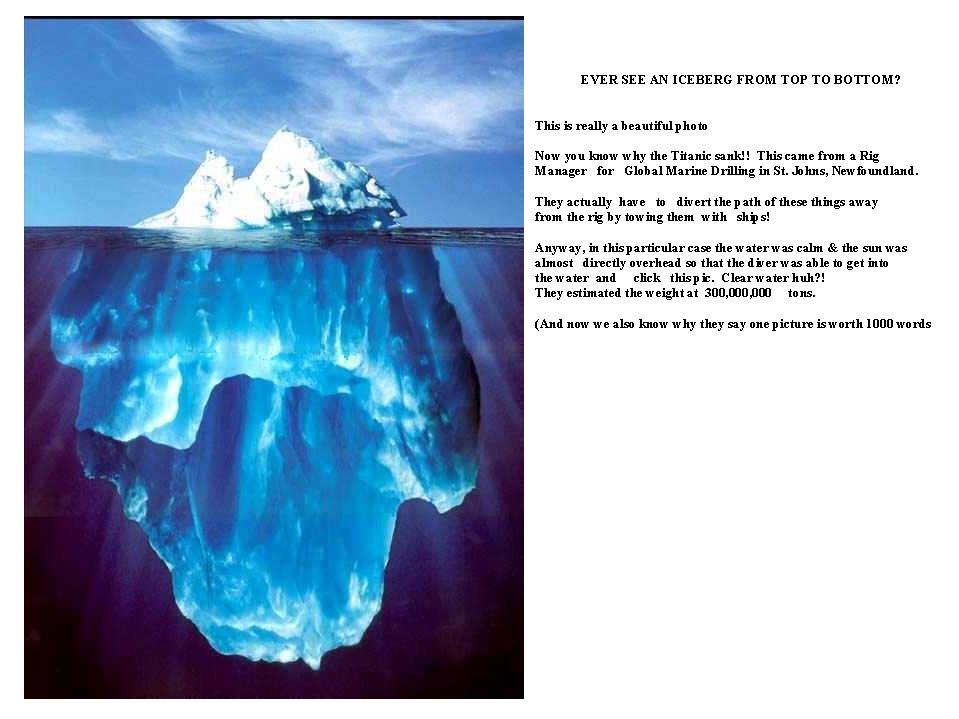 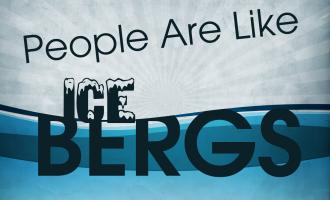 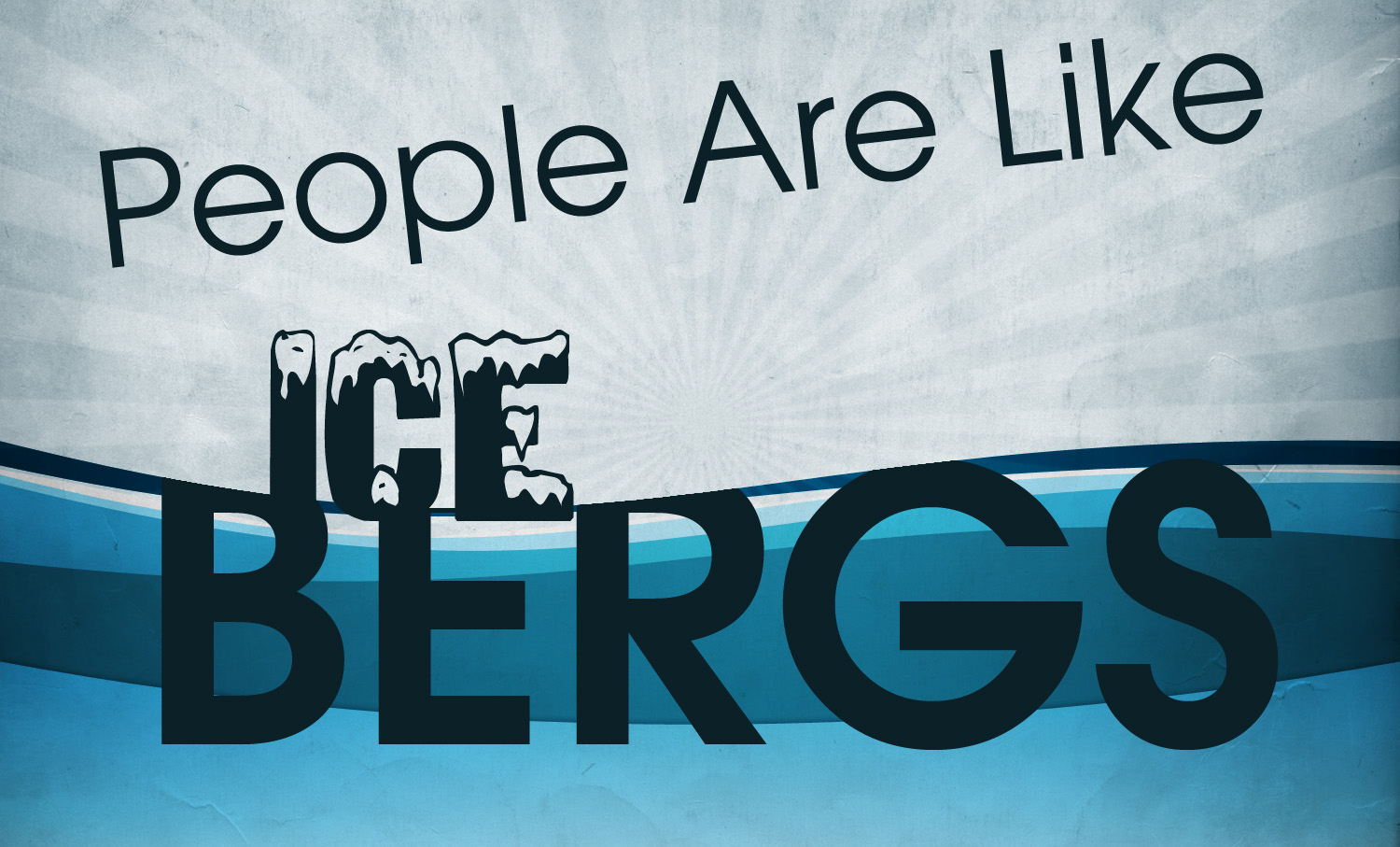 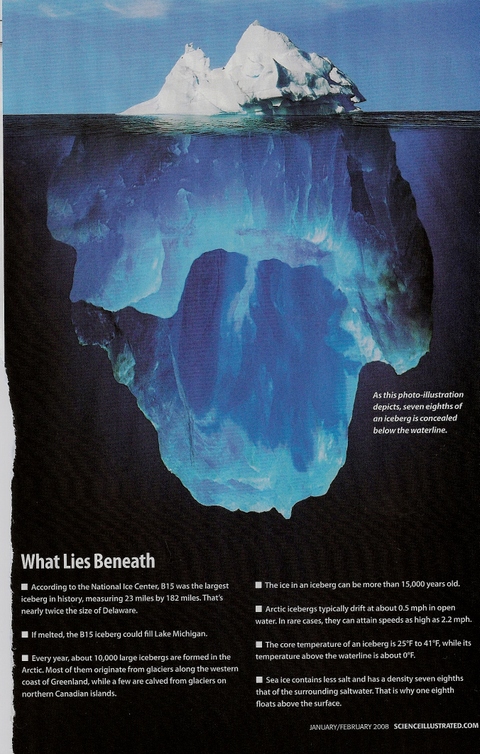 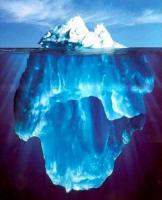 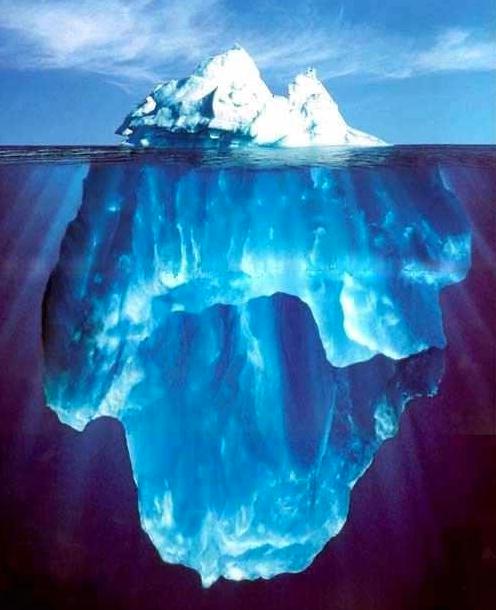 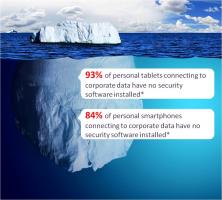 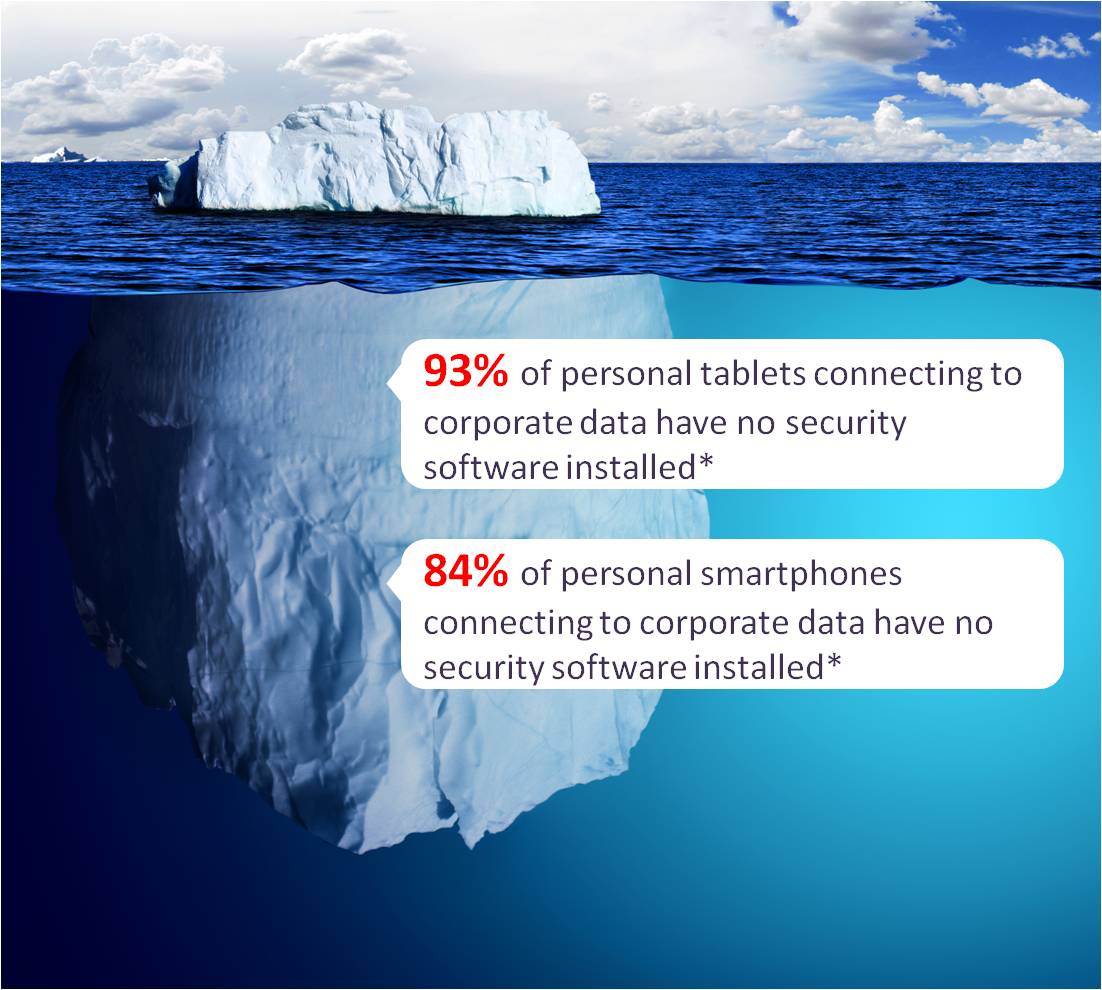