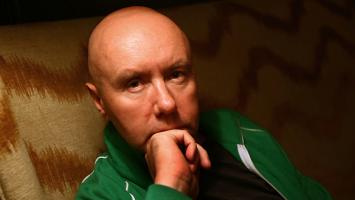 See the gallery for quotes by Irvine Welsh. You can to use those 8 images of quotes as a desktop wallpapers. 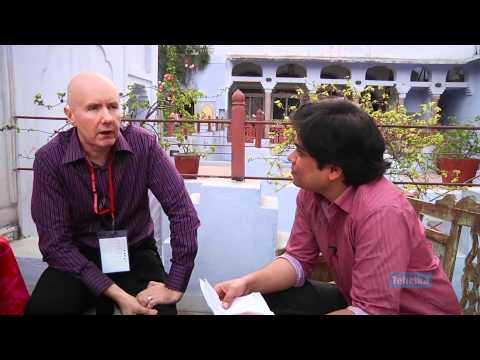 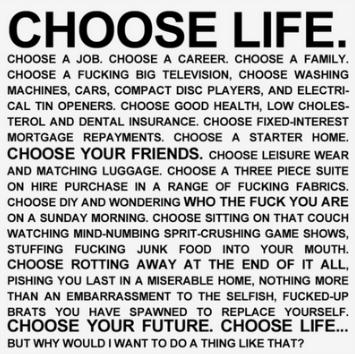 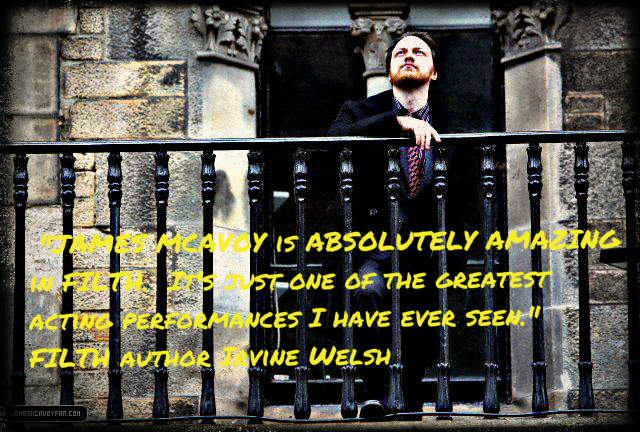 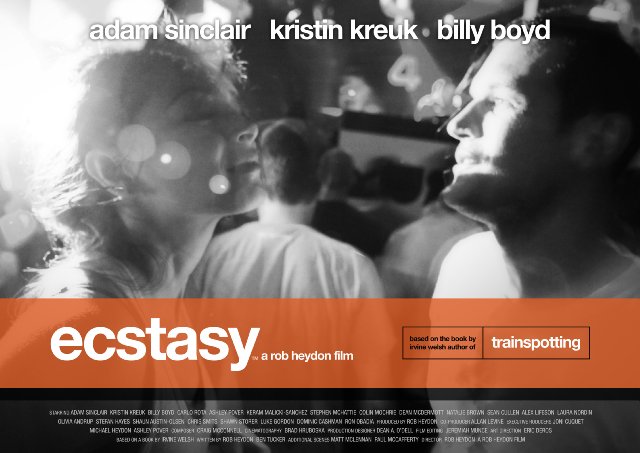 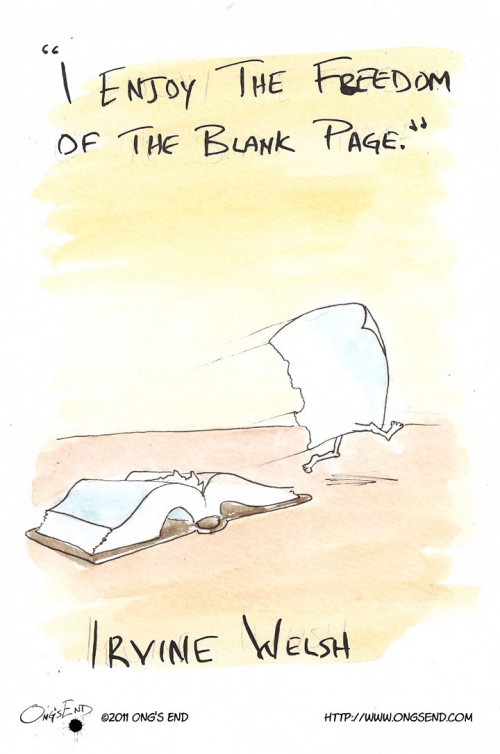 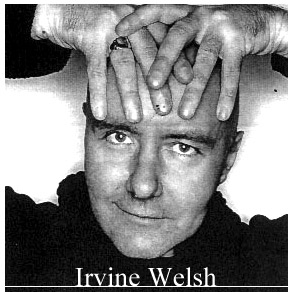 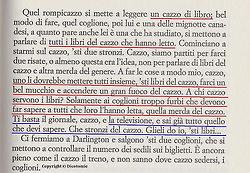 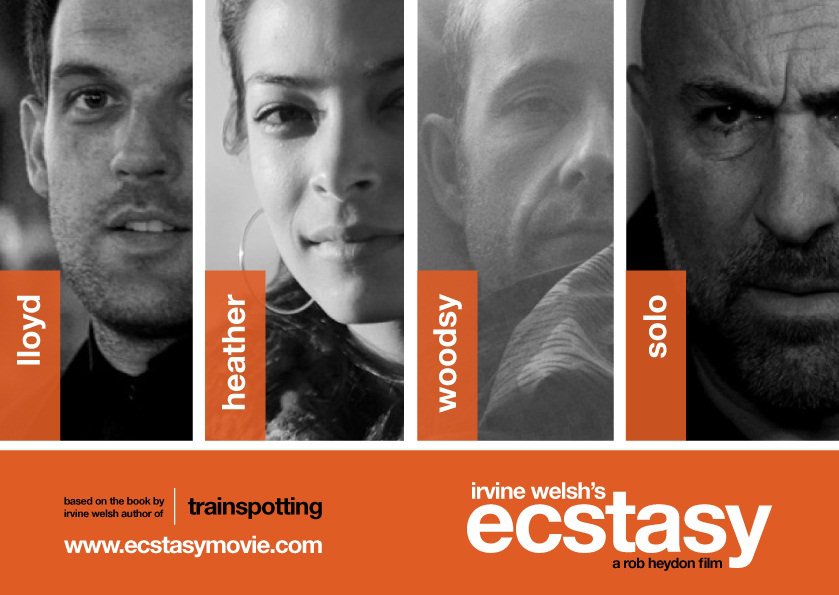 It was around the summer of 1982 when the drug problem really impacted. It became a lifestyle rather than a recreation. When you start lying and stealing, you cannot con yourself you're in control any more.

There is a kind of mysticism to writing.

What worries me is the professionalism of everything.

Writing is about culture and should be about everything. That's what makes it what it is.

I grew up in a place where everybody was a storyteller, but nobody wrote. It was that kind of Celtic, storytelling tradition: everybody would have a story at the pub or at parties, even at the clubs and raves.

I think young writers should get other degrees first, social sciences, arts degrees or even business degrees. What you learn is research skills, a necessity because a lot of writing is about trying to find information.

I didn't have any concept of Trainspotting being published. It was a selfish act. I did it for myself.

I enjoy the freedom of the blank page.

I feel like I've exhausted guys and male friendships.

I tend to read more nonfiction, really, because when I'm writing I don't like to read other fiction.

The first job of a writer is to be honest.

Basically, particularly in Britain, it's a hegemonic thing that people who write tend to come from the leisure classes. They can afford the time and the books.

Every kind of book I've written has been written in a different way. There has not been any set time for writing, any set way, I haven't re-invented the process every time but I almost have.

I spend so much time on the screen when I am writing, the last thing you want to do is spend more time on the Internet looking at a screen. That's what I hate about all this technology.

I wanted to capture the excitement of house music, almost like a four-four beat, and the best way to do that was to use a language that was rhythmic and performative.

I'm always watching people over a short time frame, putting them in an extreme position. Sometimes you don't see the humanity in a person because the time frame is so short and the circumstance so extreme.

I'm working on a screenplay right now for the BBC, but I hope to have the decks cleared soon so I can get into the studio with my pals and put down some more tracks, try to get a strong dance single together.

It's different in Scotland. People who come to readings are more interested in literature as such, but the readership in general is really quite diverse. It's a cliche, but it's said that people who read my books don't read any other books, and you do get that element.

Sometimes there's a snobbery among literary types that these people don't really get it, but in a lot of ways they get it more than the literati. There's a culture in the background that they understand and know. They get that deeper level.

The establishment, the newspapers, they try to create something called Scottish literature, but when people are actually going to write, they are not going to necessarily prescribe to that, they'll write what they feel.

There's all this stuff that is happening in Edinburgh now, it's a sad attempt to create an Edinburgh society, similar to a London society, a highbrow literature celebrity society.

When I first started to get into writing, it was via music. I'd generate ideas for songs that would turn into stories, then they'd turn into novels. I was biased toward music.

When I started off with Trainspotting, it was the way the characters came to me. That's how they sounded to me. It seemed pretentious to sound any other way. I wasn't making any kind of political statement.

When I'm not writing, I read loads of fiction, but I've been writing quite constantly lately so I've been reading a lot of nonfiction - philosophy, religion, science, history, social or cultural studies.