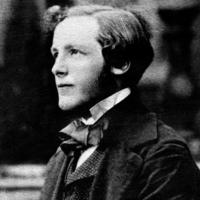 See the gallery for quotes by James C. Maxwell. You can to use those 8 images of quotes as a desktop wallpapers. 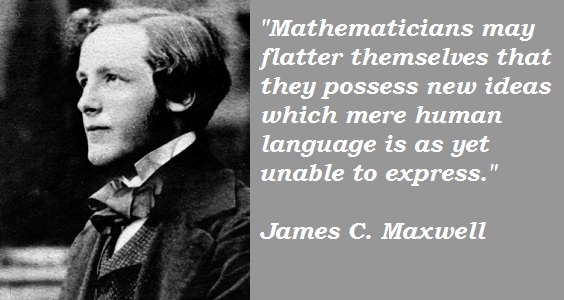 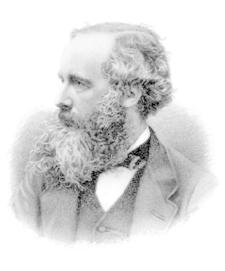 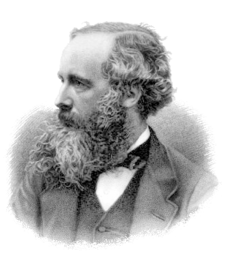 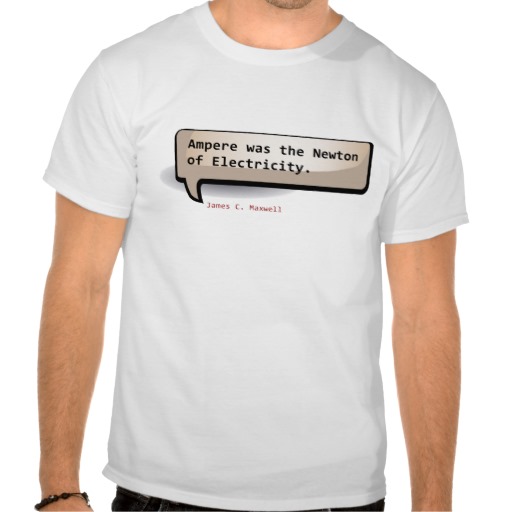 I have the capacity of being more wicked than any example that man could set me.

All the mathematical sciences are founded on relations between physical laws and laws of numbers, so that the aim of exact science is to reduce the problems of nature to the determination of quantities by operations with numbers.

Ampere was the Newton of Electricity.

Mathematicians may flatter themselves that they possess new ideas which mere human language is as yet unable to express.

Tags: Human, May, Themselves

Every existence above a certain rank has its singular points; the higher the rank the more of them. At these points, influences whose physical magnitude is too small to be taken account of by a finite being may produce results of the greatest importance.

In a few years, all great physical constants will have been approximately estimated, and that the only occupation which will be left to men of science will be to carry these measurements to another place of decimals.

The mind of man has perplexed itself with many hard questions. Is space infinite, and in what sense? Is the material world infinite in extent, and are all places within that extent equally full of matter? Do atoms exist or is matter infinitely divisible?

The numbers may be said to rule the whole world of quantity, and the four rules of arithmetic may be regarded as the complete equipment of the mathematician. 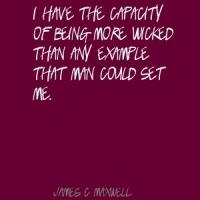 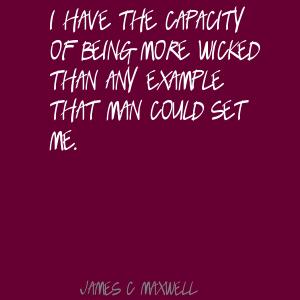 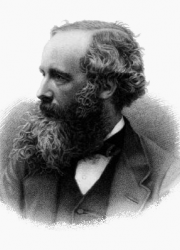 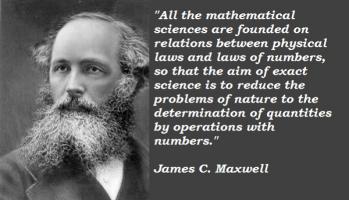 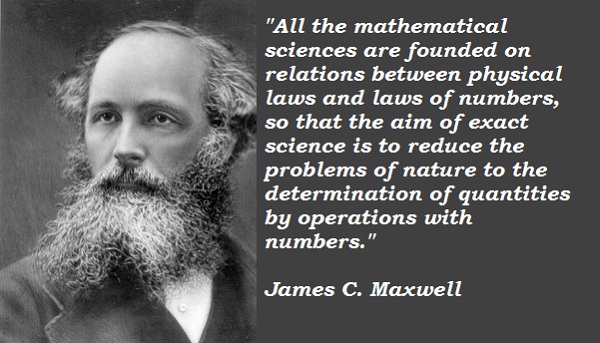