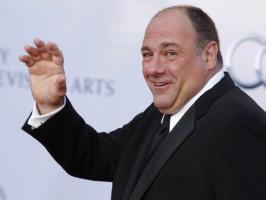 See the gallery for quotes by James Gandolfini. You can to use those 8 images of quotes as a desktop wallpapers. 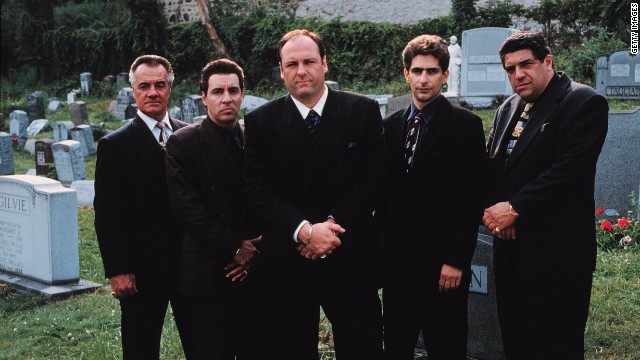 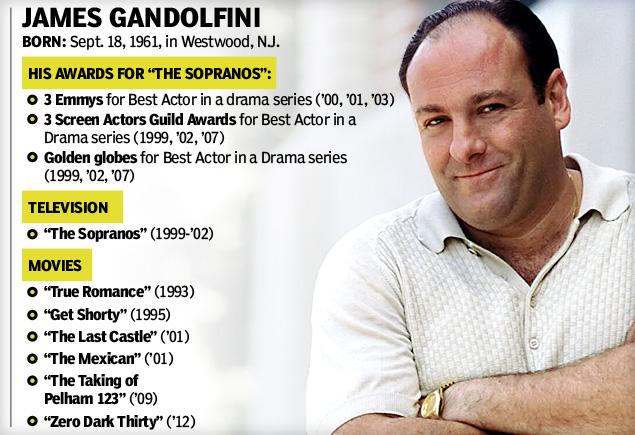 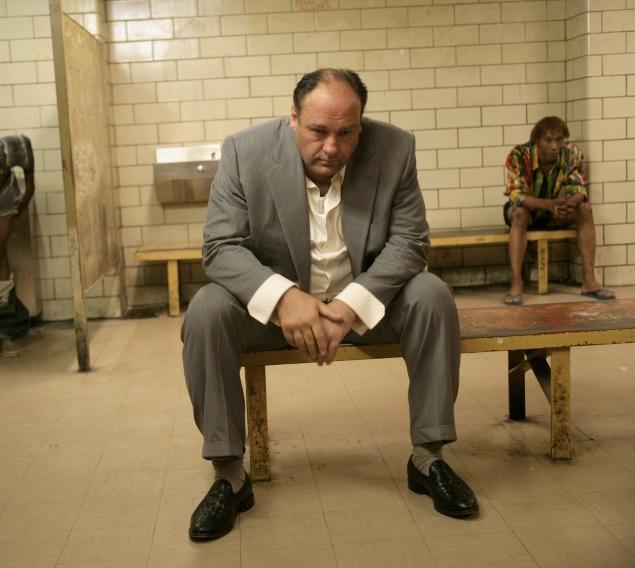 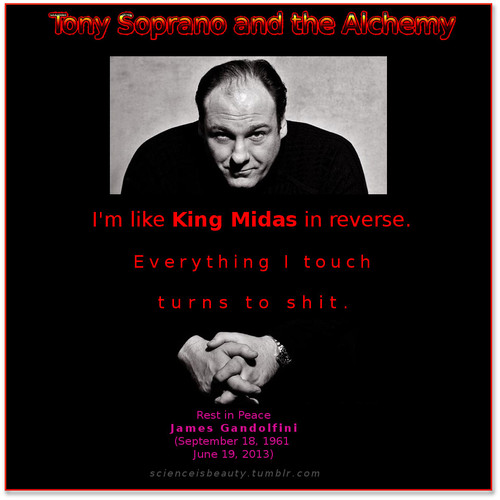 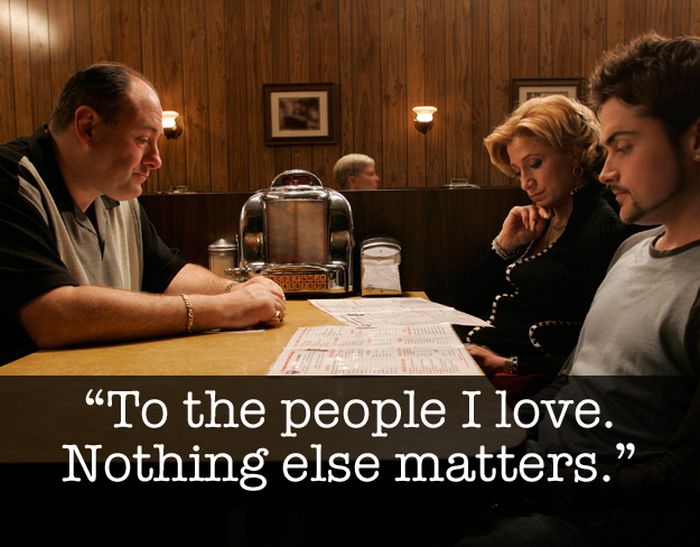 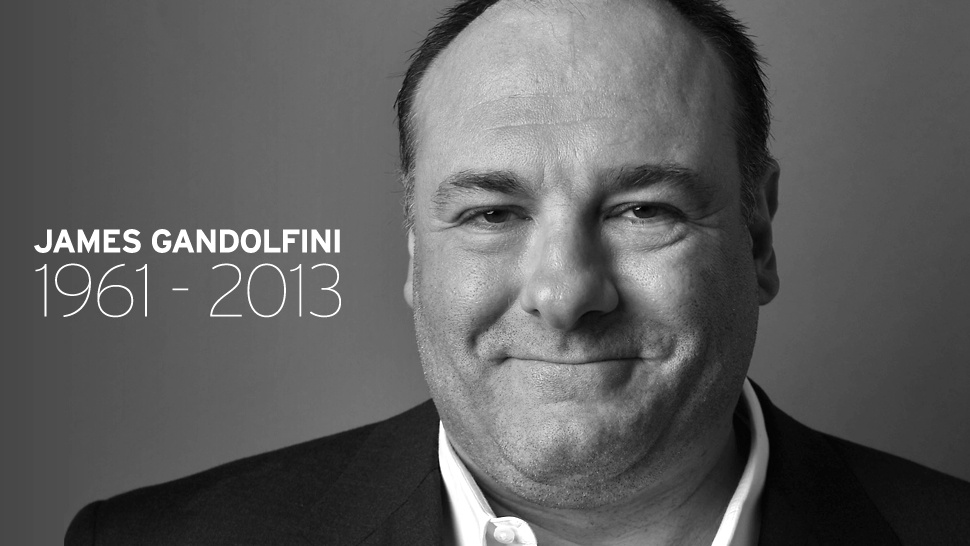 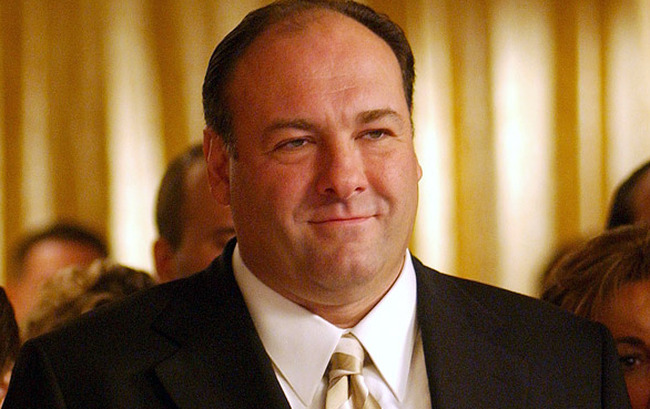 You know, all writers are vampires and they'll look around and they watch you when you're not even thinking they're watching you and they'll slip stuff in.

What they say about TV shows is true. You're really a family. You laugh, you fight, you get close, you know? Movies are shorter. They're over quicker. You don't form the same bonds.

I lost 30 pounds to play my character in 'The Mexican', but people don't take to skinny mafia men, and I don't feel right when I'm thin.

It is a dark, dark world. If you're going to be in a dark world, I can't think of any better one to be in. I still think I'm very lucky to be in it.

Standing in public in other people's clothes, pretending to be someone else. It's a strange way for a grown man to make a living.

Good writing will bring you to places you don't even expect sometimes.

Actors will say, 'My character wouldn't say that.' Who said it was your character?

I'm an actor... I do a job and I go home. Why are you interested in me? You don't ask a truck driver about his job.

Putting somebody else's pants on and pretending to be somebody else is occasionally, as you grow older, horrifying.

All writers are vampires.

I want nothing to do with privilege.

I've been very lucky, considering what I look like and what I do.

'The Sopranos' all came down to the writing. I wouldn't have been on for as long as I was if the writing weren't so good.

Both my mother and father were very supportive of any career move any of us wanted to make.

I don't think I will do a Mafia character again. I want to get away from the violence a little bit, because it is starting to bother me personally.

I find it hard to relax. I live in New York.

I have nothing but respect for HBO.

I'd love to live in New Orleans. I love the freedom of it - for good and for bad.

Much more quotes by James Gandolfini below the page.

Part of the fun of acting is the research, finding out about other people.

People don't know and they shouldn't know that you work incredibly hard as an actor.