See the gallery for quotes by James Meade. You can to use those 7 images of quotes as a desktop wallpapers. 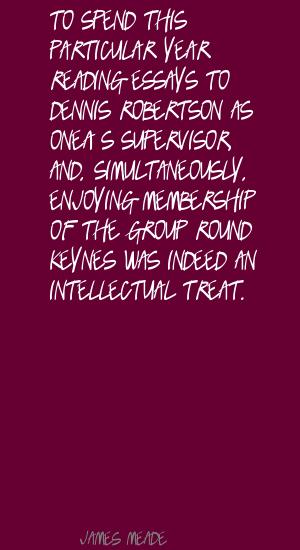 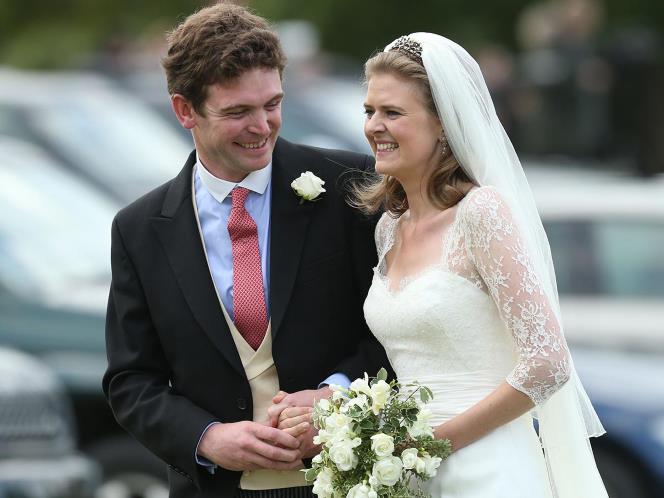 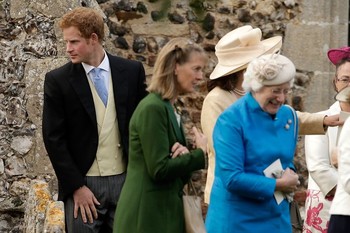 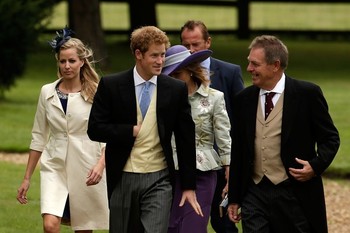 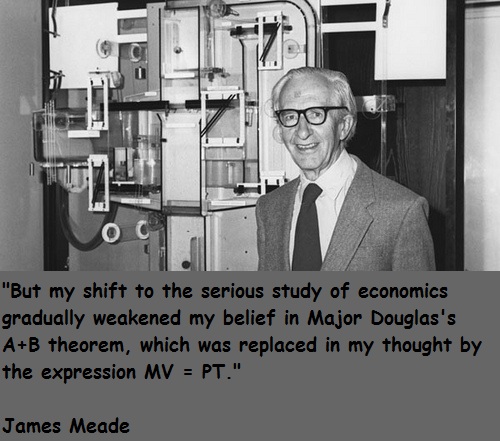 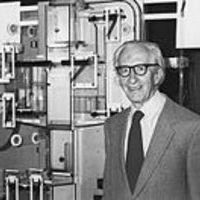 From 1931 to 1937, I was a Fellow and Lecturer in Economics at Hertford College, Oxford.

In the 1930s one was aware of two great evils - mass unemployment and the threat of war.

After the outbreak of war, in April 1940, we left Geneva with our three children aged 4 years, 2 years and 2 weeks only to become part of the disordered refugee crowds fleeing across France from the German army.

But my shift to the serious study of economics gradually weakened my belief in Major Douglas's A+B theorem, which was replaced in my thought by the expression MV = PT.

I have learned as much in the last three years as in any other comparable period of my life, but with an added realisation of how little over a half century of study one has in fact managed to learn of the whole range of economic policy issues.

In Oxford before the war, I had, with this interest in mind, written a short textbook entitled, An Introduction to Economic Analysis and Policy. It was now my intention to rewrite this work.

Margaret had close links with Geneva where she had spent some years as a student while her parents had been wardens of the Quaker Hostel there and where she had gone back as secretary to Gilbert Murray.

Tags: Her, Parents, She

My interest in economics has always been in the whole corpus of economic theory, the interrelationships between the various fields of theory and their relevance for the formulation of economic policy.

My job was to teach the whole corpus of economic theory, but there were two subjects in which I was especially interested, namely, the economics of mass unemployment and international economics.

Second, there were the discussions and drafts leading up to the White Paper on Employment Policy of 1944 in which the UK government accepted the maintenance of employment as an obligation of governmental policy.

The frontiers of knowledge in the various fields of our subject are expanding at such a rate that, work as hard as one can, one finds oneself further and further away from an understanding of the whole.

To spend this particular year reading essays to Dennis Robertson as one's supervisor, and, simultaneously, enjoying membership of the group round Keynes was indeed an intellectual treat.