See the gallery for quotes by Jeanne Tripplehorn. You can to use those 7 images of quotes as a desktop wallpapers. 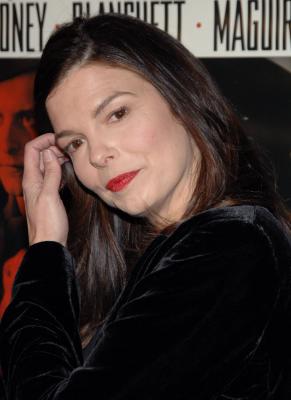 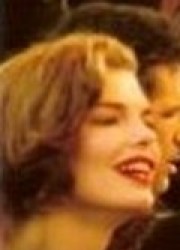 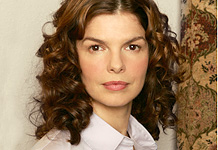 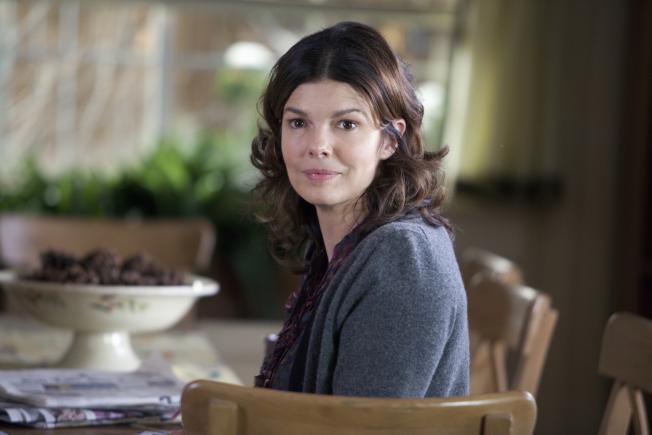 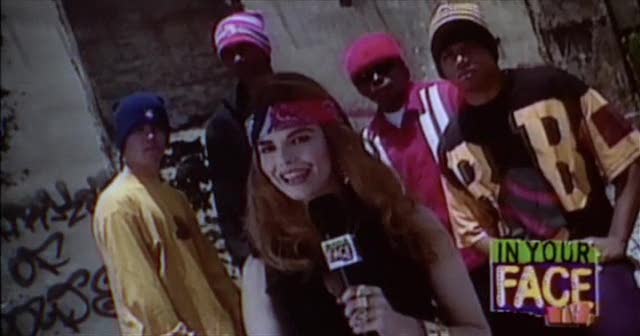 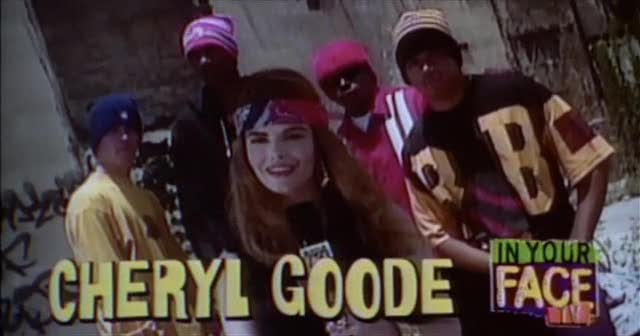 I'd really been wanting to do a television series. I was looking for a comedy.

I've been playing tennis, and just whatever sport is in front of me I will do.

I've had the same friends for ten, fifteen years.

It was really important in my relationship with James Caan that I understood the relationship between the family and the father.

The press seems to love pitting women against each other.

But I don't think that it's a form of family that I would be comfortable in. I've found a way to this character and this family, but I still believe that a marriage is between two people and not seven or three.

But on the other hand, I talked to a woman who was a working woman, and it was actually great for her, because she had her husband one week of the month and the other three weeks, while he was with his other wives, she got to pursue what she wanted to do.

But we're all so different, we're different ages; we're not vying for the same roles. There's no competition, there's really kind of a sisterhood, on and off the set, you know?

Finally, after a lot of searching and digging, it was simply the love of family that gave me a road into the character. Once I got into that, and we delved into what it would be like to survive cancer and the ability to see how precious life is, it became easier to play her.

I've been working on Barb for a while. I looked at her as a sort of every woman. She's incredibly strong; she's incredibly generous. She's seemingly insane because she is in the situation of a polygamous relationship, but she had definite reasons to do it.

It was difficult every ten days having a new director. I'm a real collaborator and, as an actor, I want to be directed. It's hard for me to shift gears.

The government doesn't really prosecute for polygamy anymore, but a lot of the arrests are of groups supporting themselves through welfare scams or for child abuse. So that was all I'd really heard about polygamists.

The three of us acting was truly one of the best experiences I've ever had. I really look forward to the days when all three of us shoot together, because the sparks really fly.

Well, I think a lot of people only hear about the extreme, fundamentalist kind of polygamists, because they're always in the news being brought up on charges.

You hear about these shows where there are all these women are supposedly always in a catfight, and then you find out in reality that they're all getting along fine.