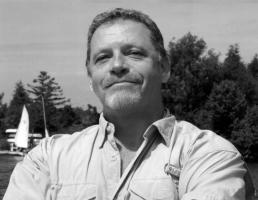 See the gallery for quotes by Jeff Lindsay. You can to use those 8 images of quotes as a desktop wallpapers. 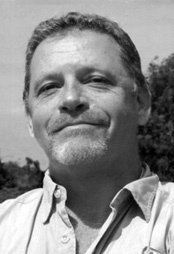 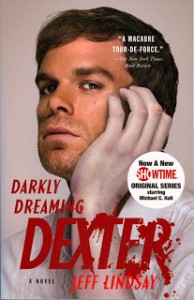 I try to write as serious as possible, and then a joke slips in.

Sociopaths don't have feelings; they can't.

Someone who is not a killer is not going to watch a TV show and decide to be a killer.

What my research told me is that a psychopath cannot change. You're born like that.

A single moment spent in a business meeting or at a pub is more than enough to reveal the basic human truth that we are all faking it most of the time. We congratulate a rival on a triumph when actually we are choking on spite. We are cordial and attentive to crashing bores.

I don't agree with capital punishment as it is now, because too often mistakes are made. But I think that if you eliminate the mistakes, then there are times when it is justified.

I know a lot of law officers, and every single one of them faces a moment - usually after about three hours on the job - when they realise that there's no connection between law and justice. The law, as an institution, avoids justice, subverts it, just as often as it sees it done.

Life would certainly be easier if we all came equipped with our own personal FAQ lists. When we meet someone, we could pass them a business card with the list on the back, and then step back and let them read before we tried to talk.

Pretending is the basis of civilised society, and it is sometimes necessary for all of us. Without it we are nothing more than a pack of snarling dogs. 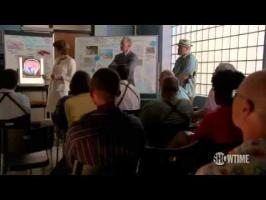 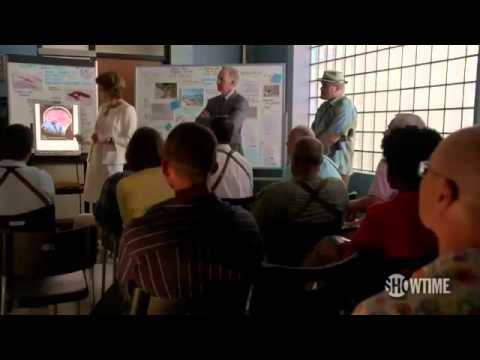 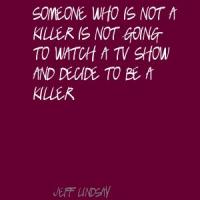 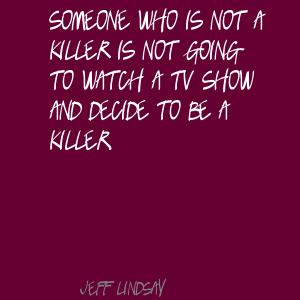 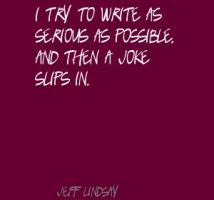 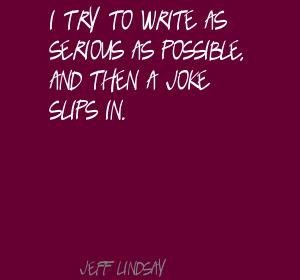