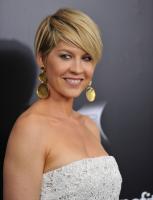 See the gallery for quotes by Jenna Elfman. You can to use those 7 images of quotes as a desktop wallpapers. 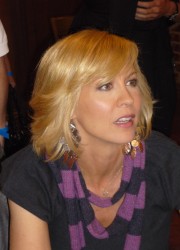 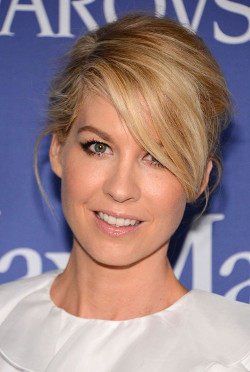 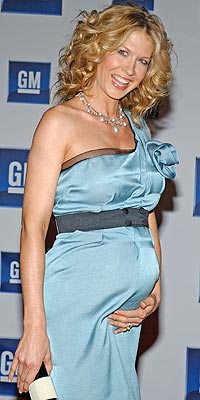 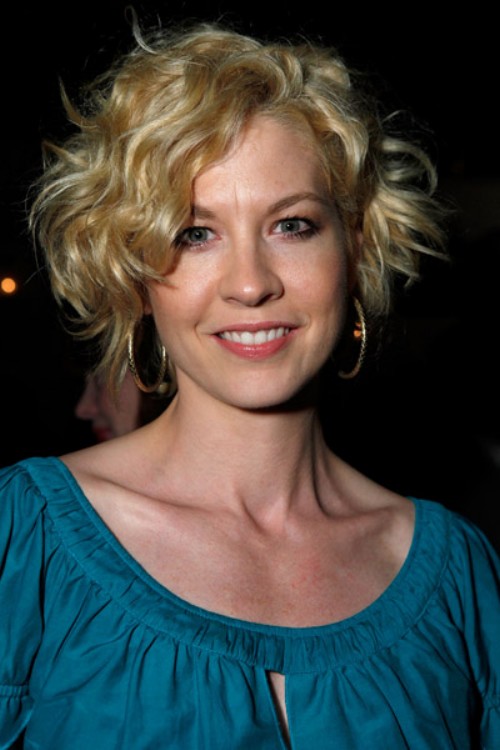 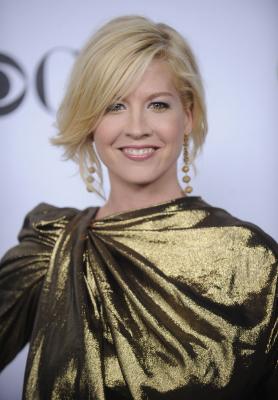 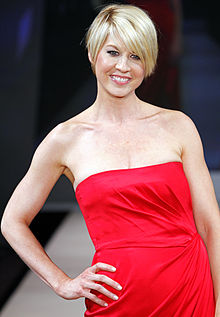 I think that marriage is an amazing institution and should be preserved, and you can have great marriages, and you must because sharing your life with someone is like the greatest thing. And I loved being able to set a good example for that on television.

It was the most pleasurable thing I've ever done, playing this character, and I just remember feeling so at home and so - I don't know, I was just happy - and it just wasn't ever work! It was like a sandbox for me, and I would crack myself up rehearsing.

Much more quotes by Jenna Elfman below the page.

Playing in front of an audience was just such a turn-on for me, and you have 200 people in the audience and it's like doing live theater. And filming something that goes to millions of people several weeks later, it's an interesting dynamic.