See the gallery for quotes by Jenny Shipley. You can to use those 8 images of quotes as a desktop wallpapers. 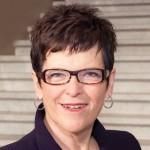 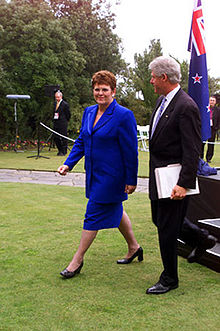 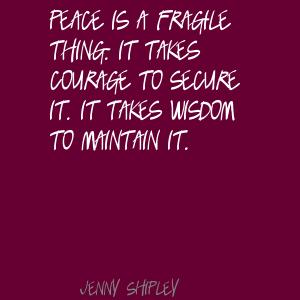 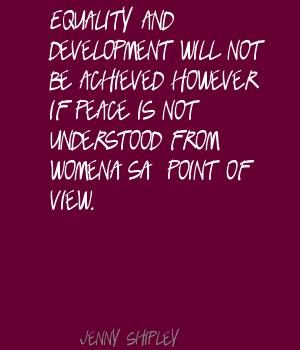 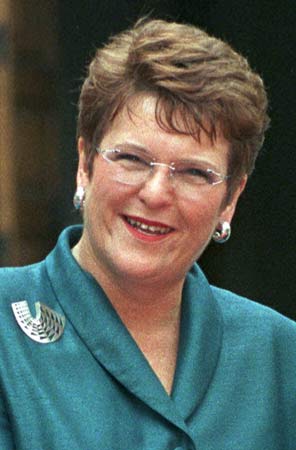 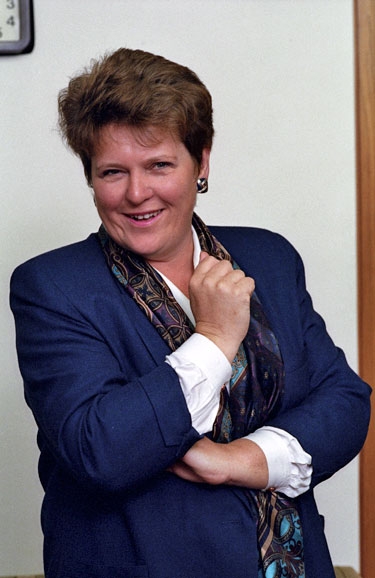 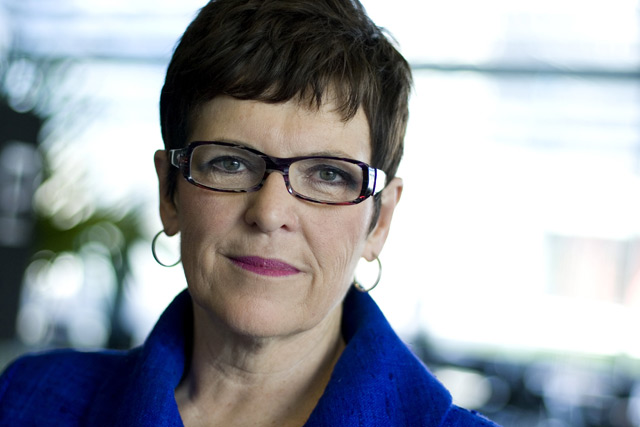 Peace is a fragile thing. It takes courage to secure it. It takes wisdom to maintain it.

Equality and development will not be achieved however if peace is not understood from women's' point of view.

I can't for the life of me see that by being permissive you actually assist anyone.

New Zealand's taken some very significant decisions in relation to defence in the last two years.

NGOs have a significant role to play, alongside governments, in improving the status of women.

The world has been gradually reducing its nuclear arsenals. Testing must stop so that progress on the destruction of nuclear weapons may begin.

By and large, women in New Zealand are fortunate compared with some other countries, including many in our own region. But there is still progress to be made.

Hollow commitments to action in the future are insufficient. Deferring difficult issues must not be tolerated. Our children and grandchildren expect us to speak and act decisively.

It is important to remember that the Pacific Ocean covers a quarter of the world's surface and that each Pacific country has its own cultural, historical and ethnic identity.

On many occasions New Zealand has spoken about the need to ensure that women's concerns are fully integrated into all aspects of the United Nations' activities and structures, not marginalised in one part of the Secretariat.

Ten years ago in Nairobi we said that the participation of women in the decision-making and appraisal processes of the United Nations was essential if the organization was to effectively serve women's interests.

The government's position was that we have frigates that have got a useful life until 2006. There is no necessity for us to make final decisions until 2002.

The Open Skies issue is something that's ongoing and we understand that there are issues in Australia that need to be sorted out. It's something that I think over time there's an opportunity for us and we'll work on that in a progressive way.

The Pacific had great hope that when the former President Mitered decided to halt nuclear testing, we had put behind us the issue of nuclear states testing their weapons in our Pacific region.

The Platform for Action gives due emphasis to the fact that women globally have continued to have insufficient access to the resources necessary to achieve economic independence.

The serious problems facing the world today will never be solved until women are able to use their full potential on behalf of themselves, their families, and their global and local communities, as the World Bank and others have discovered.

Too often the desire for peace has been expressed by women while the stewardship of the mechanisms which are used to attempt to secure peace in the short and medium term are dominated by male decision-making structures and informal arrangements. This must change.

With the adoption of the Declaration on the Elimination of Violence against Women, the international community sent out a clear message that gender based violence will not be tolerated.

The true art of government consists in not governing too much.