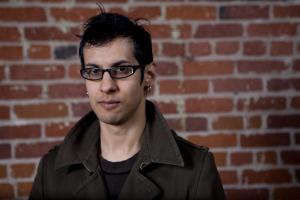 See the gallery for quotes by Jhonen Vasquez. You can to use those 6 images of quotes as a desktop wallpapers. 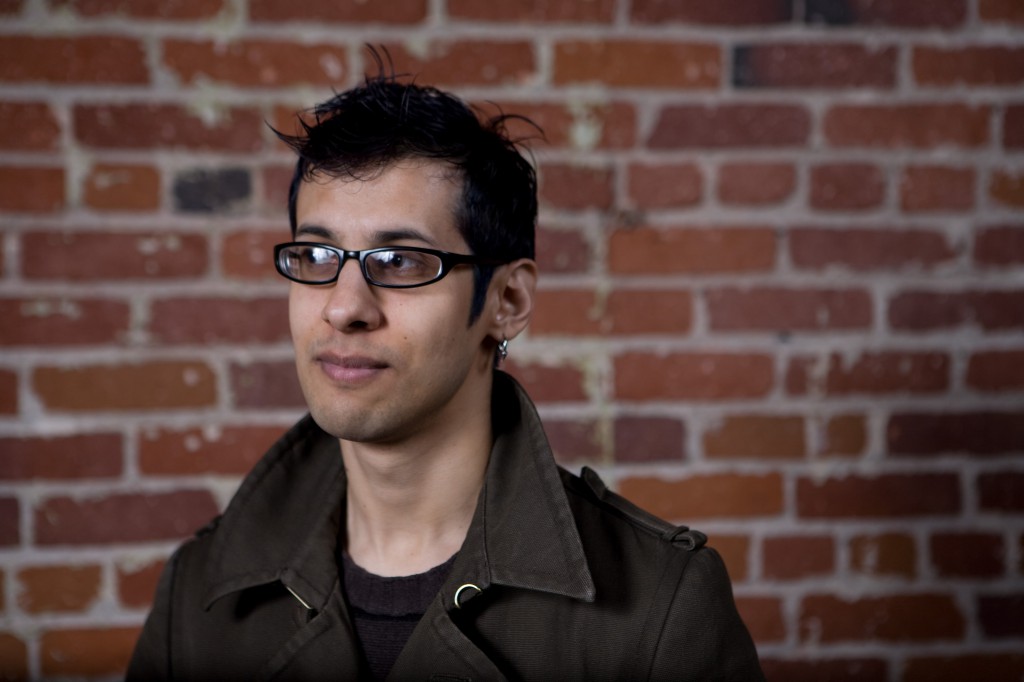 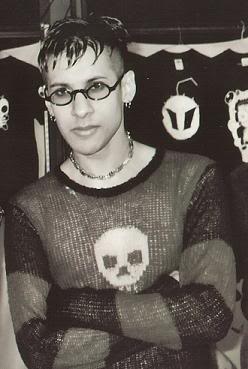 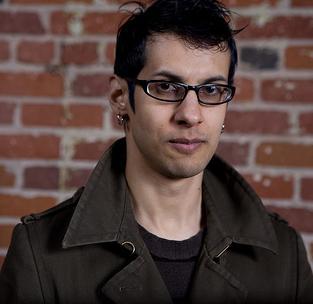 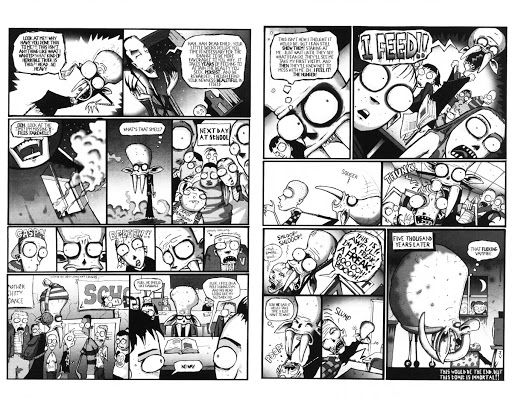 Much more quotes by Jhonen Vasquez below the page.

Because of the audience I get and the fact that these people aren't traditional comics buyers I don't think the comic industry looks at that and thinks that is a very respectable thing. I'm very used to it. I'm not the guy who wins awards and gets mentioned in magazines.

But I couldn't draw as fast as she requested. Thus, I tried to create the worst abomination of a comic that I could, so as to make her not want comics anymore. That abomination, my friends, was Happy Noodle Boy.

Ever since I'm done with Zim everyone thinks that I'm going to go back to comics. I've been flooded with emails asking me if I'm working on the new Johnny over and over again.

Goth culture, as mired in the past as it is, even it goes through changes, so Goth when I was growing up is not what it is now. When I think of Goth culture as it is at the moment I think of mall culture.

I could go through a lot of my old emails from when I first started doing comics. Back then the lowest age of fans was like 15 or 16 up to people in their 20's and 30's.

I don't particularly dislike any kind of person that might be reading my stuff. They like it and that's cool, but I don't do the work for any kind of group in particular, except for hobos, who just plain kick ass and light up my life.

I don't really get hate mail, which surprises me, but people have better things to do than to write hate mail to somebody who writes a book about hating everything, I guess.

I got to draw monsters, robots and write funny stories. I loved doing that stuff and working with the actors. But it got to be less and less that stuff and more about trying to be everywhere and not being able to do one thing very enjoyably.

I love the show and a lot of what came out of it, like some of the people I met and got to work with, but those were truly some of the unhappiest days of my life.

I love zombies. I don't know how else to answer that... I have trouble falling asleep, so there are certain scenarios I use in my head to relax. I find sniping zombies very relaxing.