See the gallery for quotes by Jim Kolbe. You can to use those 6 images of quotes as a desktop wallpapers. 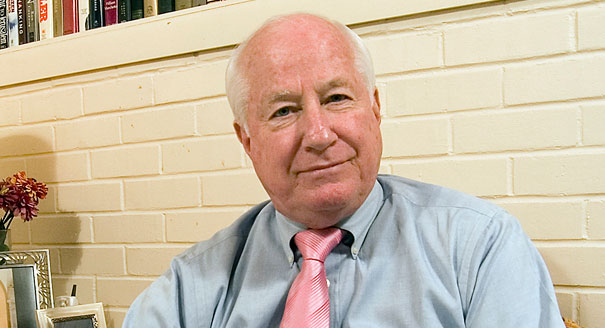 I do favor guest workers, H1B visas and student visas.

I would rather be known as 'Jim Kolbe, the trade expert in Congress who happens to be gay,' rather than 'Jim Kolbe, gay congressman from Arizona.'

I've never denied my sexual orientation. I just don't make a point of it. It isn't what I do. Clearly, I'm known for the work I've done on trade and Social Security. 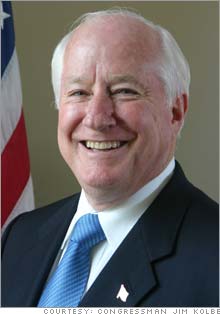 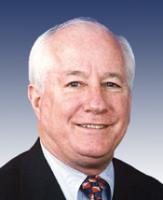 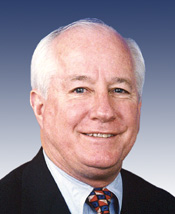 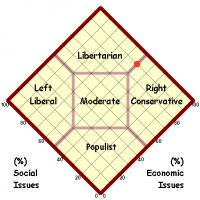 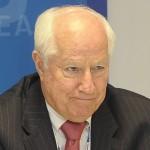 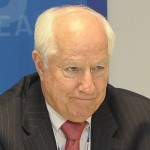