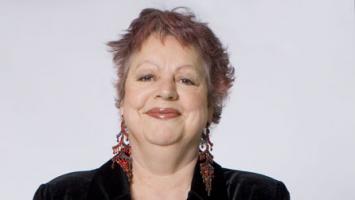 See the gallery for quotes by Jo Brand. You can to use those 8 images of quotes as a desktop wallpapers. 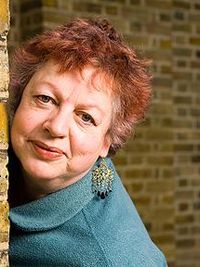 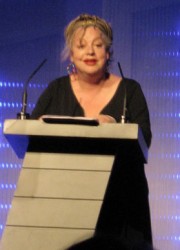 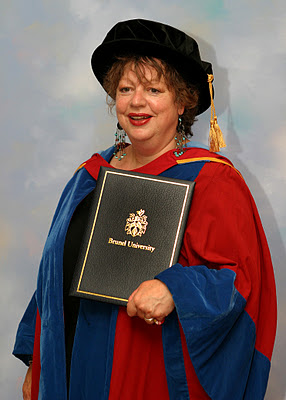 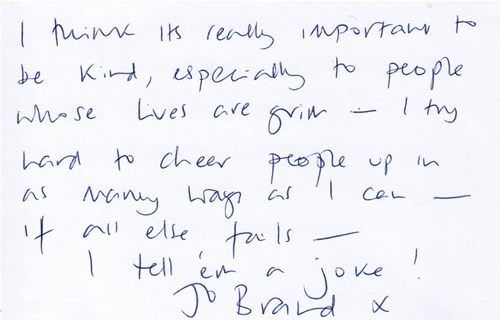 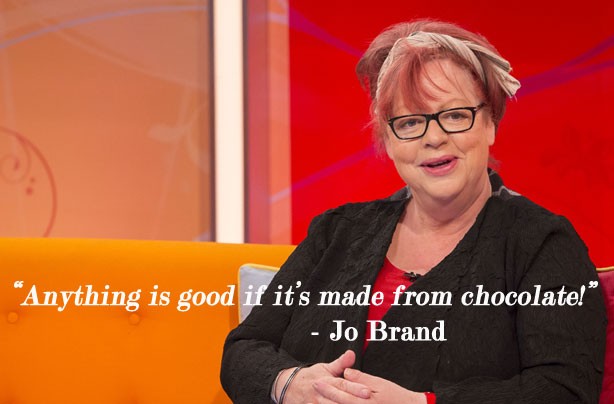 I do say no to lots of things, actually! I know it doesn't look like it. But I have a tendency to a) be rubbish at saying no, and b) be pushed by some kind of Protestant work ethic.

I have big friends who won't go swimming because they're too embarrassed about it. I feel that's such a shame, because actually people should be encouraging fat people who are exercising to do it, not pointing and laughing.

Again, with two small children it's incredibly hard to commit yourself to anything because you're just getting interested in it and someone comes along and goes I want Thomas The Tank Engine on, and screams the place down until you put it on.

Tags: Children, Someone, Yourself

By crying on my bed, drinking quite a lot and feeling tempted by drugs. Well, just not reading it to be perfectly honest with you. I know it's a bit of a copout.

I don't know if we will ever try again because those sort of things are very hard to organise but yes, I've known Doon for years and John as well but I hadn't met Will before, and he turned out to be a good laugh.

I don't know really, it doesn't feel like it has changed to me but I think to have to move with the times. Try out different areas and not get stuck in 1978.

I had always fancied a go at the comedy and when it started to go reasonably well and the opportunity arose for me to move into it full time, I just couldn't turn it down. I just took the risk, and I just wanted to see if it would work and thankfully it did.

I have two brothers and we basically spent our lives playing in the woods, falling in ponds, getting chased by wasps and riding donkeys that we shouldn't have been riding.

I made a supreme effort not to do that thing that parents do, which is to bore people without children to death by going on and on about how funny their children are, so there's none of that hopefully.

I swam at school a lot. Long-distance swimming in pools, and diving, then when we moved to Hastings when I was 13 I used to swim in the sea all the time; I loved it out of season and when it was rough.

I was really, because I thought it was extremely excruciating when I watched a tape of it, that my husband taped for me and I never watched it again after that.

I wasn't one of those hideous children who make their parents sit through hour-long performances when you're seven. I didn't do anything like that thankfully.

I wouldn't say I was organised at all. I just have to prioritise. Is it more important for them to be organised, or to have their dinner, do you know what I mean?

I've seen a lot of women give up after they've had three or four bad gigs in a row. It's very difficult to learn not to take nasty heckles personally.

It's a video release as well so I have to be perfectly honest and go, probably not specifically for DVD, but there are extra bits on it that aren't on anything else, so as exciting as that sounds.

It's inevitable that if you do okay on something like that you don't just annoy people, that it will make a difference because it seemed like such a lot of people so, yes I would have to say that it has done.

My mum always felt that women deserved as much as men, and should have as much power, so I suppose I opted to go into a very male-dominated arena to try and prove that.

One of the guys that used to run it - for some reason I've no idea why he used to call me the Sea Monster and I was just looking around for a name and thought that'll do. That lasted for a couple of years probably.

Over the years I attempted to make my style a bit more relaxed 'cause the initial style you couldn't watch for more than ten minutes without wanting to kill me.

So, I kind of rather was hoping that people thought it would have a nice mixture of different topics and it also takes in the fact that I've had two children recently.

So, my style has hopefully changed over the years and it is more relaxed, and I do tend to smile and have more than one expression these days hopefully - which I didn't at the beginning.

The thing I thought about doing it was it's Comic Relief and you've got to be funny. So although I did try to sing properly it obviously has hilarious results when you can't sing.

There are comics who treat women fairly appallingly. But I can be great friends with them because I don't tend to do that ticking of boxes: it can make life too simplistic.

There have been some very extreme hecklers in audiences whose bile was so hateful and so meant that it would be a bit frightening to think that all I'm doing is jokes and yet someone hates me that much.

There's a general sense that women are more relaxed and less defensive in comedy than they used to be. I think it's easier than it was but underlying it all there is still a pretty sexist view of women on stage, which to me hasn't changed that much.

What they did was to make a pilot and it may well go to series at the next festival but I don't have any news on that. It's already been on Paramount actually, but as it's on Paramount it'll probably be on several more times... hopefully.

Tags: May, Next, Times

Much more quotes by Jo Brand below the page.

Who do I like? I am a big fan of French and Saunders - not that that they are particularly stand-up I have to say, but I think they have been great for women and they are of themselves just incredibly funny whether they are male or female.

You don't really see ugly people that are old, or a bit grotty and smelly, in the media. If a Martian came down, they would think we were all tall, thin, attractive and wealthy.

Anything is good if it's made of chocolate.

And I also felt that no one in an audience could abuse me worse than the sort of abuse I had had at work as a psychiatric nurse.

I like men. They are hugely entertaining, but they have a lot of shortcomings and you just have to bear those in mind.

When you get to know someone, you find there's something nasty in their woodshed.

I find it difficult to judge myself, but people say that I have become a bit more socially acceptable over the years in terms of my material; which apparently at the beginning - though I never really intended it to be - was man hating and now is just a bit more cuddly.

People say you should read your criticism because it will make you a better person but it doesn't. It just makes you a sad bitter old showbiz nightmare.

Even when I wasn't overweight I was never one of those girls or women who wanted to look nice. I always thought it wasn't important.

I have a utilitarian approach to dressing; as long as I quite like it and it covers me up, I don't care what it is.

I have friends who vote Tory, and I'm appalled, but that's not to say they're not great people in so many other ways.

I like the purity of stand-up because it is all about whether people laugh at your jokes. Either they laugh or they don't.

Tags: Either, Laugh, Whether

I remember when Victoria Wood started to come through, and I thought she was great, though she and I are very different in our approach.

I thought I was funny as a kid.

I'd love to live in Kent but it's all a question of work.

I'm sure some cynical people would point to that as the main reason for doing it for a lot of people.

It's actually very hard when you're settled in one place to completely uproot yourself and go.

It's got too much hard work slapping them and telling them to shut up.

People can forgive each other.

There are 10-20 times more male comics than female comics; it's something to do with the social structure of society.

Whatever situation you are in, that is what is normal for you.

Wild men are so enormously attractive.

With two small children, I haven't had a wash since 2001 so the chance to go shopping is way down the list. It is something I do intend to get.