See the gallery for quotes by Jo Durie. You can to use those 8 images of quotes as a desktop wallpapers. 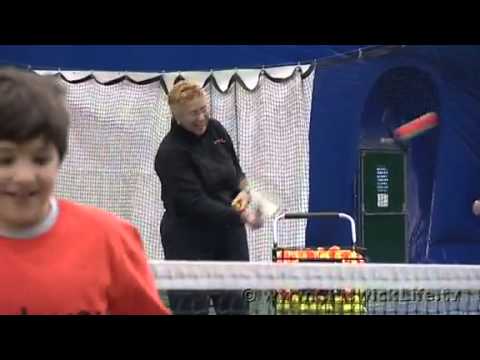 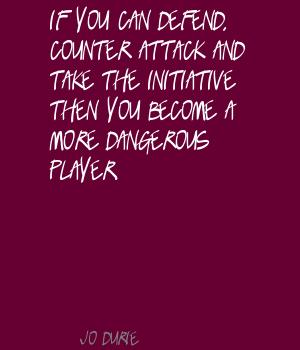 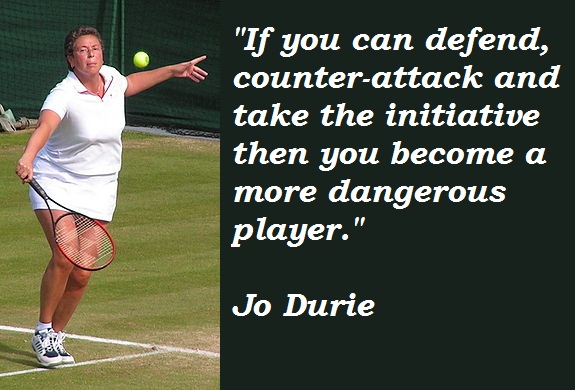 If you can defend, counter-attack and take the initiative then you become a more dangerous player.

The British public like a Briton with personality, someone who comes out on court and isn't dour and down on themselves.

Tags: Public, Someone, Themselves

I didn't miss training because it had become so painful for me. I filled the void pretty quickly as I went straight into coaching and it was great; I had to start learning all over again, and then when I went into TV I knew nothing about it so I had to start from the very beginning.

It's just nice to see people enthusiastic about their tennis and want to learn and improve - for me that's the most important thing - I still love my tennis.

That result at the French was a big break for me. I had been playing quite well up until that point but nobody really expected me to do well on clay - it was my worst surface. I had had some success on the clay but I was a set and a break up in the semi-final against Jausovec and maybe the enormity of the occasion got to me.

The decision to retire was quite an easy one for me because by that stage my knees were so badly gone. If I had been like Martina Navratilova and my body had let me I would have carried on playing a lot longer. 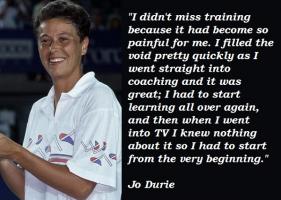 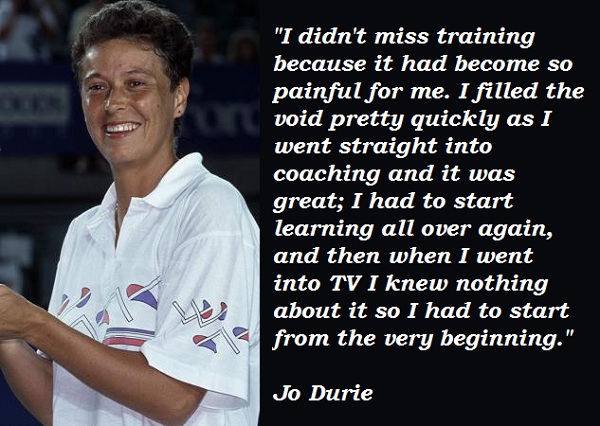 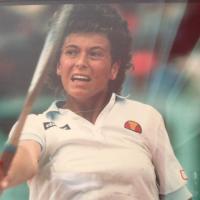 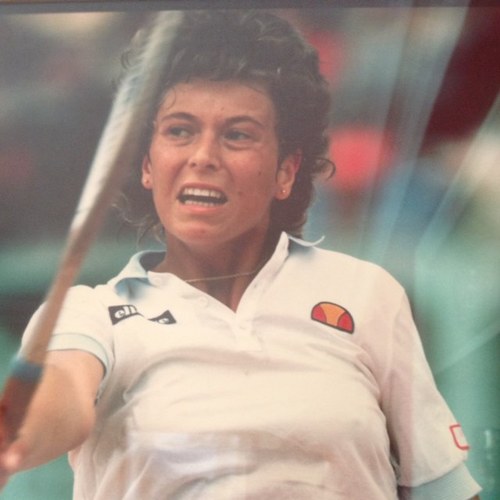 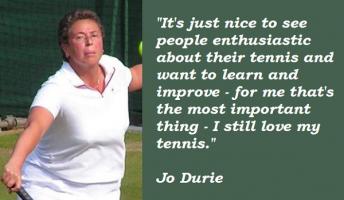 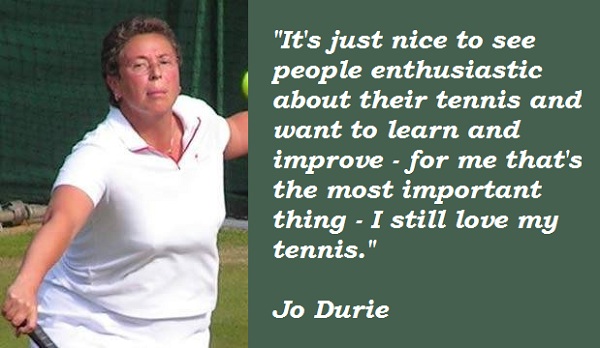 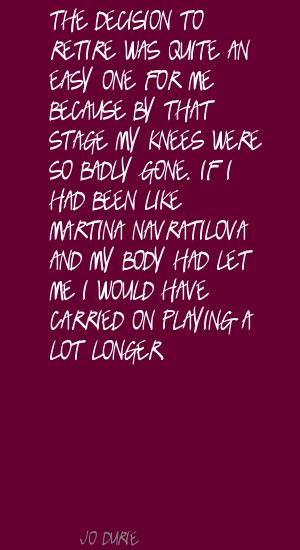 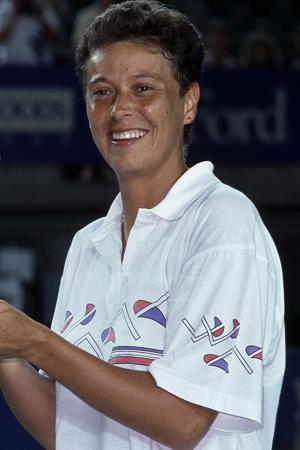