See the gallery for quotes by Joe Henderson. You can to use those 8 images of quotes as a desktop wallpapers. 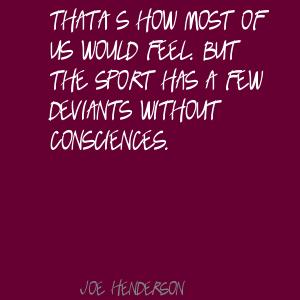 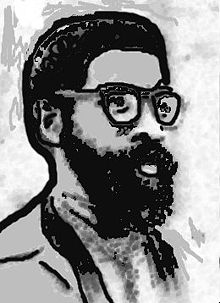 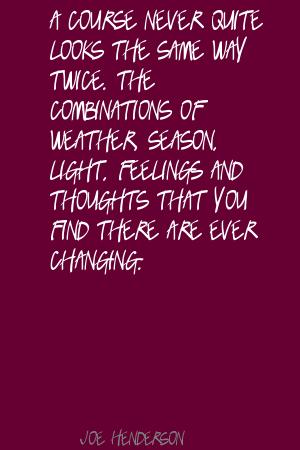 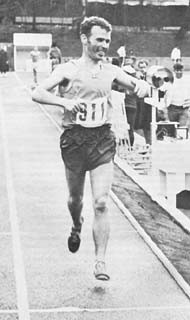 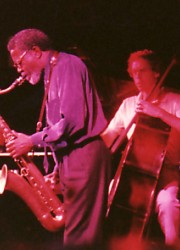 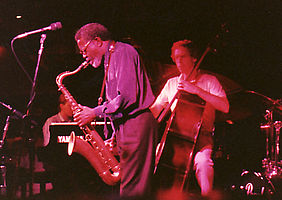 I've lived nearby since 1981 and probably have averaged one run a week there. That's more than 1,000 repetitions, and I have yet to tire of this course.

A lesser but still fundamental rule of racing is that you properly enter the event. Anyone who doesn't but still insists on running interferes with the paying customers.

Ours is a life of constant reruns. We're always circling back to where we'd we started, then starting all over again. Even if we don't run extra laps that day, we surely will come back for more of the same another day soon.

His name, Buzz, fits. He can buzz along at 40 miles an hour when his genetic memory moves him.

That time is important. It gives a comforting illusion of permanence not found in running by the mile.

That's how most of us would feel. But the sport has a few deviants without consciences.

They trained mostly by time periods, checking their pace for known distance only on special occasions.

Time means a great deal to every runner. It means everything to me, because most days miles don't count; only minutes do.

Where did you run today? Now there's a question you don't often hear.

Yet the home courses are where you spend dozens to hundreds of hours a year. You must choose them well.

A course never quite looks the same way twice. The combinations of weather, season, light, feelings and thoughts that you find there are ever-changing.

Buzz has reduced my range. Running safely with him means using fewer and shorter routes, with multiple laps per day or multiple returns there per week. Neither of us minds repeating ourselves. This is what runners do.

I feared the verdict of the watch, where I either lost the race against time that day or would lose it soon by making the record even harder to break. The time trap had snapped shut.

In fact, the bandits steal the drinks and assistance provided along the course. Worse, they cross the finish line and mess up the scoring of legitimate runners.

Speed eventually neared its peak. The records forced me to work ever harder to drop a less and less time. These time trials came to feel like races, which are fun to run sporadically but not daily.

The Chip also reduces the damage done by bandits. They still steal drinks and cheers along the course, but no longer scramble the paying runners' results. No entry fee, no Chip, no time or place.

The hours, minutes and seconds stand as visible reminders that your effort put them all there. Preserve until your next run, when the watch lets you see how Impermanent your efforts are.

The records fell easily at first. Dozens of seconds peeled away with every running of a course, and I could hardly wait for the next chance to improve.

The results would have stayed on the watch face until the batteries died. But trying to make time stand still this way would have been a mistake. It is just as important to erase times eventually as to save them at first.

These thieves defend themselves by saying, 'I was there all the time, and the officials missed me.' Favorite excuses for missing surveillance checkpoints: jacket covered the number took off the shirt with the number hidden in a crowd.

This act demonstrates graphically a turning away the past and moving ahead. You now get to refresh your time in a friendly way by running with the watch instead of against it or away from it.

When running to fill a time quota, however, the reverse happens. You can't make that time pass any faster by rushing, so you settle into a pace that feels right to you at the moment. Each minute above a quota is a little victory.