See the gallery for quotes by Joe Mantello. You can to use those 8 images of quotes as a desktop wallpapers. 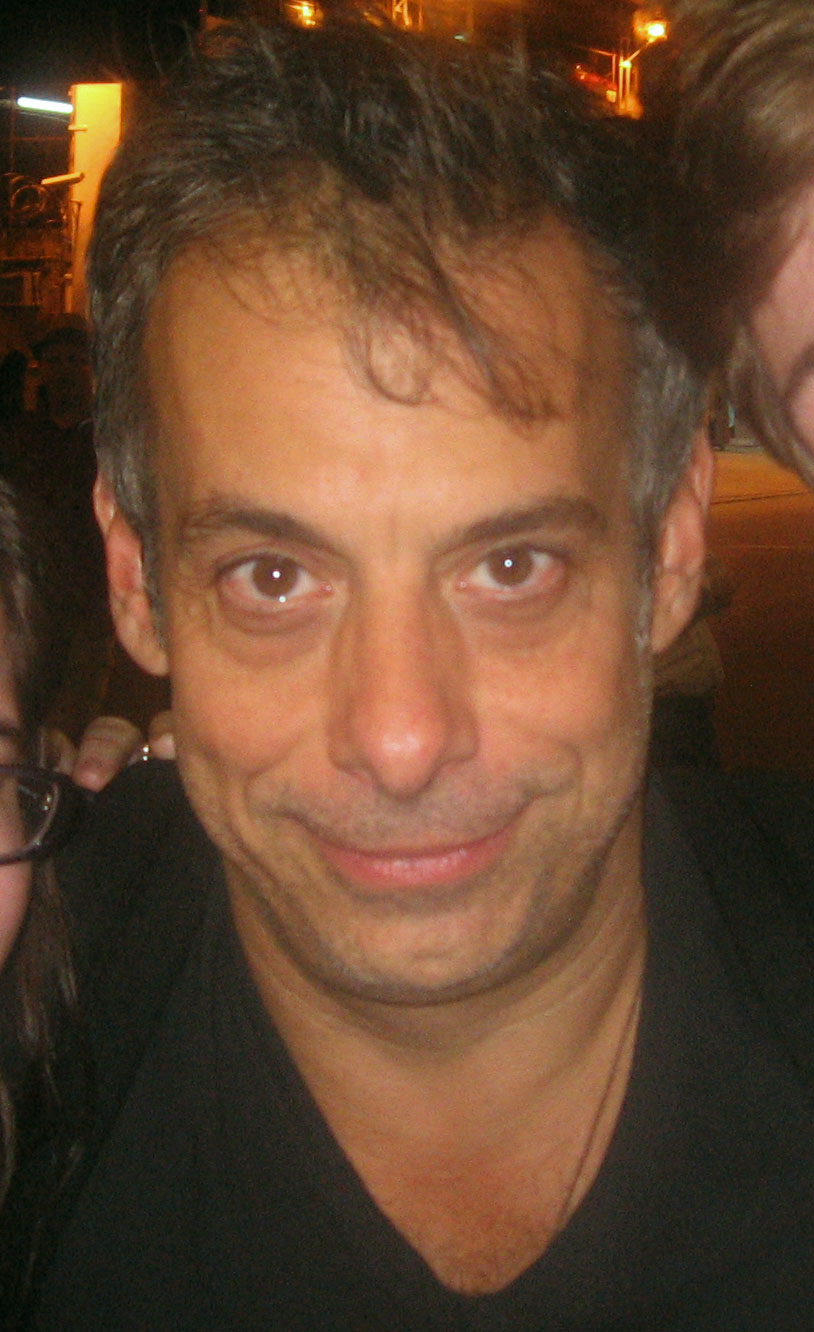 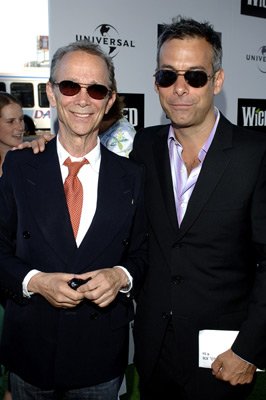 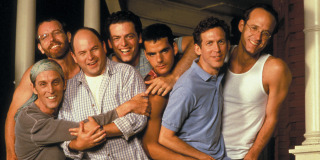 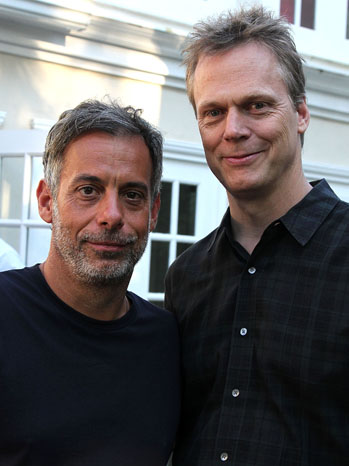 I like to hire the kind of people that I would want to be on stage with.

I think actors are brave souls that have to use parts of themselves that I'm just not comfortable doing anymore.

I was always rather outspoken. I worried about what people thought of me but there really wasn't room for a lot of self-doubt.

If I hadn't gone into the theater, I would be a painter.

But there is a process that happens when you're making something, be it a musical or a new play. That process takes time, and mistakes will be made along the way, and you will go down and hit dead ends. But it is so public now. Any yahoo with a computer can start a firestorm.

I know there are different kinds of actors, but I tend to have less effective relationships with actors who have a very private process - who really need to do lots of internal work, so that I become merely a witness until they're ready to share.

I think good actors - good, collaborative actors who see themselves as leaders in a given production - can and should offer ideas that have nothing to do with wanting to direct themselves.

I think, as written, 'Assassins' simply acknowledges the very human need to be acknowledged. As director, I've got to put aside any particular biases or prejudices that, as a moral human being, this is not an appropriate or acceptable way to get what you want.

Theater isn't there to provide answers. Only possibilities. I just ask the questions. But I believe hope comes from the fact that there is a potential for redemption. At the core, that's what matters in the theater I'm attracted to. Do we dare to hope? Do we allow ourselves to hope? 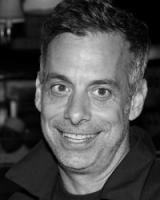 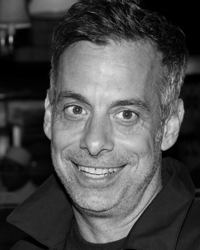 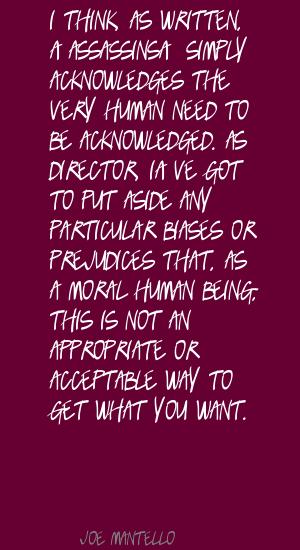